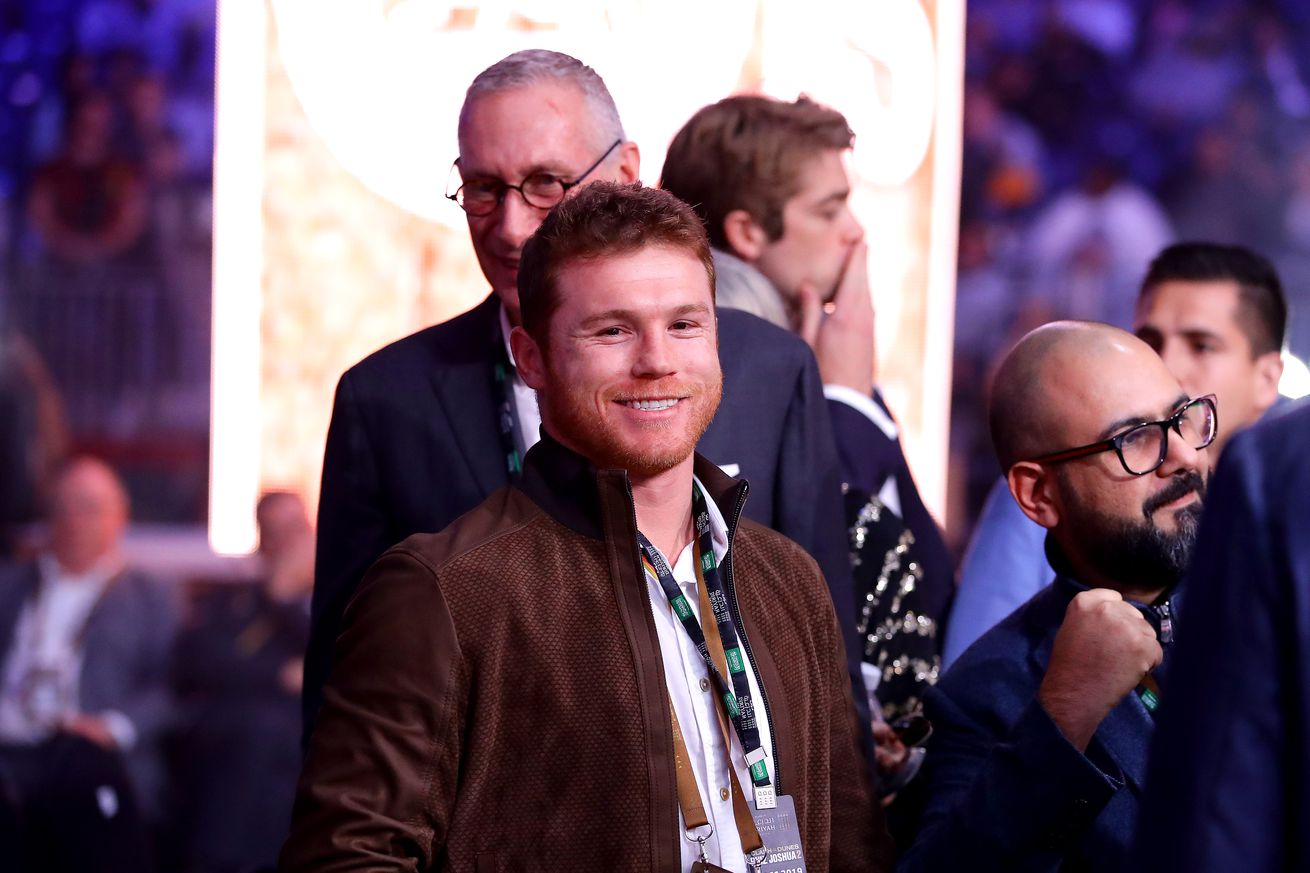 A new frontrunner has reportedly emerged to face Canelo Alvarez on Cinco de Mayo weekend: Olympic gold medalist and WBA middleweight champion Ryota Murata. Sports Illustrated’s Chris Mannix claims that the two are in “serious talks” for a fight in Japan, with Mike Coppinger confirming that Murata is the “preferred opponent.” The fight would take place on DAZN on May 3 Japan time, which would be May 2 for Western viewers.

This is an out-of-left-field development on multiple levels, not least of which being that Murata (16-2, 13 KO) is co-promoted by Top Rank and Alvarez (53-1-2, 36 KO) remains attached to Golden Boy despite his ongoing antipathy for the company. That said, Canelo does hold the “super” version of Murata’s title, so it makes sense from that direction.

As far as the fight itself, it could be plenty entertaining, albeit a step down from Canelo-Jacobs or Canelo-Kovalev in terms of intrigue. Murata’s 2018 loss to Rob Brant would almost certainly install him as a significant underdog, but he went on to avenge it in brutal fashion and handily dispatch a limited-but-dangerous foe in Steven Butler last month. He has the power, skills, and pedigree to give Canelo a real fight; certainly a tougher one than Rocky Fielding, at least.

Murata is far less dangerous than the likes of Callum Smith or Artur Beterbiev and there’s a world of difference between Canelo and the Rob Brants of the world, but I could see this being a fun scrap. Plus, there are plenty of strong Japanese fighters that could use some Canelo-level exposure on the undercard.