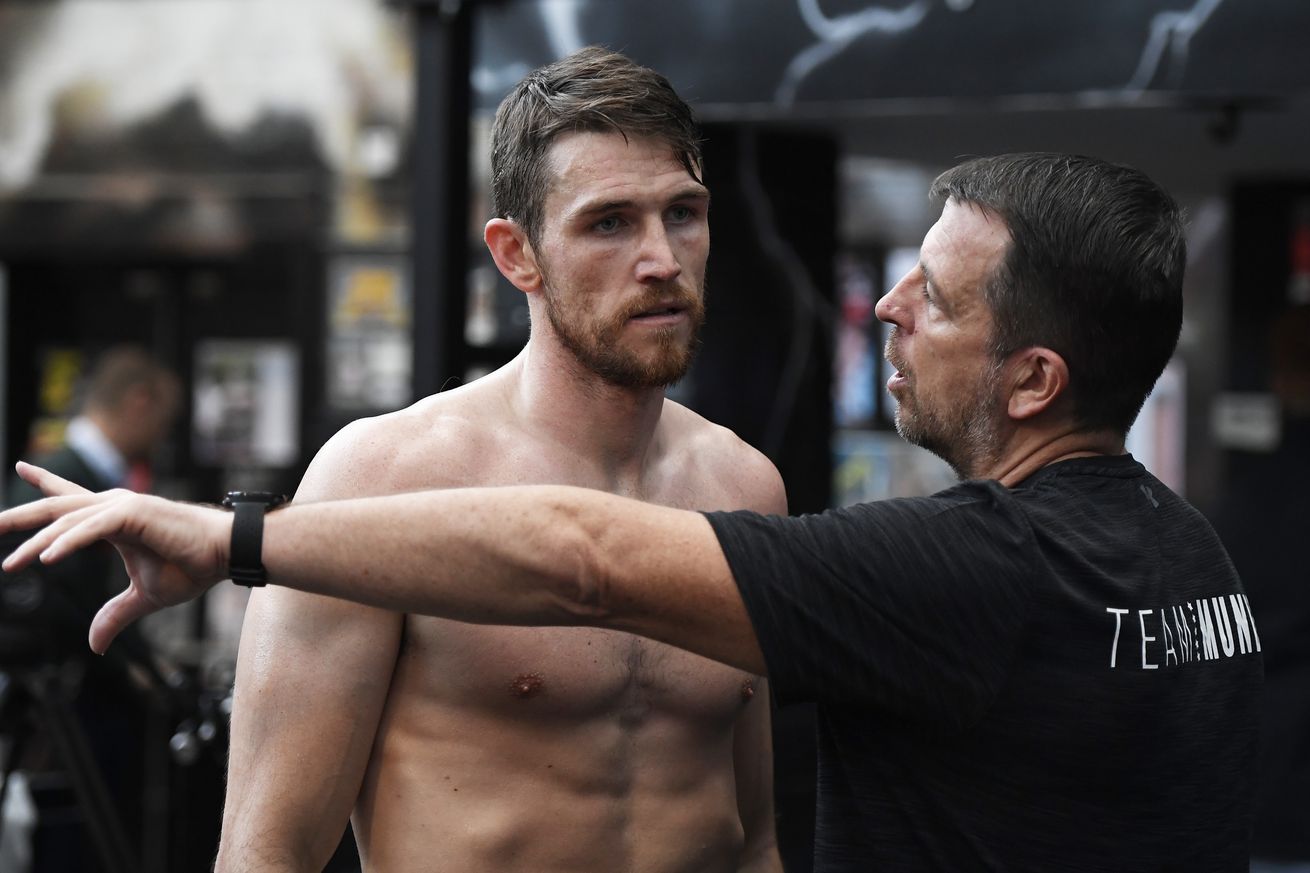 The trainer expresses his displeasure with recent news that Canelo is strongly considering a fight with Murata.

There were a couple of super middleweights in Callum Smith and Billy Joe Saunders who were really hoping to punch their ticket to a big fight with Canelo Alvarez next, and neither of them can be very happy with the recent news that Canelo is actually leaning towards Ryoto Murata.

Smith’s trainer, Joe Gallagher, tells Sky Sports that the news will be very disappointing to his fighter, but also many others in the boxing world.

“We can safely say that Canelo is doing what Floyd Mayweather did - he fights who he pleases and everyone just does what he says. Callum will be shocked and gutted, as Billy Joe will be. I don’t think this will go down well in Mexico. We’ve been there with Liam Smith and everybody wanted Canelo vs Callum Smith. Even in Arizona the Mexican people were pushing for Canelo vs Callum.”

With Matchroom promoter Eddie Hearn confirming that there haven’t been any substantive discussions on Canelo fighting either Smith or Saunders, the recent reports on Murata seem to carry even more weight.

How many of you would be disappointed by a Canelo-Murata fight, and if it happens should Saunders and Smith not just fight each other instead?