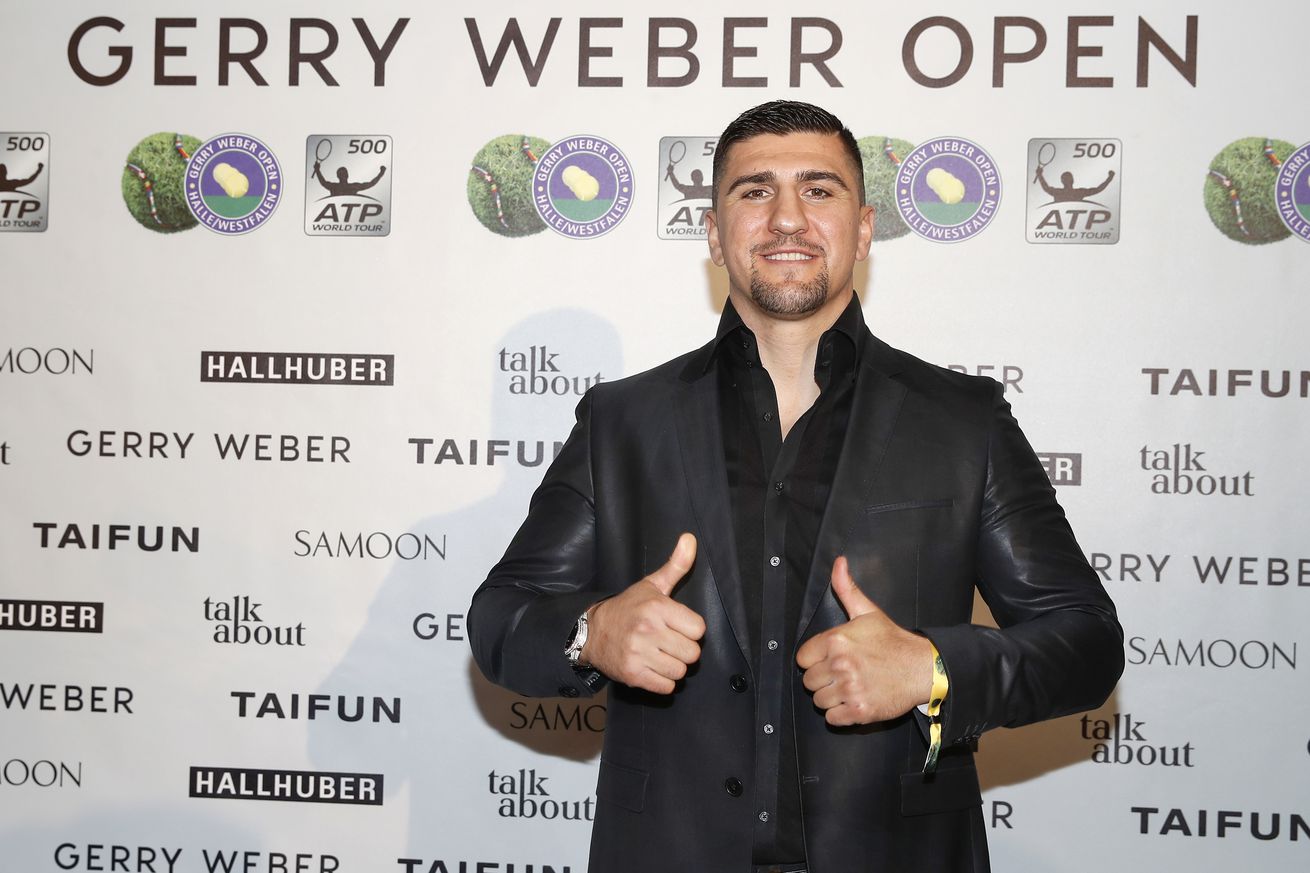 Joe Joyce will almost certainly be heading to hostile territory for his European heavyweight title fight with Marco Huck. The latter’s team outbid Frank Warren 480,000-358,000 EUR and now has three weeks to negotiate a date and venue for the fight, which must take place “by January.”

Also, Eddie Hearn reports that they’ve made a deal for another European title fight between David Avanesyan and mandatory challenger Josh Kelly. That’ll be a surprise to many, I’m sure.

Not to cast aspersions towards the honorable German Boxing Commission, but Joyce (10-0, 9 KO) would be wise to go for the knockout. Not that that wasn’t already the expected outcome, though; Huck (41-5-1, 28 KO) is a natural cruiserweight and past his best, losing three of his last seven to Krzysztof Glowacki, Mairis Briedis, and Oleksandr Usyk. His greatest heavyweight achievement was a controversial decision loss to Alexander Povetkin in 2012.

Joyce is (pardon my French) slow as balls, though, so perhaps a smaller, quicker man could find success if Huck’s chin holds up. Either way, expect this within the next three months.