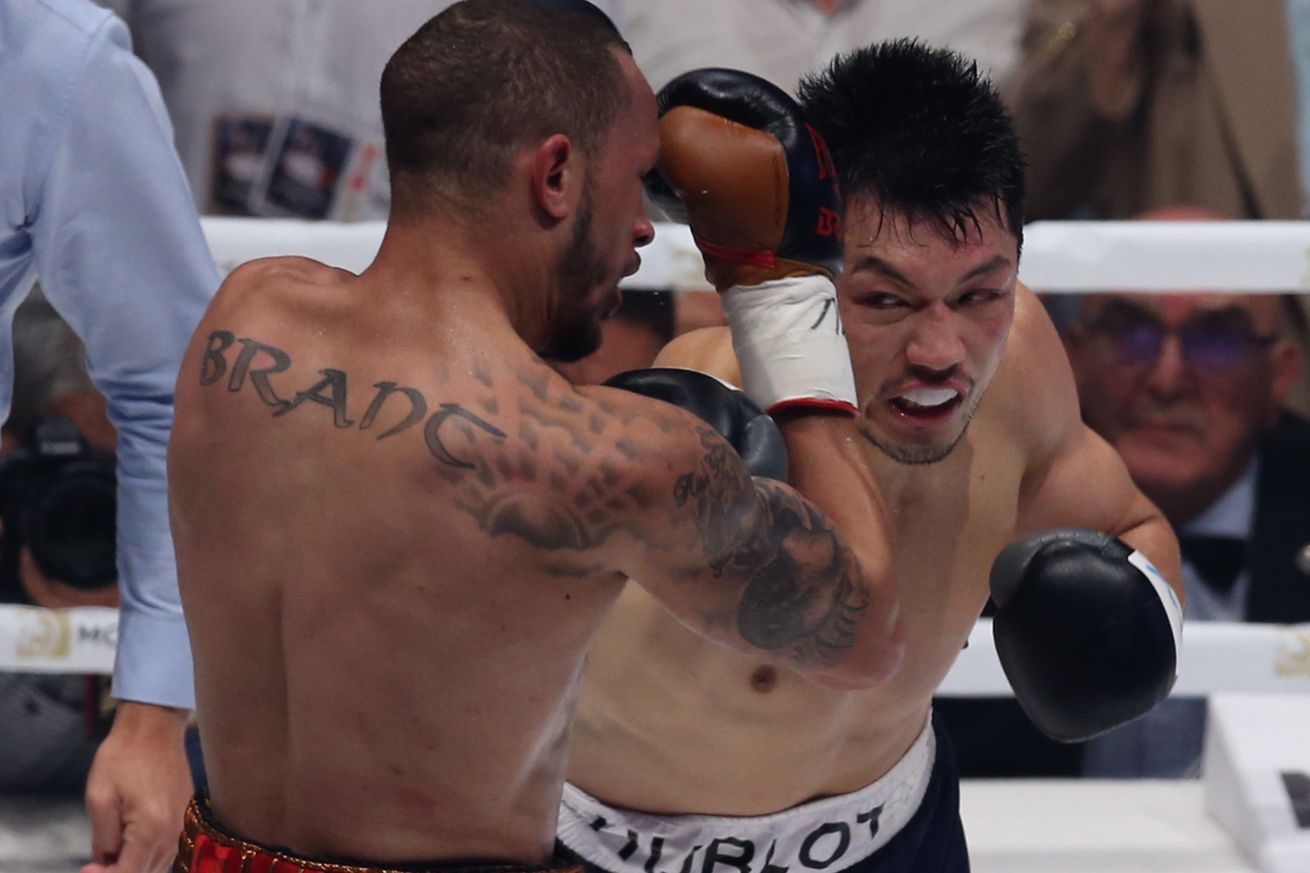 Shiro-Alvarado will unify the WBC and IBF light flyweight titles

Murata (15-2, 12 KO) will be the favorite over Butler (28-1-1, 24 KO), who forewent a shot at Demetrius Andrade for this, but it’ll be a banger while it lasts. Murata’s last seven wins have come by stoppage and Butler has just one decision victory among his last 14.

Shiro (16-0, 7 KO) has been on a tear since a couple of close shaves against Pedro Guevara and Ganigan Lopez, smashing the latter in a rematch and knocking out veteran Milan Melindo soon after. He’s fought just once in 2019, a knockout victory over three-time title challenger Jonathan Taconing in July. This will be his seventh defense and an attempt to unify his WBC belt with Felix Alvarado’s (35-2, 30 KO) IBF title.

Alvarado, meanwhile, knocked out Randy Petalcorin for the belt last October after Hekkie Budler vacated over a paltry purse bid, then took a decision over Reiya Konishi in May.

Mthalane (38-2, 25 KO) has twice defended the IBF flyweight belt he claimed with a decision over Muhammad Waseem last year. felling Japanese challengers Masahiro Sakamoto and Masayuki Kuroda. There were rumbles of him facing WBO champion Kosei Tanaka in a unifier, but he instead takes on a former three-weight champion in Yaegashi (28-6, 16 KO). The 36-year-old has been on a bit of a rehab tour since losing the IBF light flyweight belt to Milan Melindo, knocking out three low-level opponents.

Asian Boxing also reports that the show is “expected” to feature the return of former champion Daigo Higa (15-1, 15 KO).