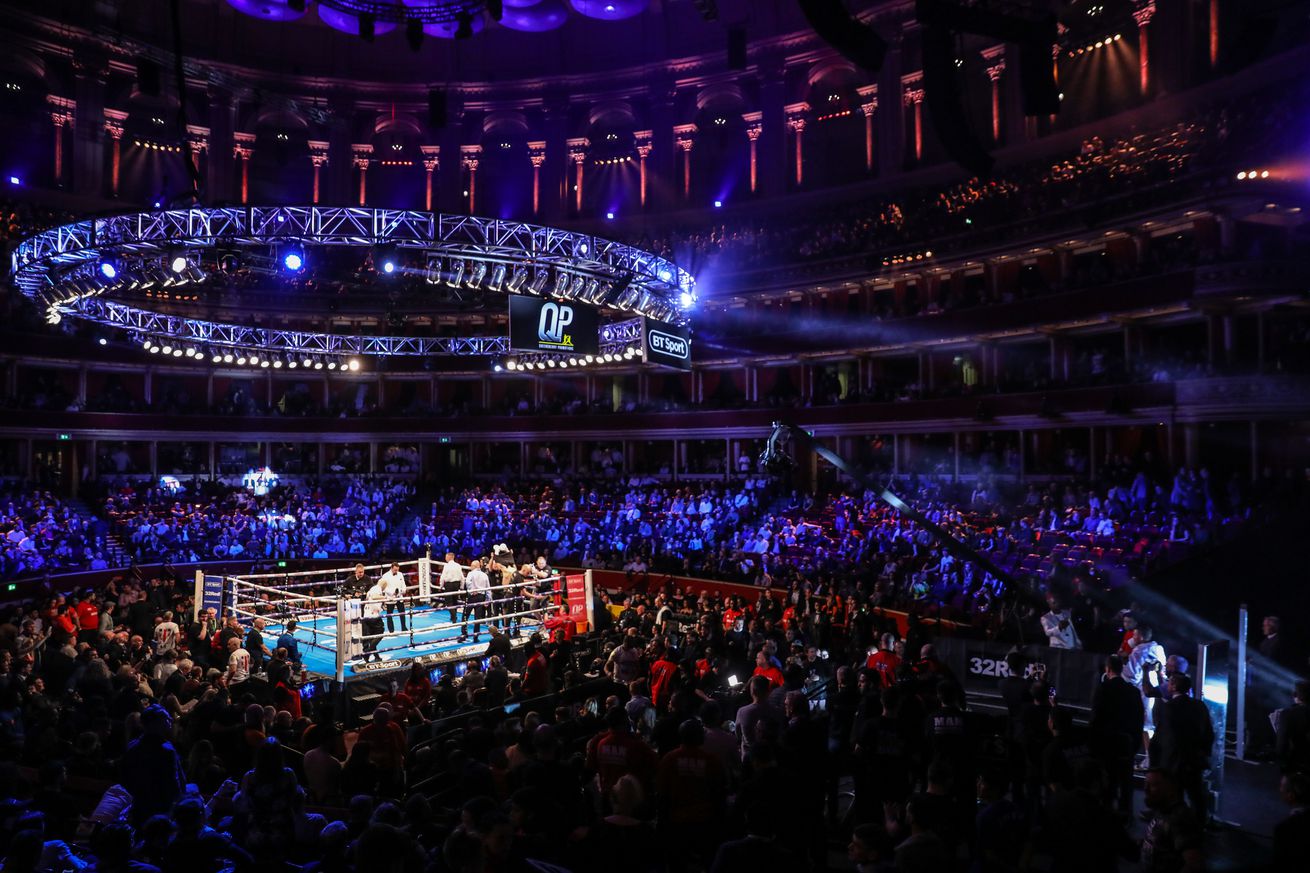 Fighters weighing above 15% of their contracted limit on the day of the fight will no longer be allow to compete.

Per a report by ESPN, on Tuesday the California State Athletic Commission has unanimously passed a new rule during while meeting at the Millennium Biltmore Hotel aimed at combating extreme weight-cutting practices.

The rule will now disallow any fighter who weighs more than 15% over their contracted weight limit on the day of the fight from competing on the night. And considering that California is pretty big fight state, this should have some implications in all combat sports — but perhaps more so in MMA where extreme weight-cutting is a more common practice.

The commission hopes their new rule will also help curb significant size disparities in the ring, after the official weigh-ins are over.

According to CSAC data, since the start of the year there has been 28 out of 285 sanctioned MMA bouts where a fighter gained more than 15% over the contracted weight limit. In boxing they say only 9 out of 570 fights this year have seen the same thing happen.

But despite the commission’s hopes to make combat sports safer for it’s participants, some critics believe that this new rule might have some unintended consequences, such as fighters not fully rehydrating to stay within the 15% limit or doing a second weight cut on the day of the fight. That’s a concern the commission takes seriously, but they say their ultimate goal is to get promoters and matchmakers to get fighters closer to their natural weights.

“The only way we can get there is out of fear of a cancellation,” Foster said. “I suspect the matchmakers will probably just move the fights up a little bit if they see weights increase just to prevent risks to their promotions.”

Foster also says he hopes the rule will encourage promoters to be more open to catchweight bouts, saying that being particularly tied to weight classes isn’t healthy.

California’s new rule is expected to take about a year before it officially goes into effect as it goes through a legislation process.