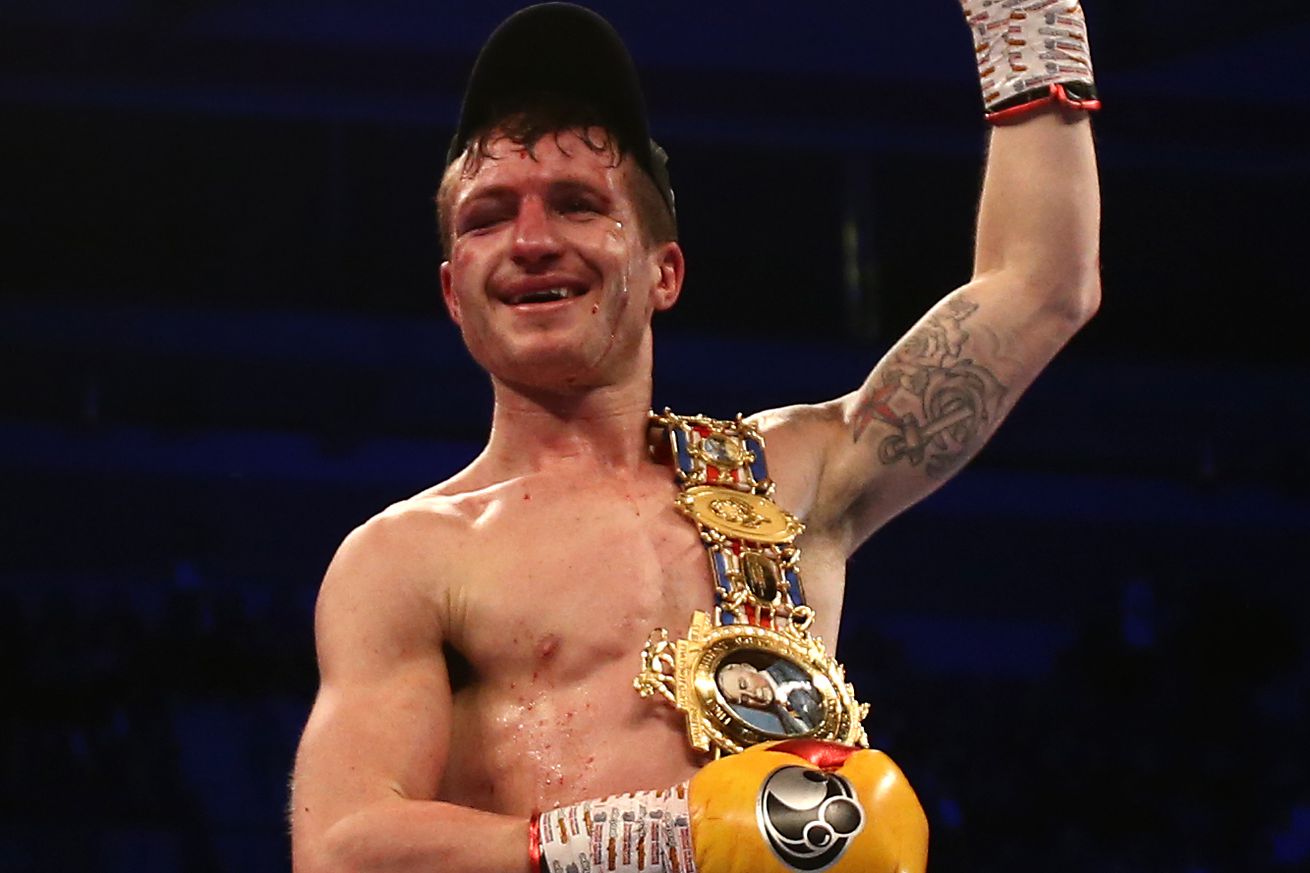 As British junior welterweights Robbie Davies Jr. and Lewis Ritson get ready to collide this weekend on Sky Sports Action, Davies says that he’s already in Ritson’s head, whom he believes is preoccupied with him being the bigger man in the ring.

“I’ve seen him go on constantly [about] my size and me being too big. So I know that it’s playing on his mind subconsciously. He mentions it in every single interview.

I honestly believe I am too big and too strong for him.

Davies continues by saying he expects Ritson to start fast and then fade, while he intends to get stronger as the fight goes on. But with Ritson expected to be fueled by his hometown fans, Davies says he’s already mentally prepared for the environment he’ll be heading into and that he’s going to give Ritson a bitter pill to swallow.

Both fighters have 19-1 professional records and the winner will move on to bigger and better while the loser will have some regrouping to do.