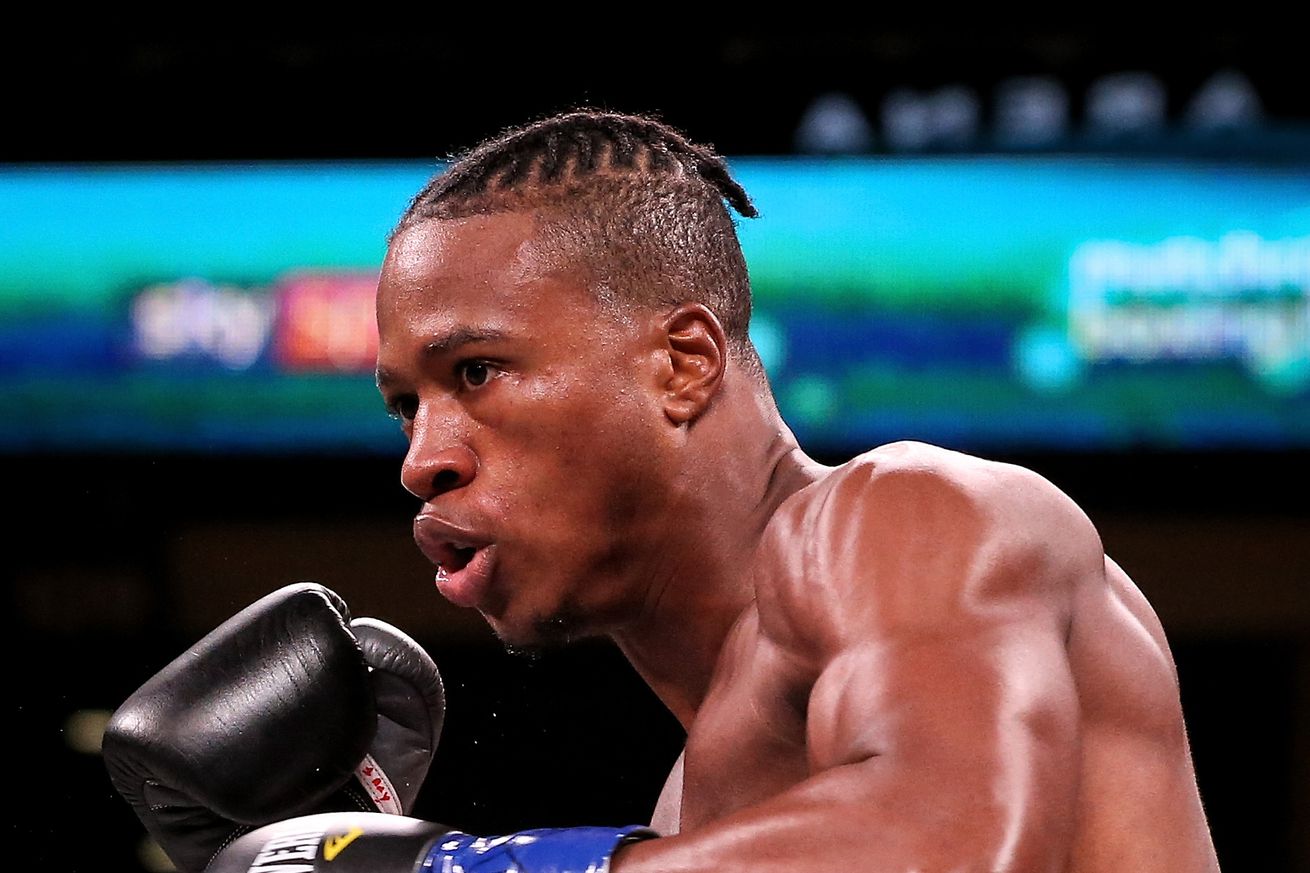 The fighter suffered a traumatic brain injury in his final bout.

Patrick Day, the 27-year-old fighter from Freeport, New York, has passed away four days after his final bout this past Saturday in Chicago.

Day, who had a 17-4-1 (6 KO) record in professional boxing, was knocked out in the 10th round by Charles Conwell at Wintrust Arena, in a fight that aired live on DAZN as part of the Usyk-Witherspoon prelims. That bout came just three-and-a-half months after Day took some significant punishment in a fight with Carlos Adames in California.

Upon being knocked out on Saturday, Day was unconscious in the ring, with medical personnel responding quickly and getting him onto a stretcher, where he suffered a seizure before he was rushed to the hospital.

Promoter Lou DiBella has spoken very highly of Day not just as a fighter, but as a man.

“Patrick Day didn’t need to box. He came from a good family, he was smart, educated, had good values and had other avenues available to him to earn a living,” DiBella said in a statement. “He chose to box, knowing the inherent risks that every fighter faces when he or she walks into a boxing ring. Boxing is what Pat loved to do. It’s how he inspired people and it was something that made him feel alive.”

“It becomes very difficult to explain away or justify the dangers of boxing at a time like this,” the promoter continued. “This is not a time where edicts or pronouncements are appropriate, or the answers are readily available. It is, however, a time for a call to action. While we don’t have the answers, we certainly know many of the questions, have the means to answer them, and have the opportunity to respond responsibly and accordingly and make boxing safer for all who participate.

“This is a way we can honor the legacy of Pat Day. Many people live much longer than Patrick’s 27 years, wondering if they made a difference or positively affected their world. This was not the case for Patrick Day when he left us. Rest in peace and power, Pat, with the angels.”

All of us at Bad Left Hook send our condolences and thoughts to Patrick Day’s loved ones.