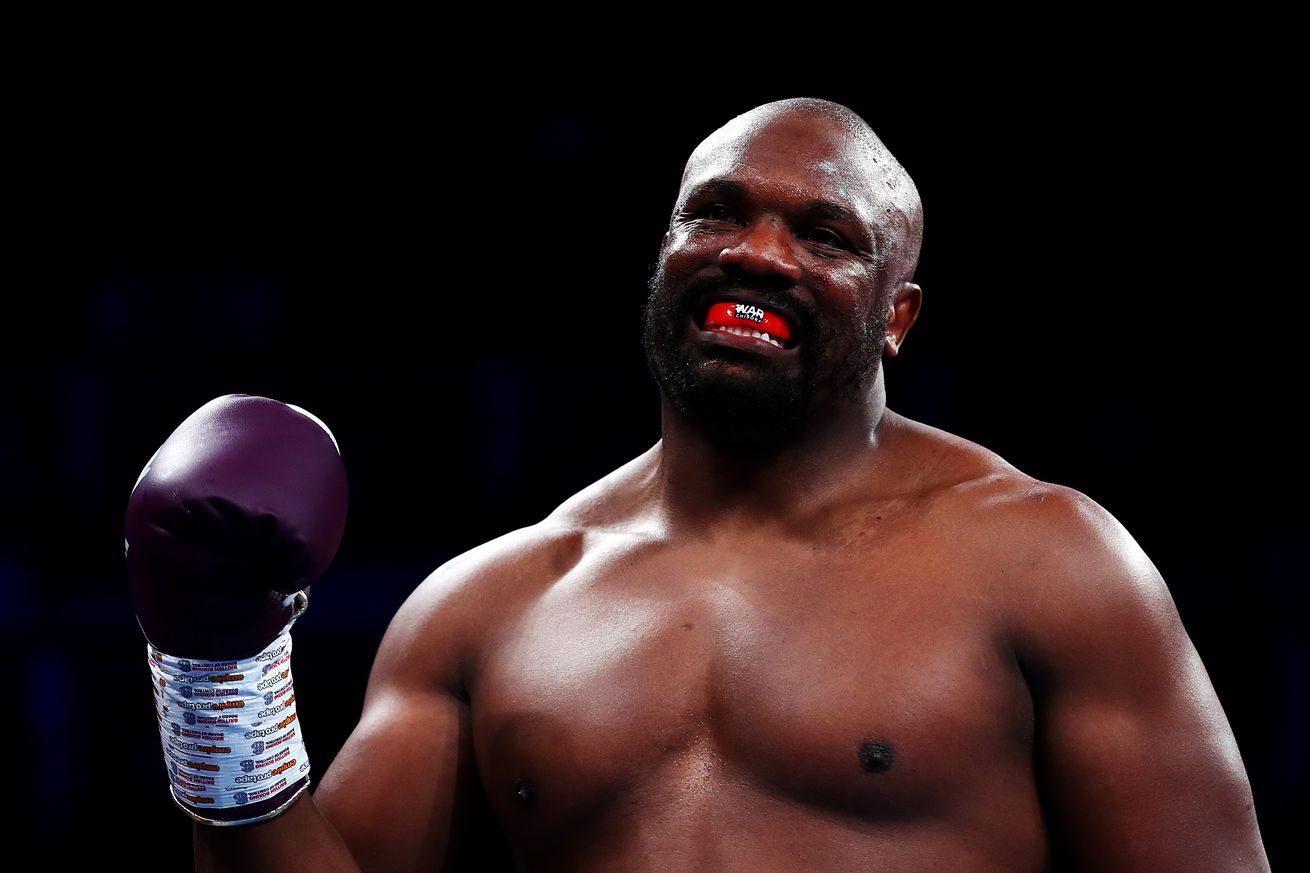 The heavyweight veterans meet on Oct. 26 in London.

Dereck Chisora is set to face late substitute opponent David Price next Saturday, Oct. 26, and while he respects and even likes his opponent, who is stepping in for Joseph Parker, he says the fight will be a “war”:

“Price is a big puncher, if he lets the right hand go. He’s a big guy but he doesn’t use his advantages. ... Come fight week everything goes out of the window. Best friend or not, I’m looking to destroy you. Then we can be friends. But in the ring? War.”

Chisora (31-9, 22 KO) has been up-and-down throughout his career, but always manages to stay relevant in the heavyweight division. The often-controversial 35-year-old also remains a solid draw in the UK, where he’s built a fan base over the years that doesn’t necessarily seem to depend on his actual win-loss record.

Price (25-6, 20 KO) is coming off of a win over Dave Allen on July 20, which was something of an upset and revitalized his career. The big 36-year-old really has a chance to buck the odds and finally get into the world title mix if he can beat Chisora — that might seem odd, but he’s got the connections and it would be a fourth straight win for him.