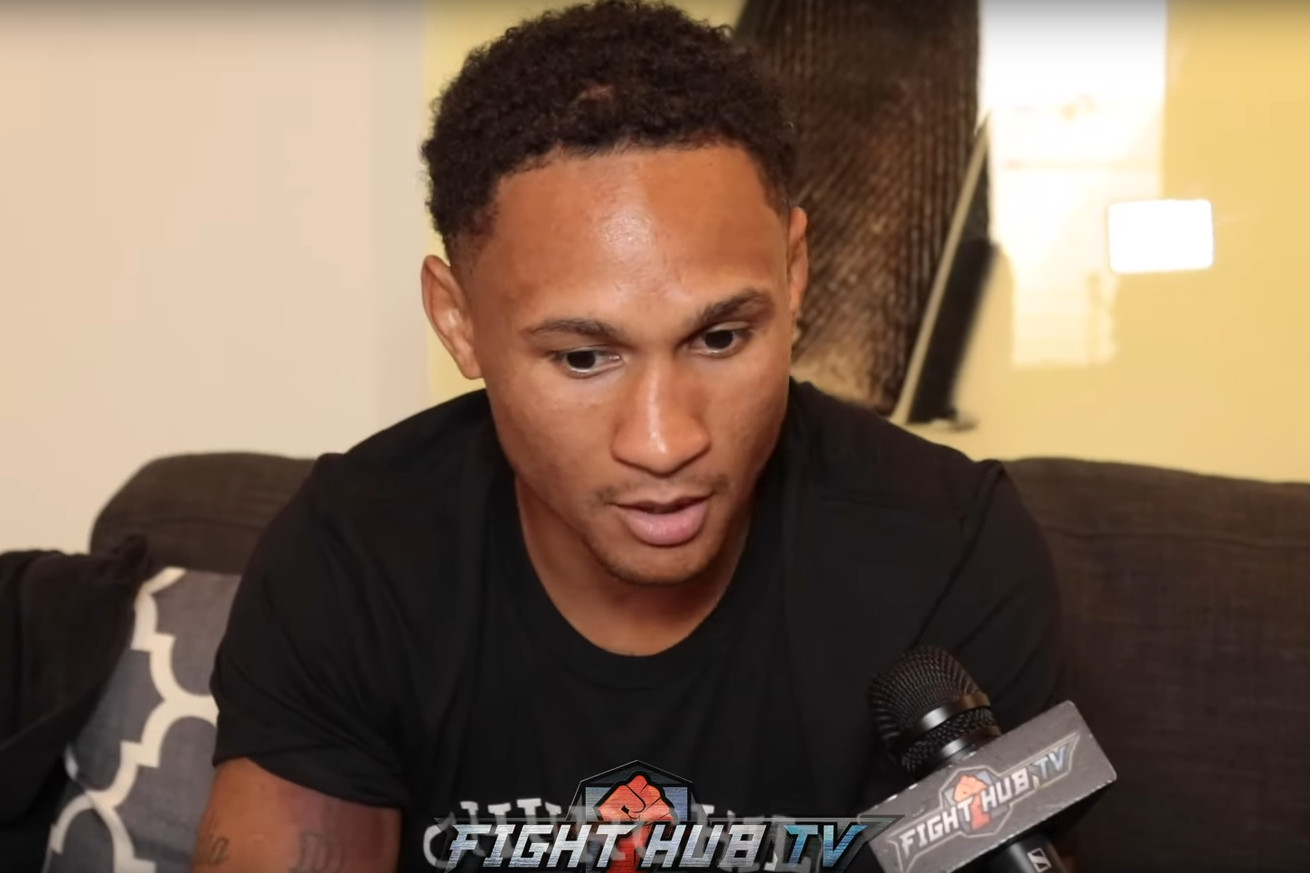 Prograis discusses his big upcoming fight with Josh Taylor in the WBSS final.

With Regis Prograis set to square off with Josh Taylor in the WBSS junior welterweight tournament’s final match, Prograis explains to Fight Hub TV why he’s entering this fight with supreme confidence, and why he thinks he’s just a more well-rounded fighter than Taylor. Check out what he had to say...

Prograis on his matchup with Taylor:

“To be honest I think I’ma stop him. I really do. I know it’s #1 versus #2 in the world but I cannot see how he can beat me. I know people say it’s a 50/50 fight — to be honest they been saying that about a lot of opponents, a lot of my opponents, and I’ve been just blowing everybody out.

“He has 15 fights and all of his 15 fights look the same. So I just feel like I’m way more versatile, and on top of that I just feel like he gets hit. He gets hit with some flush punches and he cannot take those punches from me. I was at his last fight with Baranchyk and Baranchyk, he’s a good fighter, but he’s not a boxer. He’s just wild, he’s a hard puncher, but he has no finesse like I do and I’m sharper, I’m a sharper puncher and I feel I do hit harder and I’m more accurate. So if he takes those same punches from me like you took from Baranchyk, I really think I stop him.”