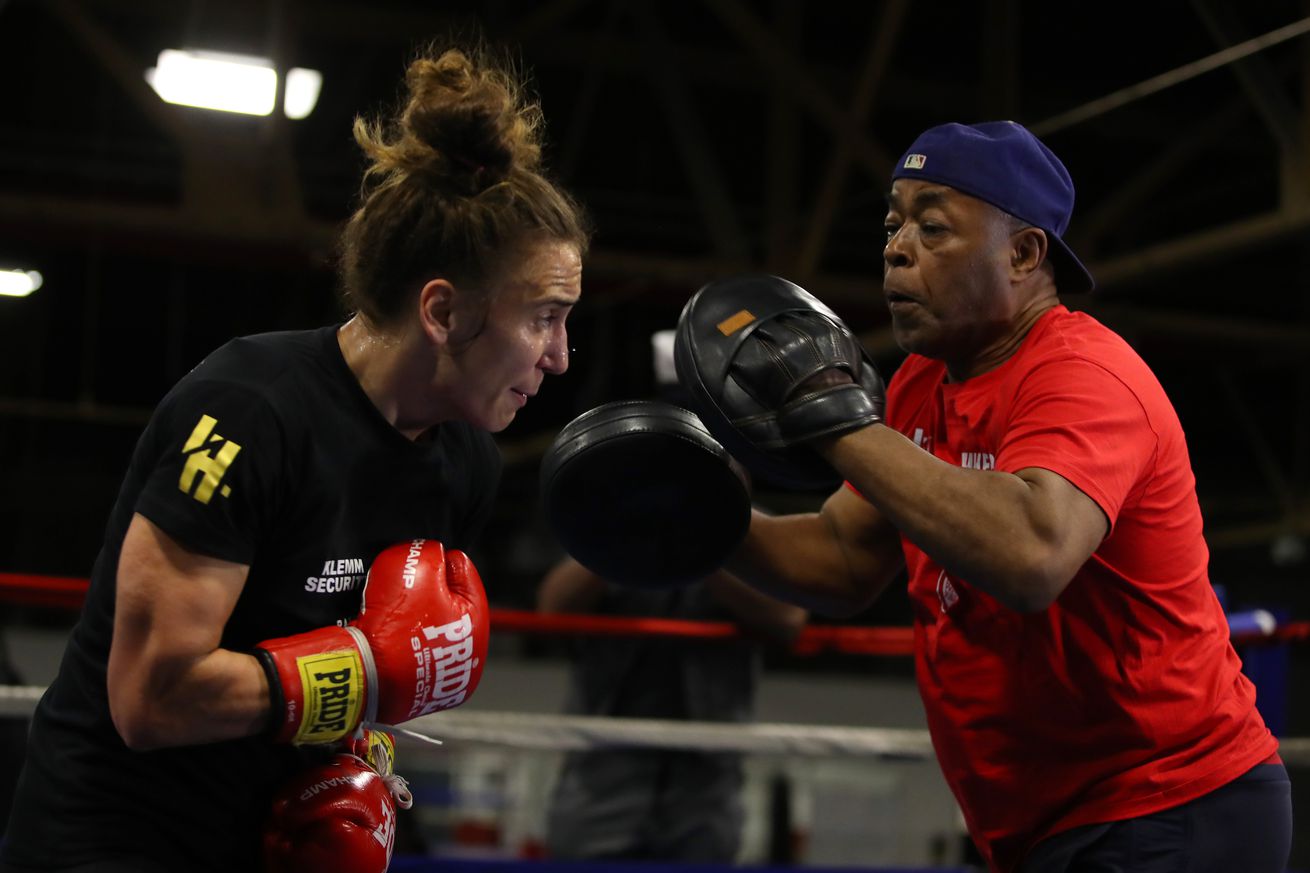 The incident canceled the Shields-Habazin fight that was scheduled for Oct. 5.

Artis J. Mack, the 28-year-old brother of Claressa Shields, has been charged with assault in Flint, Mich., stemming from an alleged attack on the trainer of Ivana Habazin on Oct. 4, which canceled a fight that was scheduled to air on Showtime the following night.

The assault on James Ali Bashir, 68, put the trainer in the hospital where he underwent surgery after being knocked out from what has been described as a “sucker punch.” Shields initially denied that anyone from her team was responsible for the attack, and has repeatedly stated that she does not condone what happened.

Attorney Frank Manley, representing Mack, has issued a statement which says that “a video shows inflammatory rhetoric leading up to the incident that may provide context to the alleged assault.”

Although Shields does not have anything directly to do with whatever happened that day, it’s obviously Shields who will take the brunt of the criticism from a lot of people, as she’s the famous person. The incident not only cost her a fight and a payday, but could potentially do real damage to her career for more than just that one night, whether that’s fair or not.