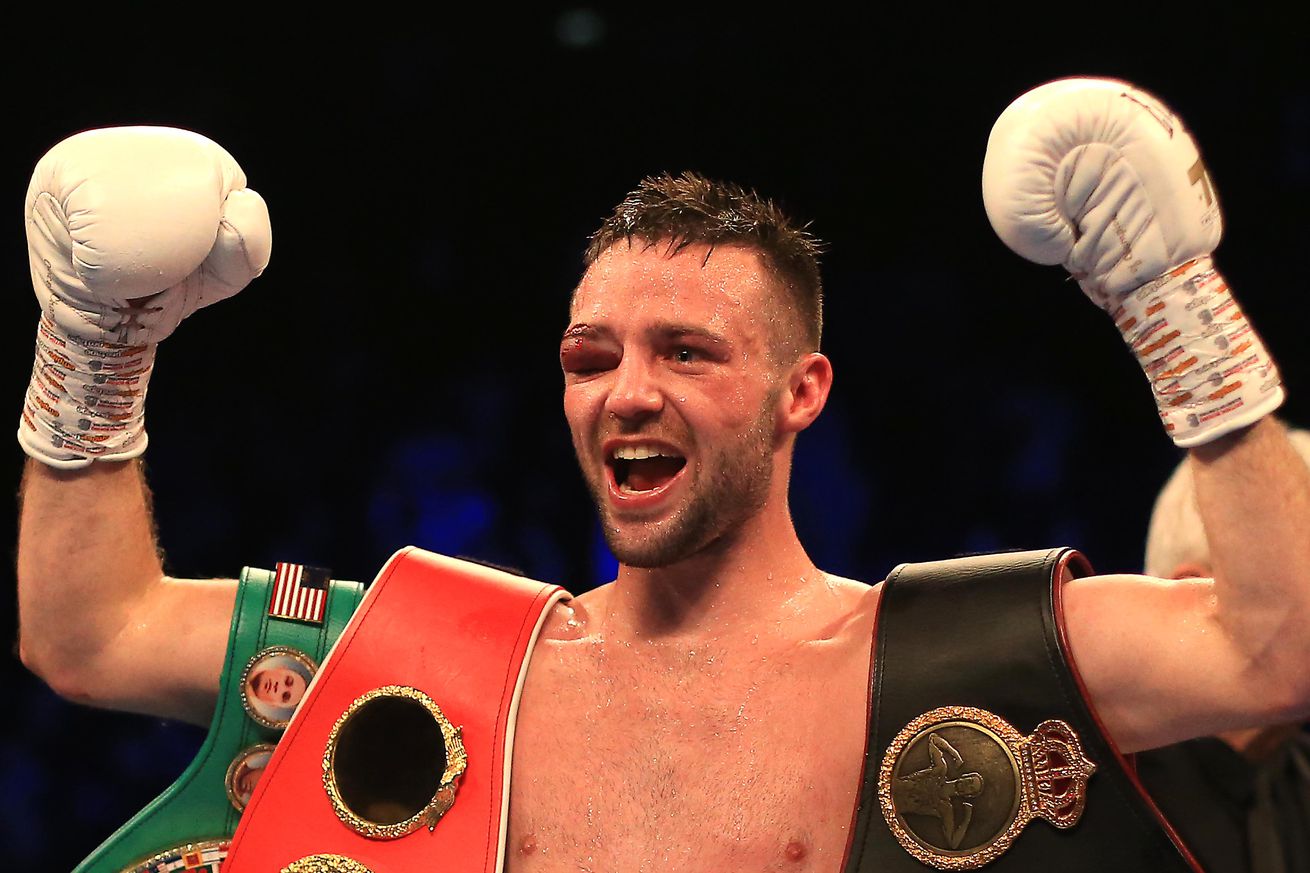 This probably isn’t exactly what Bob Arum had in mind when he recently signed Taylor.

In a bit of unanticipated moved, Sampson Boxing has just outbid Top Rank for the rights to promote Josh Taylor’s mandatory title defense against Apinun Khongsong. Sampson Lewkowicz, who co-promotes Khongsong, won the IBF purse bid with an offer of $1.32M, which was enough to top the only other bidder, Top Rank, who offered $1.26M for the fight.

Taylor will be entitled to 65% of the winning bid per IBF rules, with Khongsong to get the remaining 35%.

“I’m very happy to win this. I will send the contract to Top Rank shortly,” Lewkowicz said. “The only one to ever beat me in a purse bid was (Japanese promoter Akihiko) Honda and he never produced the fight. I believe that Taylor is a great champion but I will not be surprised when Khongsong wins, just like I wasn’t surprised last week when (Jeison) Rosario won. Nobody believes me, but I represent the best fighters on earth.”

Top Rank just recently signed Taylor to a promotional deal following his big WBSS tournament win and title unification with Regis Prograis last October, and were obviously planning to exercise more control over next move as they looked to build the fighter in the United States. Instead Lewkowicz confirms that the fight will likely take place in the U.K., within the mandated 90-day window.