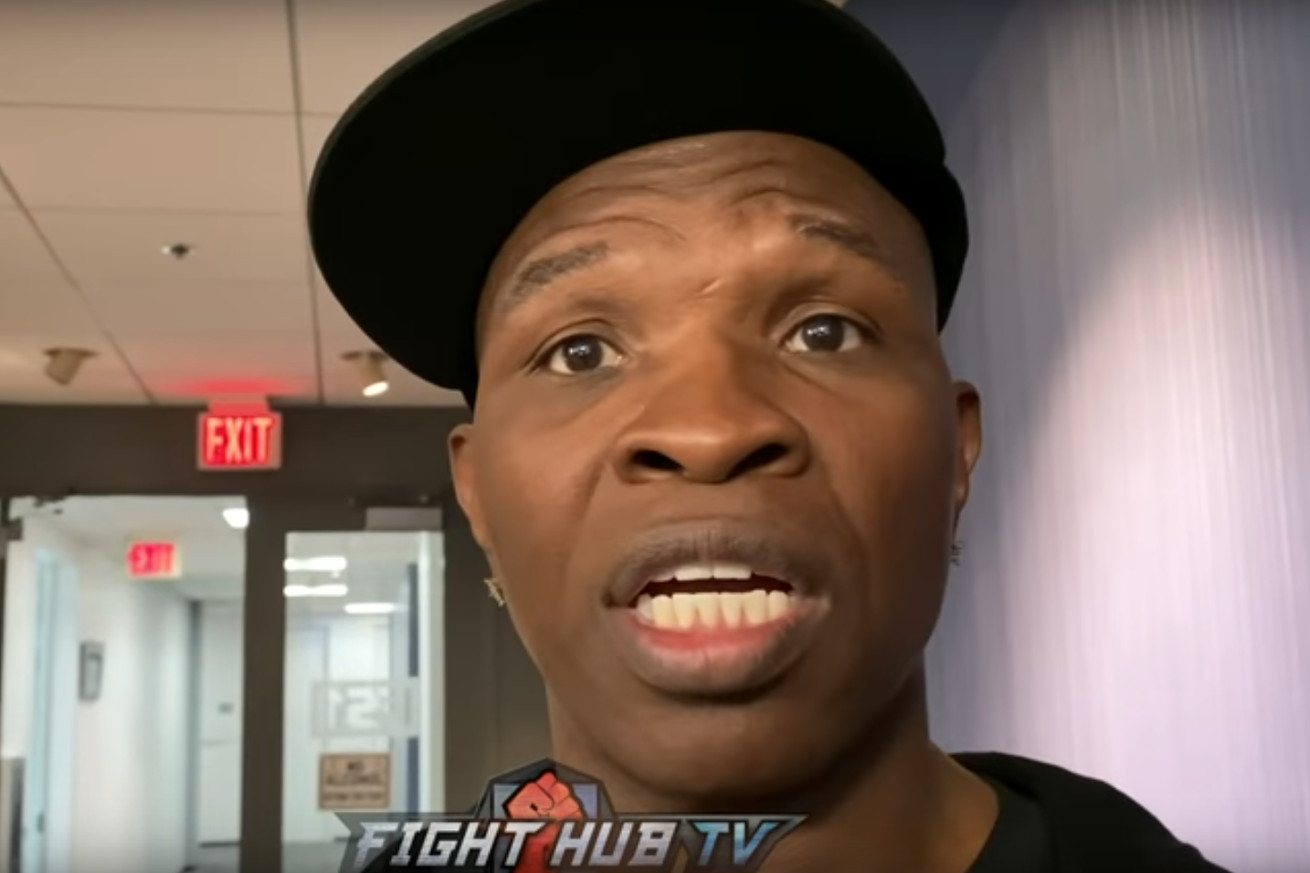 With Deontay Wilder-Tyson Fury II being the next big fight on the schedule, the promotion is getting into full swing with boxing insiders giving their take on what to expect for the sequel. In this video interview with Fight Hub TV, trainer Kenny Porter shares a few of this thoughts on the rematch and what he expects to happen.

On if he believes Fury will be winning all the rounds until he ultimately gets caught:

“I guess you can kind of look at it that way but for me, with Wilder, it’s just a matter of time. If I’m in Fury’s corner — which I know the guy that’s in Fury’s corner — I know Sugar is going to devise a strategy that when Fury gets ahead he’s going to try to protect that lead by being defensive. And Fury is a hard guy to hit, he’s a hard guy to figure out, so he does have the ability to outbox most guys he’s in the ring with, but Wilder has the ability to knock out most guys he’s in the ring with.

“I see Fury winning along the way but I see Wilder knocking him out.”

On what he makes of Fury’s change in trainers:

“I don’t know what the reasoning for it was or anything behind it. I just heard about it last week...I’m glad the guy who’s doing it is one of my compadres from back in the days, we did national teams together...so I’m glad somebody that I know got the opportunity to work with a champion in this big fight...no matter who wins, everybody wins because it’s what we want in boxing.”

On Fury saying he’s training to knock out Wilder: