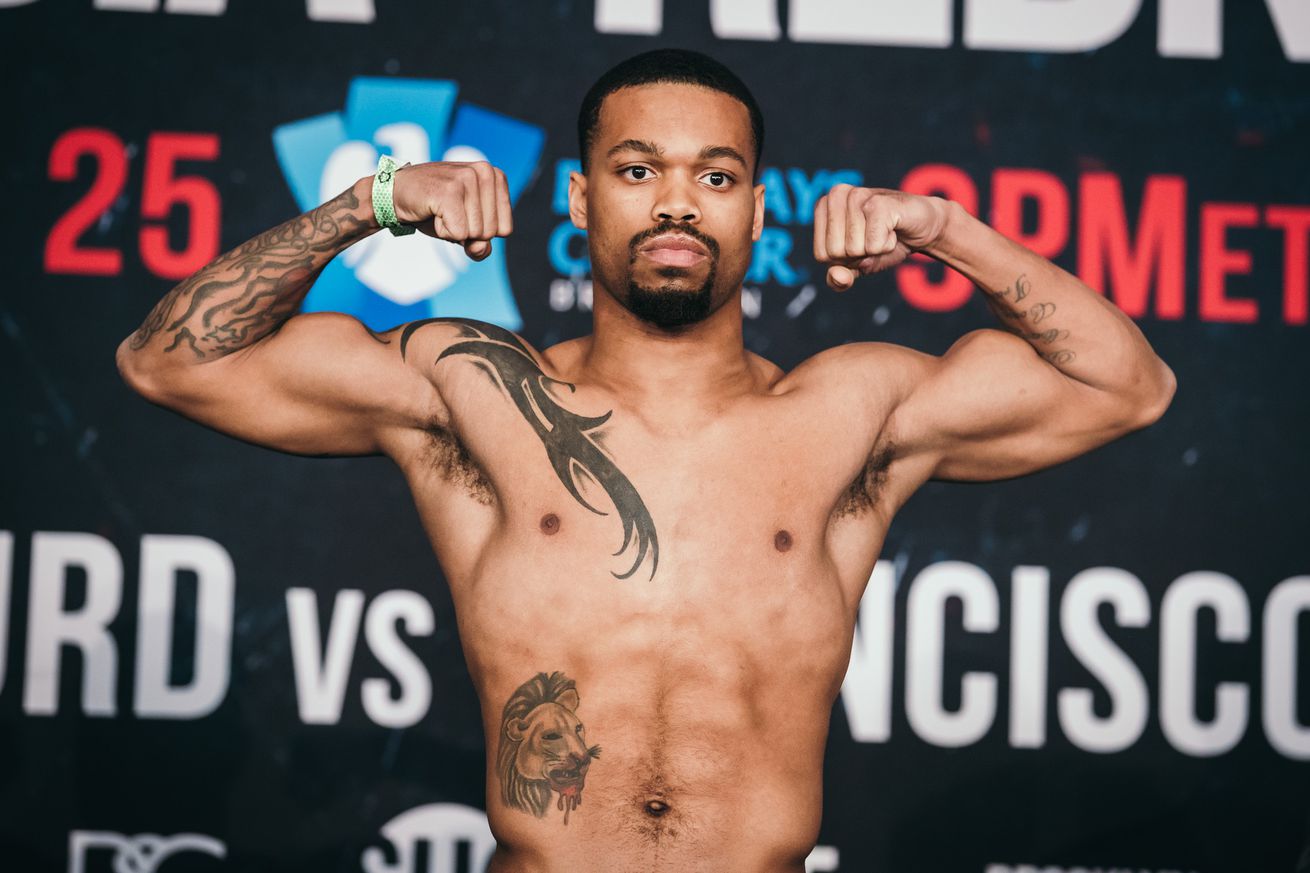 The prelims are over in Brooklyn for tonight’s Garcia-Redkach card, and a pair of prospects picked up wins at the Barclays Center.

To note, the scheduled prelim fight between Patrick Harris and Clay Burns was postponed until after tonight’s main card main event, so it won’t be televised or streamed. Time constraints forced this to happen, but we got two fights in anyway.

Our live coverage for Garcia vs Redkach continues here! Join us!

Williams doesn’t seem to have a ton of power, which you can guess from the KO percentage, but he also did shake Takahashi a couple times, so maybe a hair more than that percentage might indicate. This was a solid win for where he’s at career-wise.

On paper, this looked like a trash prelim, but you know those British journeyman types, the gatekeepers/prospect checkers with crazy bad win-loss records, but they actually know very well what they’re doing in the ring? Hernandez (2-11-1, 0 KO) is the rare American fighter like that. This dude is a lot better than you’d expect of that record, and he wound up being a very nice test for Simpson (7-0, 4 KO), a 19-year-old middleweight prospect from Baltimore, trained by Calvin Ford, who is most famous right now for his work with Gervonta Davis, another Baltimore fighter.

The 20-year-old Hernandez, had he been managed differently, had a nice fifth round in particular and never looked overwhelmed. He absolutely lost the fight, there’s no argument there, but this is a guy who really might have a very different record had he been managed carefully. Simpson is still a prospect worth having on your radar; talented, boxes well for the most part, might’ve been a little overconfident here. But he got some valuable lessons, too.

Scores here were 59-55 across the board, which is also what we had. It was relatively easy to score; Hernandez won the fifth, the rest went to Simpson.