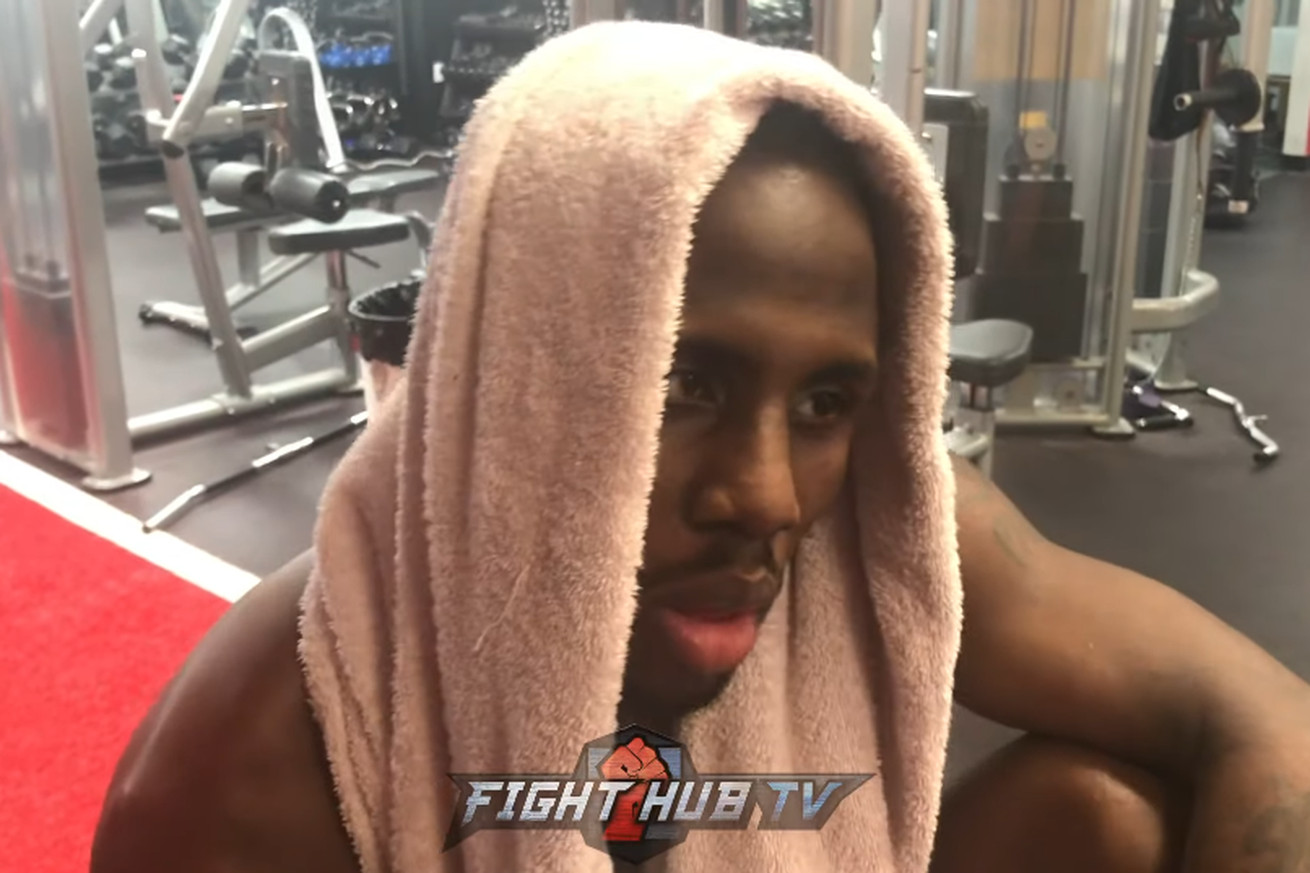 Farmer faces Joseph Diaz Jr in a title defense next Thursday in Miami.

Usually we hear fighters insist they aren’t looking past their next fight, but IBF junior lightweight titleholder Tevin Farmer isn’t one for the usual.

His career path to a world title was unusual, obviously, and while he’s got Joseph Diaz Jr next Thursday in a title defense/grudge match — settling a beef from last spring — he doesn’t sound particularly concerned about his upcoming challenger, and says the last thing he thinks about ahead of a fight is the fight itself.

The 29-year-old Farmer (30-4-1, 6 KO) says he wants featherweight titleholder Gary Russell Jr (who returns on Feb. 8) next, but that if he can’t get fights he wants, he’ll just move on to whomever comes next.

“(Russell is) the goal. And if he don’t take the fight, I’m moving the fuck on,” Farmer said, adding that he’d also like to unify with other titleholders at 130.

“If I can, I’m unifying. If I can’t, I’m moving on. I ain’t letting none of these fighters dictate my career or my life or my payday. If the fights happen, they happen. If they don’t, I move on, and I don’t give a shit what nobody got to say.”

Farmer also said that 2020 will be his last year at 130 pounds, after which he’ll move up to 135. Someone else who recently moved up to lightweight is Farmer’s great press and social media rival Gervonta “Tank” Davis, a fight Farmer sounds like he’s given up on happening, in the ring or out.

“I’m mothballed. That shit ain’t happening,” he said. “We can fight if he sees me, though. He says he’s gonna slap me, so we can fight. You know that ain’t happening. He don’t have no hands. He ain’t touching me.”