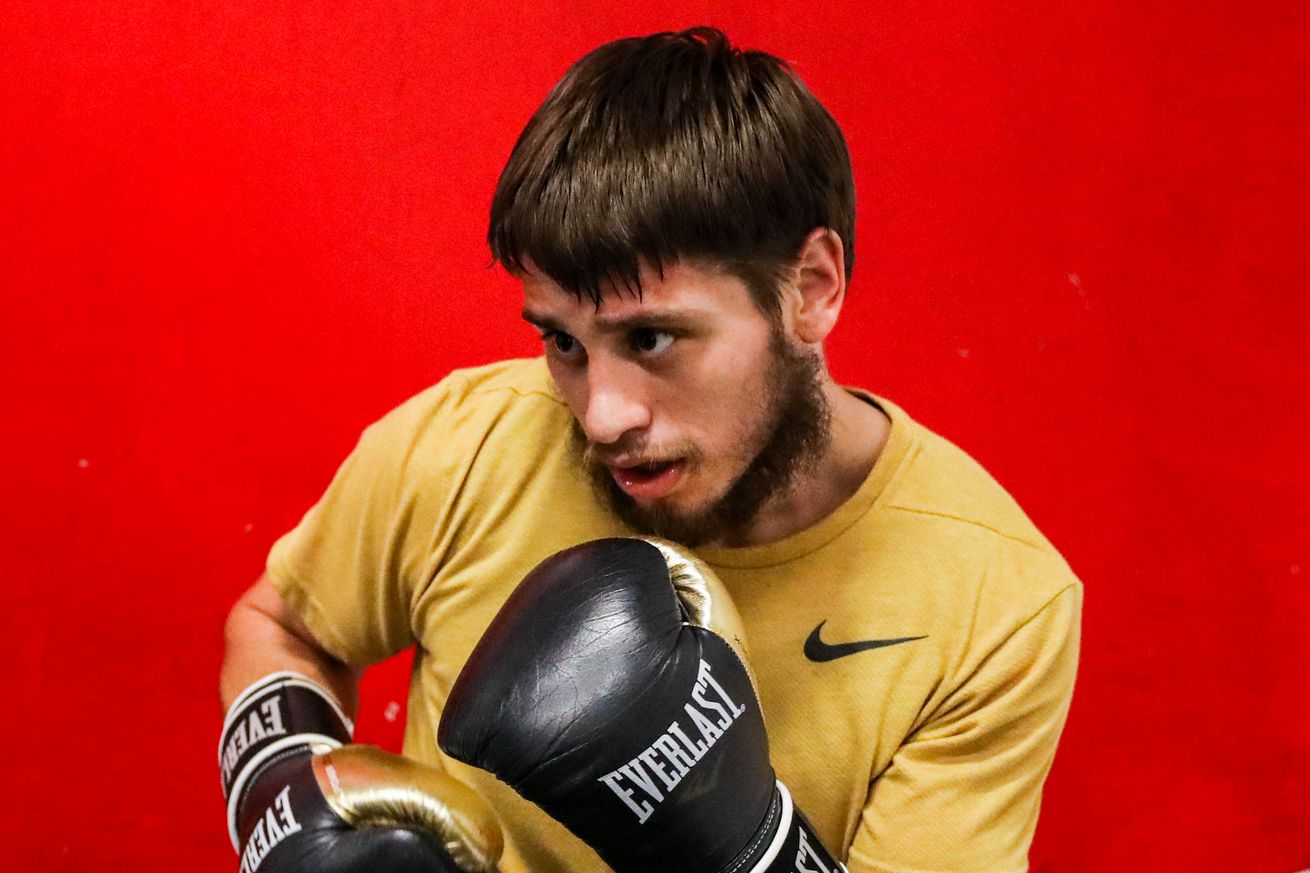 Featherweight prospect and ShoBox regular Ruben Villa will return to the series this Friday night, Jan. 31, headlining a tripleheader from Shreveport, Louisiana, taking on Cuban Alexei Collado in the 10-round main event.

The show will start at 10 pm ET on Friday evening on Showtime, and there has been a slight change in the lineup. Jerry Perez is out of his scheduled opener with Zhora Hamazaryan (9-1-1, 6 KO) due to illness, and Hamazaryan will now face Uganda’s Sulaiman Segawa (13-2, 4 KO) in an eight-round lightweight fight.

Villa (17-0, 5 KO), a 22-year-old from Salinas, California, is a Thompson Boxing-promoted prospect, skilled and thus far impressive at every step of his advancement. He feels a win over the 31-year-old Collado (26-2, 23 KO) puts him that next step closer to the ultimate goal, a world title fight.

“Another main event on ShoBox. I am excited to showcase my talents in Louisiana again,” Villa said from training camp. “It’s motivation to prove myself to people that I should be the main event.

“I am usually just real focused. I know the featherweight division is stacked, but I am really just focused on what is in front of me and focused for the fight. After we are finished on Jan. 31, my team and I can figure out what is next; however, I feel that I am close to competing for a world title.”

The titleholders at 126 are currently Josh Warrington (IBF), Gary Russell Jr (WBC), Shakur Stevenson (WBO), and Xu Can (WBA), a talented field, but one where I doubt anyone would argue against Can being the most vulnerable of the group. Villa is currently ranked No. 5 by the WBO and No. 13 by the WBC, but is unranked by the IBF or WBA for now.

“I feel like I’ve proven myself with the last couple of fights,” he said. “I feel like I belong in the top five if not higher. I feel that a win will set me up for bigger and better things.”

He’s also fully aware that Collado, while frankly something of a career disappointment with losses to Rod Salka in 2014 and Omar Douglas in 2016, has the type of power that can undo all the plans.

“Collado is a real strong aggressive guy,” Villa said. “He is a veteran. I have to be cautious because of his power and play it very smart on our end.”

The card will also feature a 10-round welterweight bout between Taras Shelestyuk (17-0, 10 KO) and Luis Alberto Veron (18-1-2, 9 KO). Bad Left Hook will be here for live coverage on Friday night.