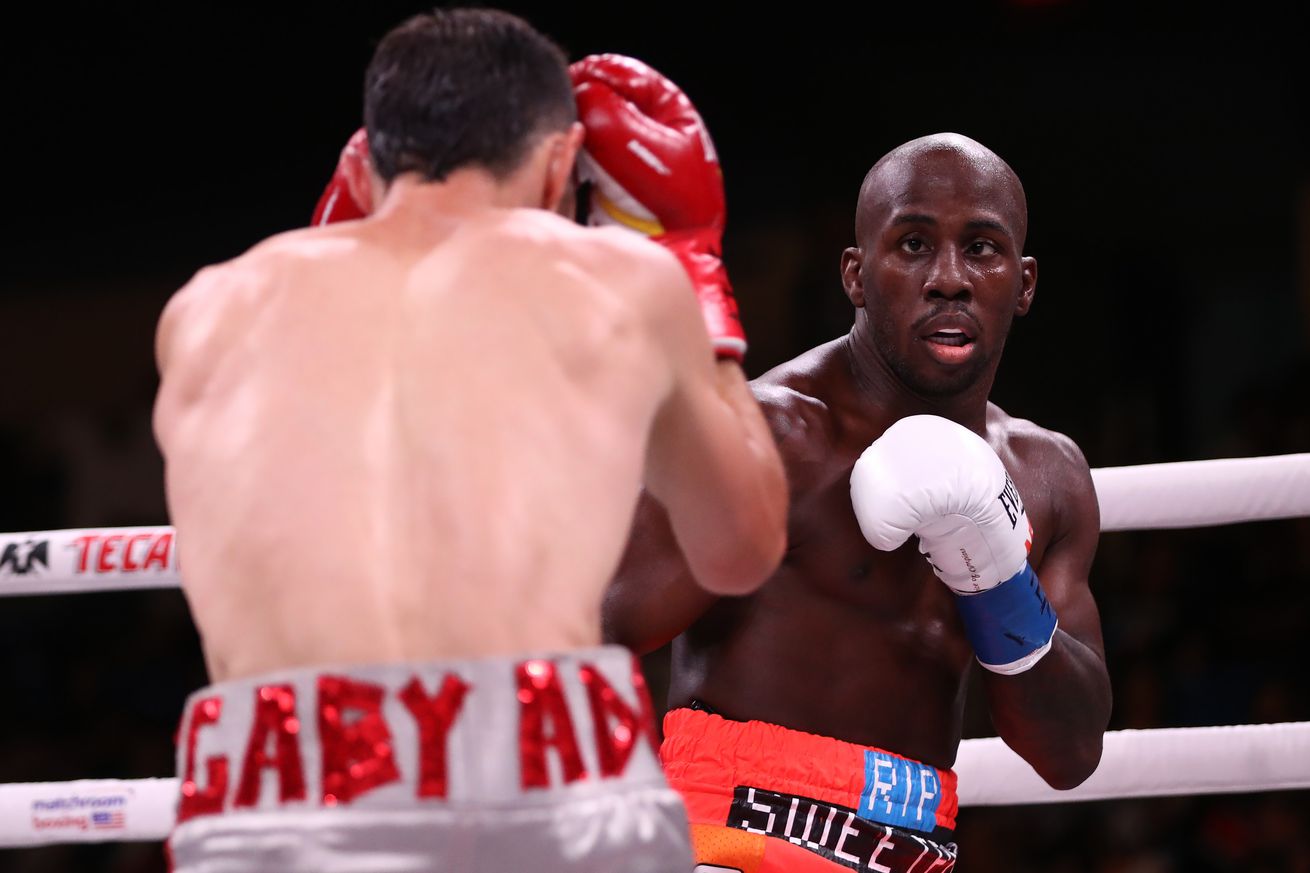 The fight between IBF 130-pound titleholder Tevin Farmer and Joseph Diaz Jr has been about eight months in the making, and on Thursday night in Miami, live on DAZN, the two will square off and settle things.

Farmer (30-4-1, 6 KO) says that his time at junior lightweight is coming to an end, however, and that he’s planning to move up to the 135-pound division to seek bigger fights.

“After I win, I think I have one or two more fights at 130, and then I’ll move up, especially if the big fights don’t happen,” said Farmer. “It’s not frustrating, I want the unification fights and I want to be undisputed, but as long as I am still fighting and feeding my family, I am OK with that.

Farmer has sought out big fights at 130, particularly one with press rival Gervonta “Tank” Davis, who moved up to 135 at the end of 2019 himself. Farmer recently said that he doesn’t expect a Davis fight will ever happen, and he’s moved on. He says any fight that doesn’t happen, in fact, he’ll just move on, trying not to dwell on anything.

“I won’t let any other fighter determine my career; you don’t want to fight me, we move on,” he said. “I will make my legacy with what I do and who I fight, I don’t care what anyone else does, it’s all down to me.”

Farmer and Diaz have the potential to put on a good clash of styles, or it could entirely go the other way. Farmer sees it being a good mesh.

“It’s going to be a hell of a fight, he’s going to come ready and I am always ready to fight,” he said. “I’ve had a great camp and we’ve added some new things to what I already have so I can’t wait, it’s going to be fireworks. You can never learn enough. I’m the first in the gym and I’m the last out, I put the work in and cut no corners. He’s going to come out and try to bang, throw a lot of power shots, maybe he could try to box too. But anything he brings I’m ready for it.”