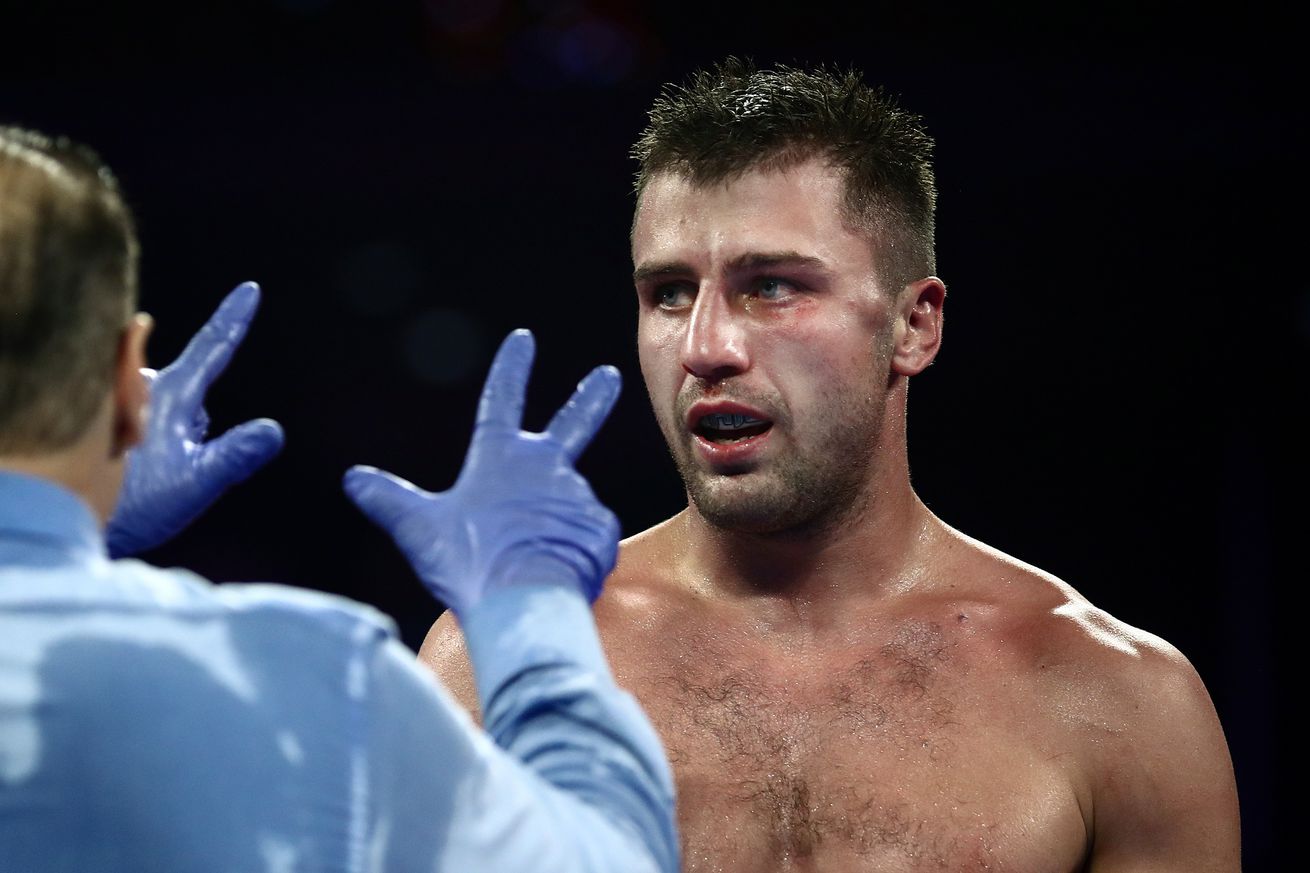 The former titleholder has a minor concussion from the stoppage defeat.

Former WBC light heavyweight titleholder Oleksandr Gvozdyk spent a couple of days in the hospital in Philadelphia following Friday night’s stoppage loss to Artur Beterbiev, but the 32-year-old fighter is now out and trainer Teddy Atlas tells ESPN that he has no major injuries, just a “minor concussion.”

Gvozdyk (17-1, 14 KO) was stopped in the 10th round by Beterbiev (15-0, 15 KO) in an entertaining, physical battle that saw Beterbiev unify the IBF and WBC 175-pound belts. The Ukrainian fighter had won his WBC belt last December from Adonis Stevenson, and defended in March against Doudou Ngumbu. He’ll remain a top contender in the division for now — he lost because he fought another top guy and someone had to lose, he didn’t drop a fight to some ham-and-egger or anything.

We’ll see what’s next for Gvozdyk in 2020, but it wouldn’t be a surprise to see him back in a world title fight next year, even if he likely takes something of a tune-up first to bounce back from his first pro defeat.

As for Beterbiev, he’s going to fight IBF mandatory challenger Meng Fanlong next, which could see him travel to China.