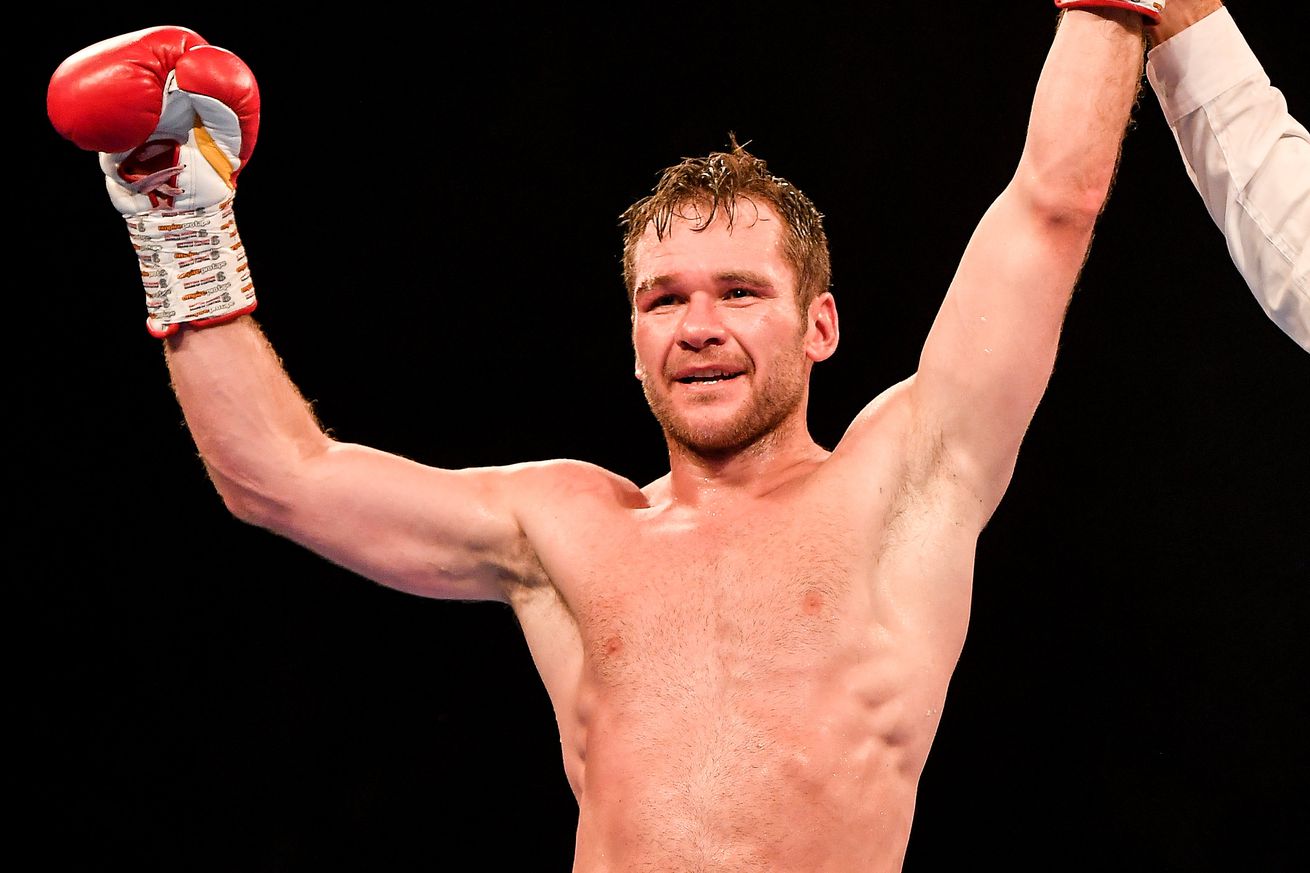 Keeler challenges for Andrade’s world title this Thursday on DAZN.

With Ireland’s Luke Keeler set to take on WBO middleweight champion Demetrius Andrade in just a couple of days, Keeler tells Sky Sports that he believes he’s getting under the titleholder’s skin by repeatedly referring to him as ‘delusional’, something he noticed during a recent press conference.

“He calls himself the greatest but he has to prove that. He’s calling for Saul ‘Canelo’ Alvarez or Jermall Charlo but he’s not backing it up with entertainment.

”I’m prepared for him to move and box at his pace but, if he’s the greatest, why doesn’t he stand and fight?”

Keeler would continue by saying that he believes Andrade has been glancing at his resume and overlooking him, not preparing himself in camp the way he should be. And Keeler says it’s all those little things that are going to wind up tipping the balance in his favor come fight night.

So, for Keeler, he’s adamant about not coming just to survive rounds with with Andrade, he’s coming to snatch the title.