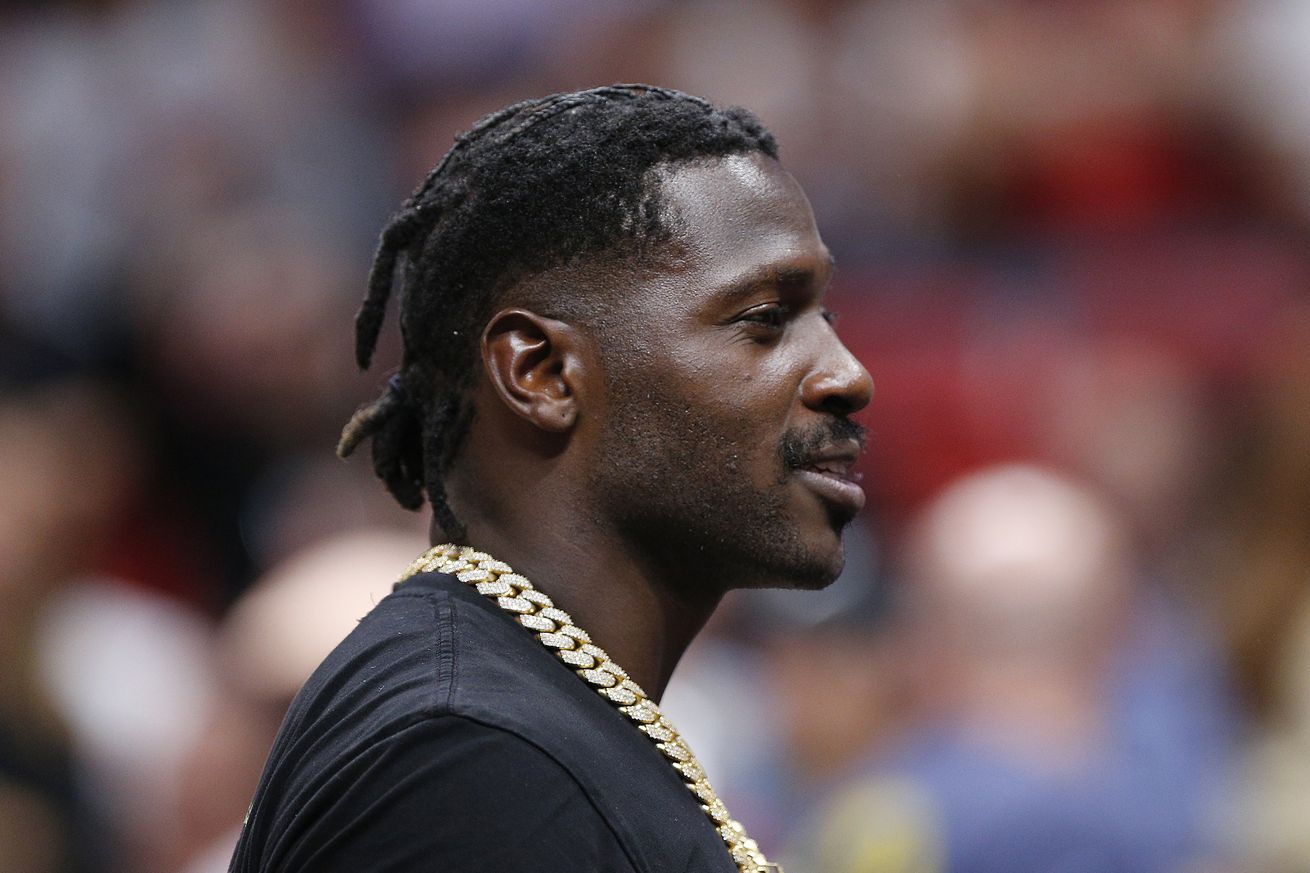 Let’s count the number of ways this could fall on its face.

With YouTuber Logan Paul scheduled to fight some other random tonight on DAZN, Matchroom promoter Eddie Hearn already has his eyes set towards Paul’s next fight — against NFL wide receiver Antonio Brown.

“We’ve made two offers now to Antonio Brown, and we’re negotiating a fight at the moment,” Hearn told ESPN. “I don’t know if it’s going to happen, but we’re working on it. Obviously, it’s a fight that DAZN is very serious about, very excited about.”

Hearn says Paul has already agreed to the terms to fight Brown inside the ring while he’s currently trying to tie up Brown’s end of the deal, with seven figures on the table for an April 25 fight.

Brown, 31, is currently an NFL free agent but has turned himself into persona non grata around those parts for more reasons than I’m willing to outline here. Hearn suggests that a potential fight between Paul and Brown could be jeopardized by Brown signing with a new NFL team, but I don’t think we need to worry about that happening in the near future.

In short, this seems like an altogether bad idea and a train wreck waiting to happen. Over the past year Brown has proven that he absolutely can’t be relied on to do anything but make headlines for the wrong reasons. And talking about throwing Brown in a pugilistic contest when many people already suspect his eccentric behavior may be a result of brain damage seems irresponsible. Even Brown’s high-profile agent recently quit representing him until the receiver brings himself to seek professional help.

I, for one, hope this whole thing collapses before it begins.