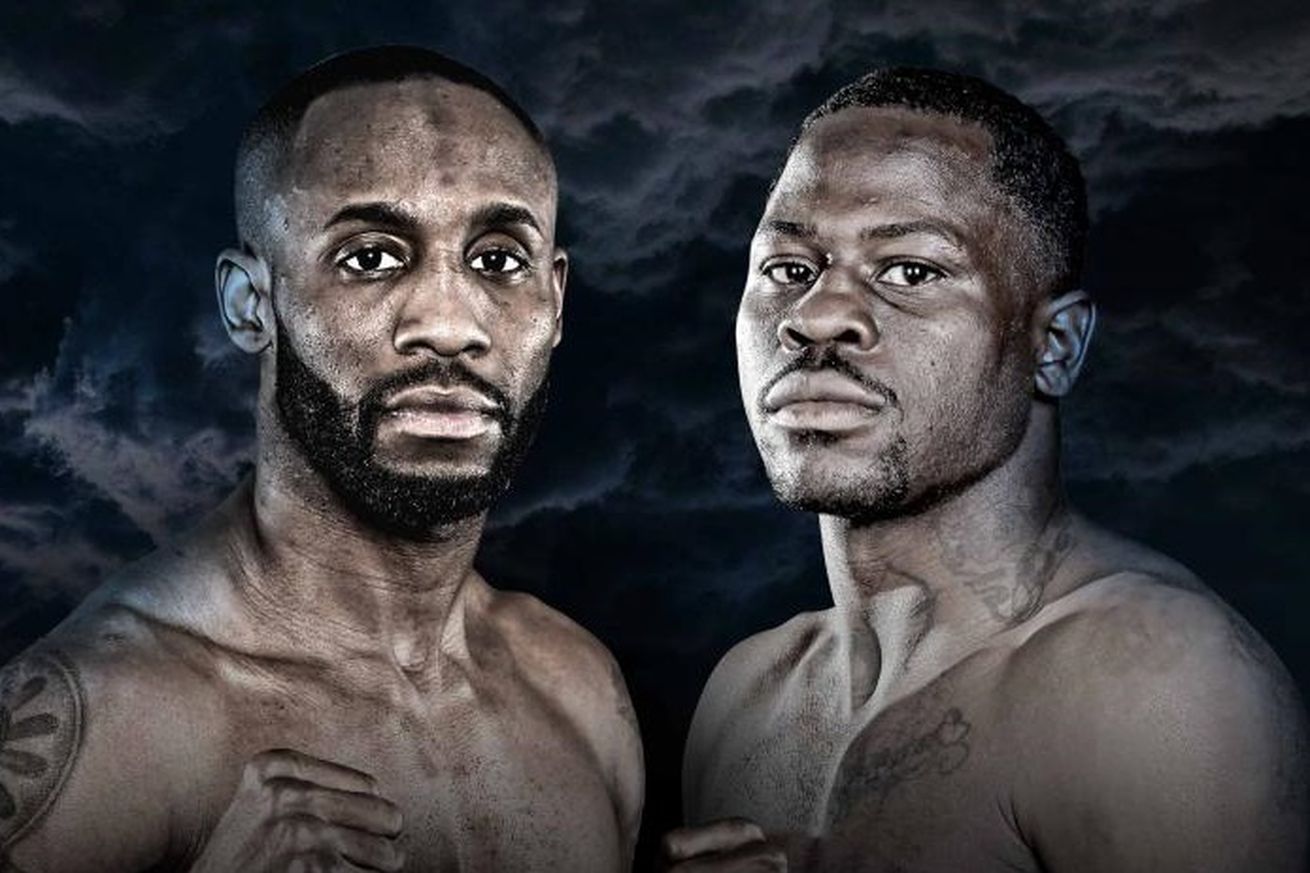 Saturday night was supposed to have an ESPN main event between unified 140-pound titleholder Jose Ramirez and Viktor Postol, but with that fight canceled, our attention instead turns to the PBC FS1 event, headlined by welterweight contender Yordenis Ugas against Mike Dallas Jr.

Our staffers make their picks, and you’ll never believe what we’ve got to say.

Absolutely cackling that I made the lads write paragraphs about this fight. I’m sorry, fellas, but it’s our only Saturday night card.

Once upon a time, Mike Dallas Jr was a prospect. The last time much of anyone saw him, he got blitzed inside a round by Lucas Matthysse. That was in 2013. 2013 was seven years ago. It gets worse: he also lost to Josesito Lopez and Mauricio Herrera prior to that, in 2011, which was nine years ago. Matthysse-Dallas wasn’t a good HBO main event at the time. This is even worse.

Dallas is now 33 and was long ago found out at a higher level. Ugas could be argued into the top five at 147 depending upon your feelings about Keith Thurman and Danny Garcia right now. The only way this goes the distance is if Ugas doesn’t care about how he looks. I think he will, and I think he’ll rip Dallas out early. Ugas TKO-4

Mike Dallas Jr once had some promise, but that feels like it was forever ago. After back-to-back losses to Josesito Lopez and Mauricio Herrera it was clear that Dallas wasn’t quite cut out for championship contention, and a knockout loss to Lucas Matthysse seemed to solidify that. Dallas has since fought five fights, but four of them were against garbage opposition and he only managed a split draw with Dusty Harrison Hernandez, who is another that once appeared to have promise but never stepped it up.

Ugas on the other hand is a very strong fighter who had a real argument for beating Shawn Porter in a close split decision loss a year ago, and has since taken a decision over Omar Figueroa in his last outing. In short, Ugas is a much more proven fighter on a clearly higher level than Dallas, and that will make itself apparent once the opening bell rings. This is a fight where Ugas should be looking to build some buzz for himself to get another crack at a good payday or title opportunity, and I think he takes it. Ugas TKO-8

Fun fact: Dallas’ first round knockout loss to Lucas Matthysse was seven years ago, but he’s only fought five times in the interim. Four of those were against guys with insanely lopsided losing records and the fifth was a draw with Dusty Hernandez-Harrison. Definitely the resume of someone fit to take out an arguable top-five welterweight.

Sarcasm aside, Dallas really doesn’t seem to have anything for Ugas; he’s reasonably quick and can match the Cuban’s height, but that’s about it. This is a stay-busy fight for Ugas while the WBA sorts out Alexander Besputin’s drug test situation and it should play out as such. Ugas TKO-8

Since Dallas was stopped in the first round by Matthysse in 2013, the “Silent Assassin” has gone unbeaten in five fights against guys with a combined record of 48-75-7. Four of them were six-rounders. I know it’s hard for Ugas to lure worthy opponents into the ring, but this fight stinks even for a Cuban who’s found his way into the “who needs him club” at 147.

After Porter and Figueroa Jr in his last two outings, it’s hard to see how Ugas is going to get up for this fight. I can’t see any fireworks in this one. Ugas UD-12