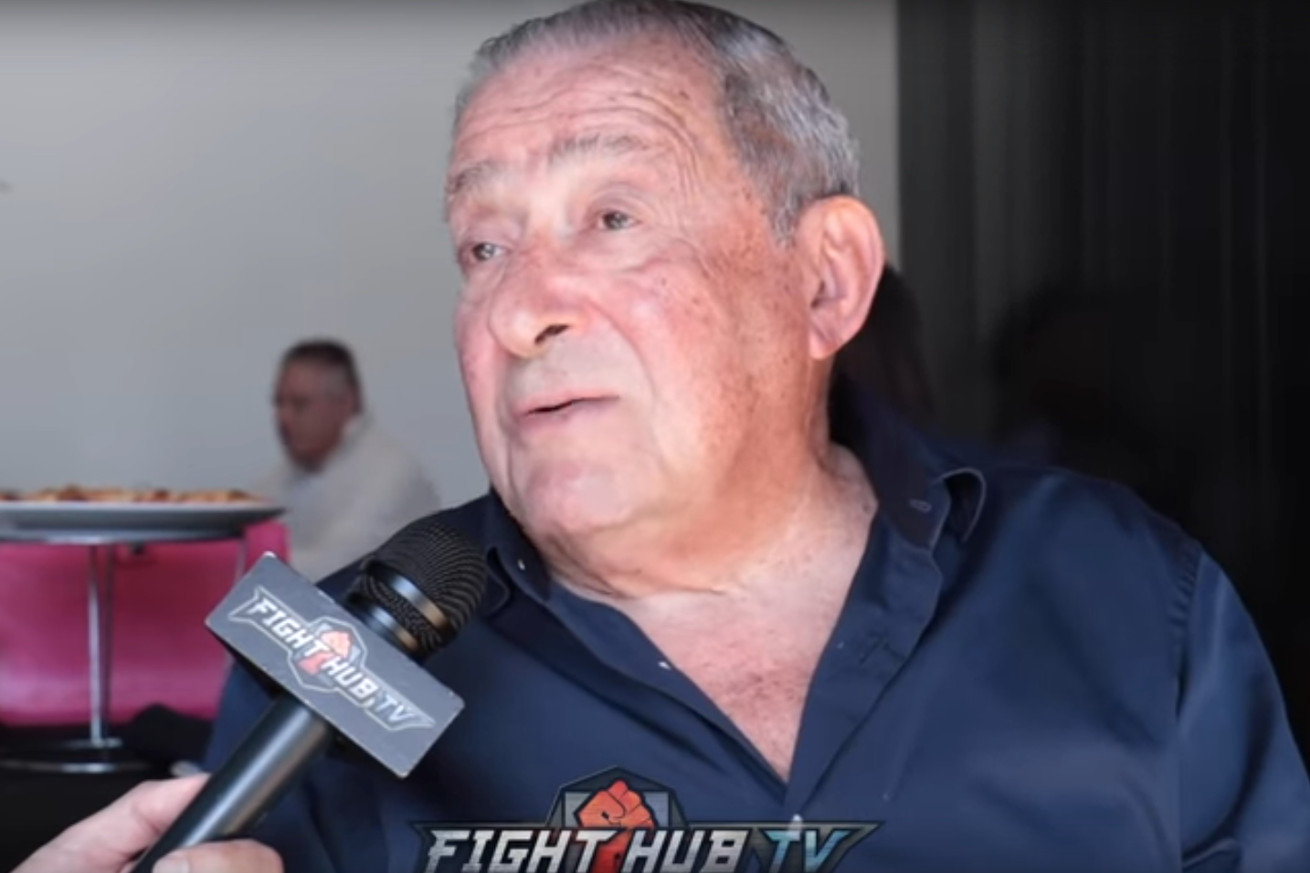 The Top Rank promoter talks about mismatches being bad for business.

In this interview with Fight Hub TV, Top Rank promoter Bob Arum fields a few questions about the state of the WBC’s new ‘franchise’ distinction, believing there’s 10 lightweights who are better than Devin Haney, and what problems the sport is currently facing. Check out some excerpts below...

Arum on what he makes of Lomachenko being named WBC Franchise Champion:

“I think with two guys like that (Lomachenko and Canelo), I think it’s justified. I don’t think you do it very much. Now if, for example, Spence is not going to be carrying on for a while and somehow Crawford expands his titles in the welterweight division I can see down the road Sulaiman making Crawford a franchise champion.

“...as long as these fighters fight the best fighters available who wants to burden them with mandatories that people aren’t interested in?”

On Devin Haney being elevating to full champion when he was looking for a fight with Lomachenko, and if the franchise title doesn’t in fact prevent some fights from happening:

“Devin Haney is wet behind his ears. Devin Haney has to show that he can fight at a level of a Lomachenko. Right now I look at Devin Haney as being — maybe there’s 10 lightweights that’s better than he is. I mean, really and truly, because Eddie Hearn threw money at Devin Haney, what suddenly made Devin Haney a star?

“You contrast a Devin Haney and what they’re doing, pushing him and all that stuff, with Floyd’s kid Gervonta (Davis) — who I think is more advanced than Haney and probably a more exciting fighter. Now Floyd knows that any time he’s ready, we’re prepared to make a Lomachenko-Tank Davis fight. But Floyd is a boxing guy, unlike Eddie Hearn. And Floyd doesn’t want his guy Davis to fight against Lomachenko until he’s sure that he has the experience to even be competitive for Lomachenko.

“Eddie Hearn — it’s all about the name and the bullshit and all of that stuff — nobody judging whether Haney even belongs in the same ring with a Lomachenko or 10 other lightweights that I could name.”

On some fans believing Haney could be competitive with Lomachenko right now and if he thinks they’re wrong:

“Fans don’t know. Fans think they know, they don’t know. Now some do, obviously, but the professionals know.

“If Floyd gives me the signal that Gervonta Davis is ready, that certainly would be a good competitive fight (with Lomachenko).