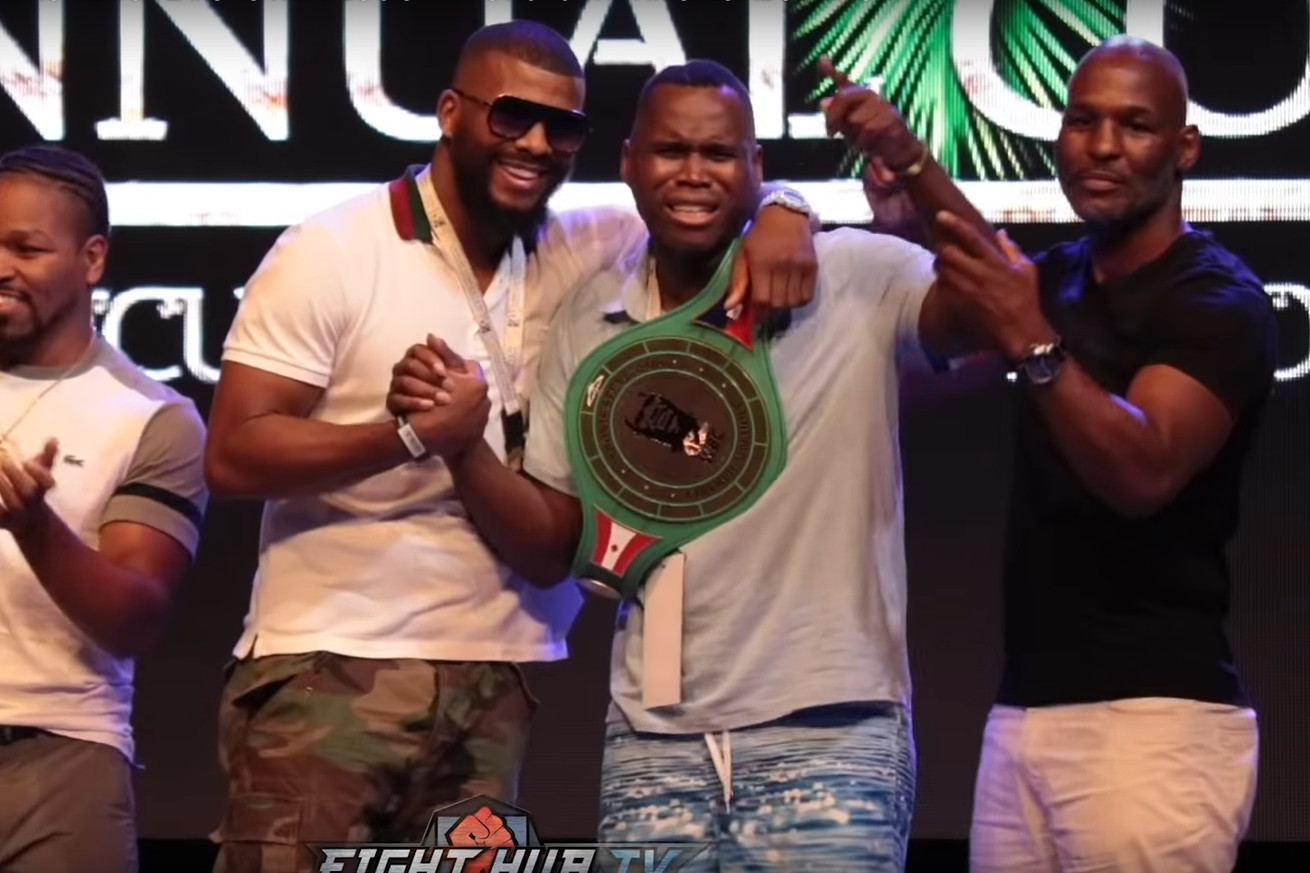 The WBC held a special tribute to Stevenson for his courage and determination in coming back from the brink of death.

Former WBC light heavyweight champion Adonis Stevenson was in a scary place just about one year ago following a stoppage loss to Oleksandr Gvozdyk. In that fight Stevenson suffered a traumatic brain injury which required emergency surgery and left him in a coma for a period of time.

At one point, when Stevenson hadn’t emerged from his coma, things were looking pretty dire, but that didn’t stop a large portion of the boxing community from extended their best wishes and prayers.

For Stevenson and his loved ones, those prayers were answered as he’s since come out of unconscious state, began rehabilitation, and has seemingly recovered much better than many would expect possible.

So during this year’s WBC annual convention, the sanctioning body held a special emotional tribute to Stevenson for all the fight he’s show in recovering from his experience. And as you can see in the video feature above, Stevenson’s recovery might be even more miraculous than you might’ve expected.