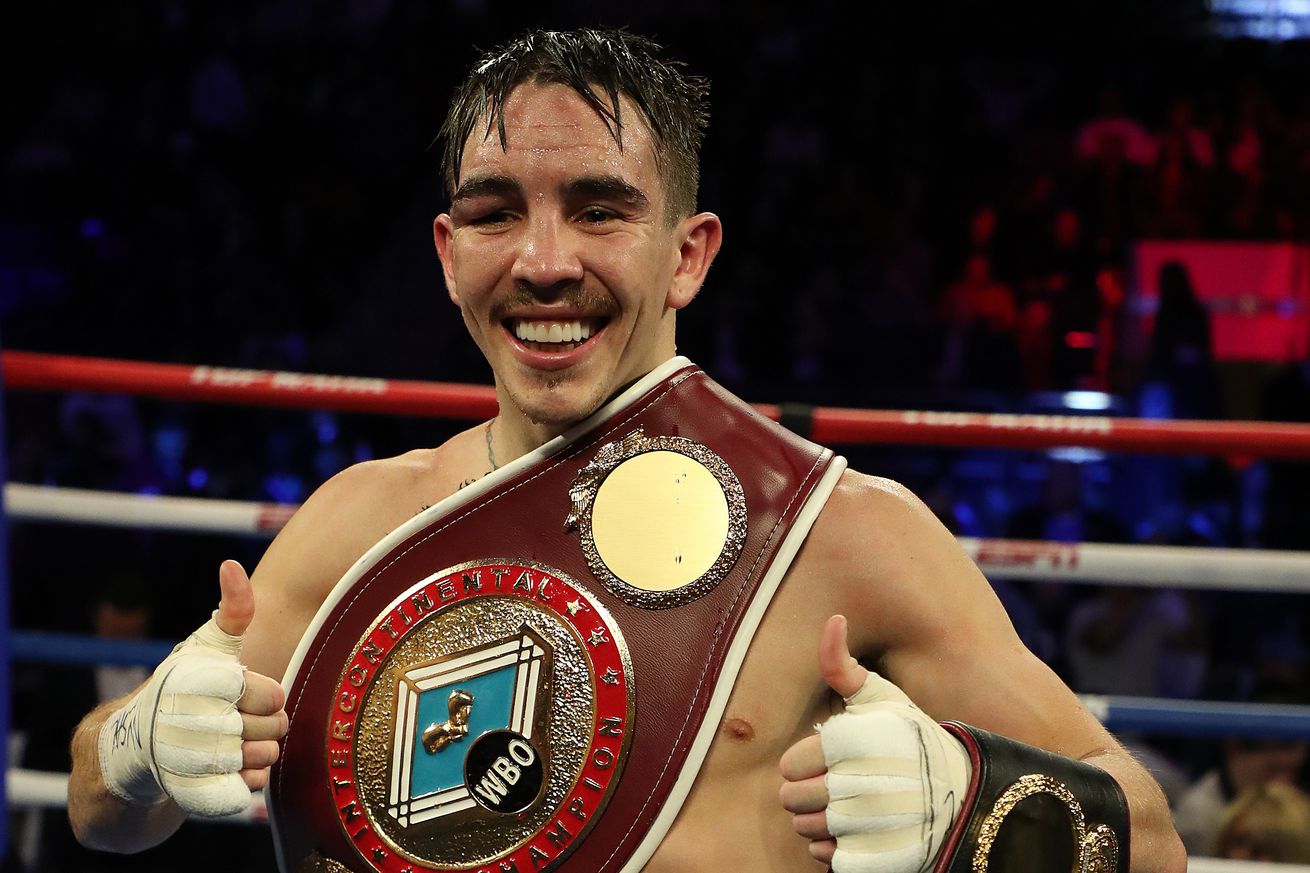 The Irish featherweight takes another frankly uninteresting bout on the holiday.

Irish featherweight prospect Michael Conlan has fought on St. Patrick’s Day in New York every year since turning pro on the date in 2017, and he’ll keep up the tradition headlining a Top Rank card on ESPN+ this year, even though the holiday lands on a Tuesday, a rare fight night anymore.

Conlan (13-0, 7 KO) has faced criticism for dull fights against pretty easy opposition recently, as many feel he’s simply not being moved at a pace that reflects the media push for him, and that’s definitely not going to end with this fight.

The biggest fight Preciado has had to date as a trip to Japan to face Hiroshige Osawa in Dec. 2018, where he was knocked out in the ninth round. He did, to be fair, score an eight-round split decision win in Dec. 2017 over Franklin Manzanilla, who would go on to upset Julio Ceja and get a title shot against Rey Vargas last year, which Manzanilla lost wide.

I’ve been a critic of Conlan’s matchmaking and have wondered many times what his ceiling really is in the pro ranks, but I think I’m going to give this matchup a half-pass, personally. It’s a Tuesday night gimmick show and Conlan is something of a draw just being who he is.

Still, it does nothing to calm my suspicions that someone in charge of things may not be as confident in Conlan as they let on. While many standout amateurs have turned pro in recent years and gone for tougher fights pretty quickly — Vasiliy Lomachenko, Oleksandr Usyk, Murodjon Akhmadaliev, or Shakur Stevenson (who fights a few days earlier on Mar. 14 at the same venue) to name a few — Conlan seems to be cruising in a sort of outdated fashion, where you build up a record for 20 or so fights before taking a crack. Maybe there’s a method to the madness, but the matchmaking isn’t meeting the promotional push compared to recent standards.