Plant feeling sharper than ever ahead of hometown title defense
mvpboxing |  February 06, 2020, 04:00 PM 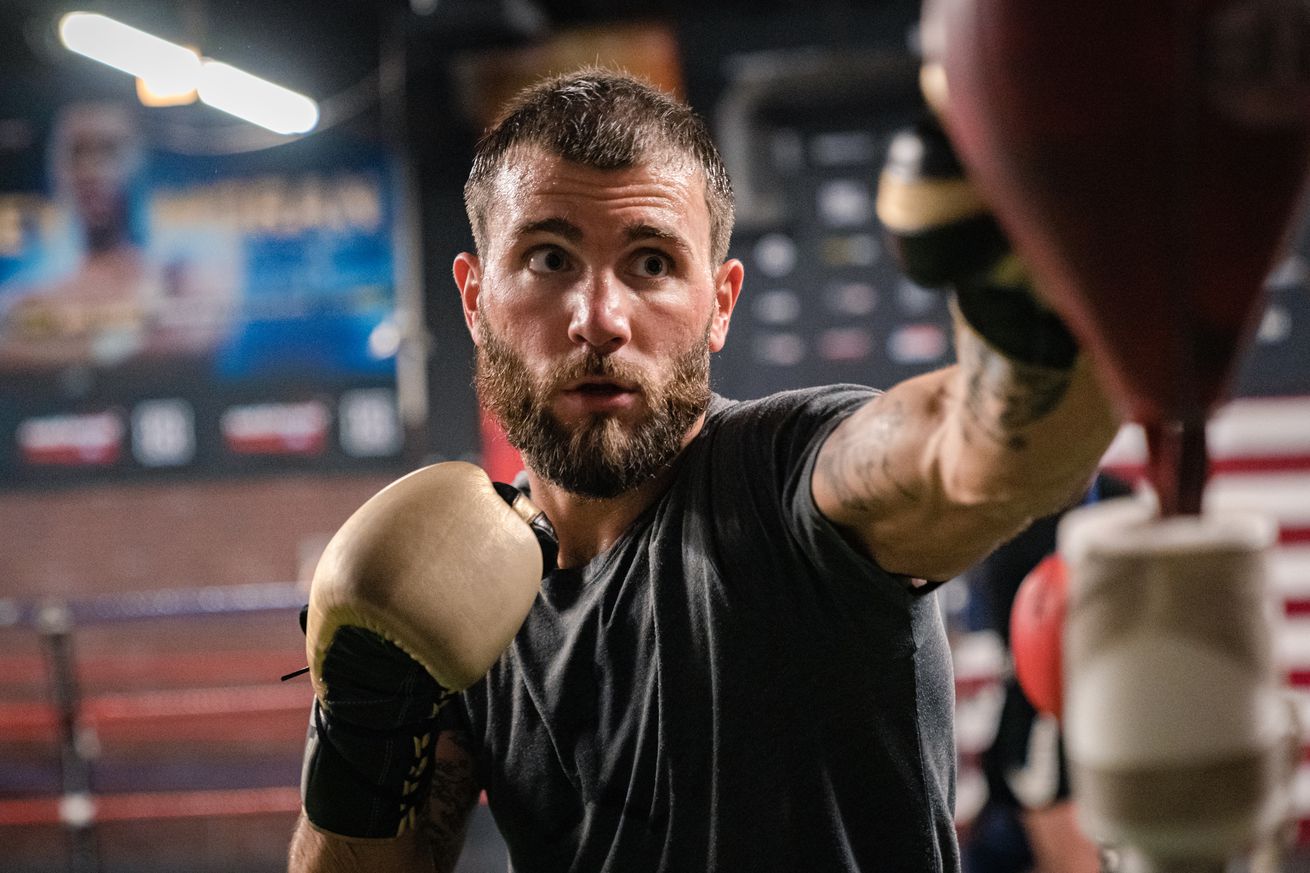 The IBF 168-pound titleholder returns home to Nashville on Feb. 15.

Caleb Plant is set to make the second defense of his IBF super middleweight title on Feb. 15, when he faces mandatory challenger Vincent Feigenbutz in a FOX main event from Nashville, with Plant returning home to Tennessee for a rare world title fight in the state.

“Feigenbutz has a good record and a lot of knockouts,” Plant said. “He’s been an interim champion before, and that’s more than a lot of top contenders can say. I know he’s coming to take what’s mine and I know this is the biggest moment of his life, but he’s going to fall short.”

Plant says that camp has gone well for the fight, and that he feels even better than he did in 2019 wins over Jose Uzcategui and Mike Lee.

“My offense and punching power is probably the best that its’ ever been,” he said from camp. “My defense and footwork is also just as slick as always. You saw the best Caleb Plant so far against Jose Uzcategui, and you didn’t get to see a whole lot of it, but I was a better Caleb Plant against Mike Lee. Now I’m going to show an even better version of myself on February 15.

“I’m boxing super sharply right now. This is probably the sharpest I’ve been heading into a fight. Even sharper than the Jose Uzcategui or Mike Lee fights. Everything is coming together.”

Plant says the homecoming bout in Nashville is something he’s pushed for, and he’s glad to be in a position where he can live out some of his dreams.

“It’s exciting to be in this position. I feel like my career is right where I want it to be. I’m just taking it one fight at a time. We’re going to get this out of the way, then move on to what’s next.”