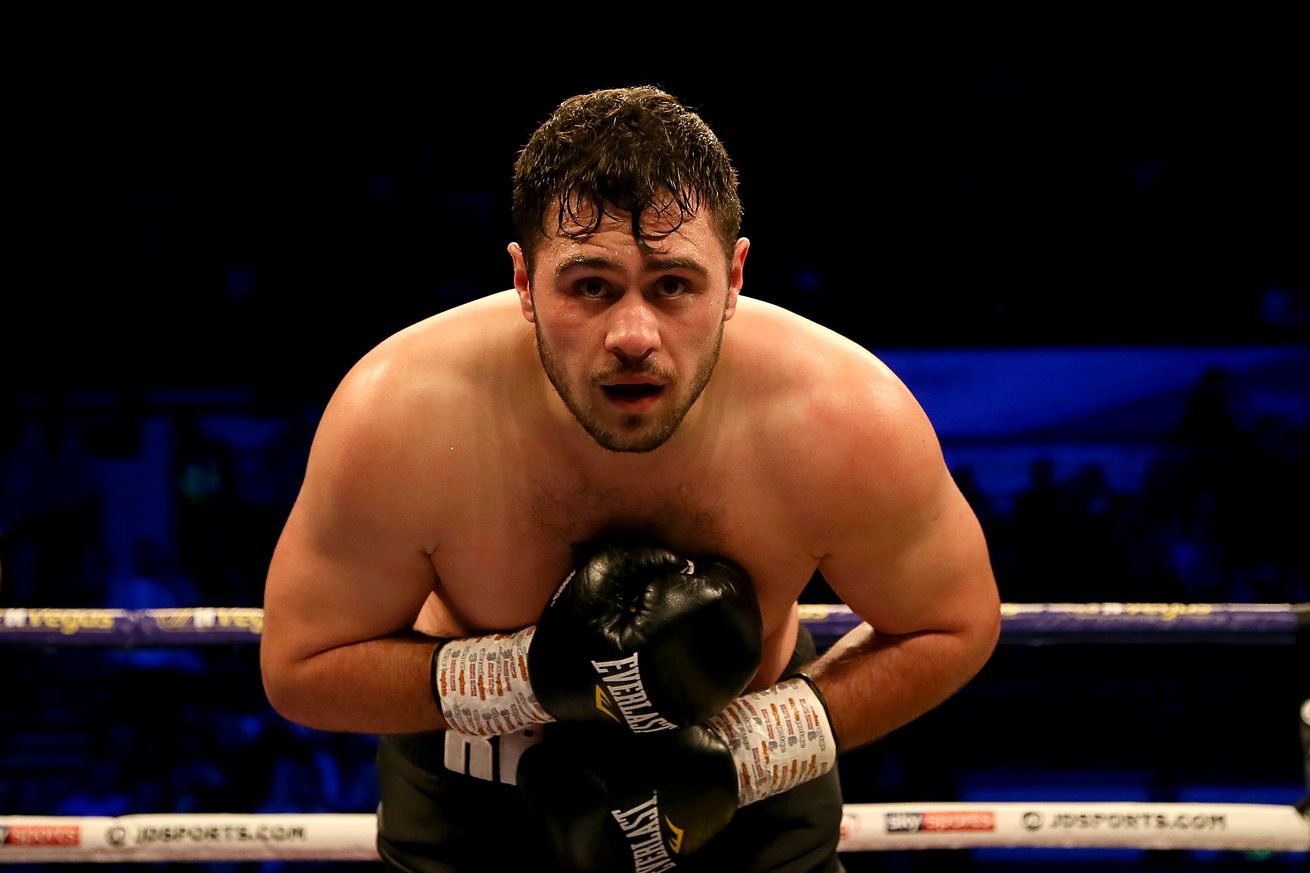 Allen returned with a tune-up win in Sheffield.

Popular heavyweight Dave Allen received a hero’s welcome from the fans in Sheffield before today’s fight with club fighter Dorian Darch, and after a couple of rounds shaking some rust, Allen closed the show with a third round knockout.

In the third round, the 27-year-old Allen got right to work, dropping Darch after a pair of left hands, and then putting him back on the canvas with a hard attack, dropping Darch on body shots. Darch seemed able to get up, but shook his head “no” and stayed down for the count, which was probably fair enough.

Allen said the fight “was what it was,” but he was incredibly appreciative of the support he received with this comeback bout.

“World champions and fighters way better than me, they don’t get this, and this means the world to me,” he said of the enthusiastic crowd. “It would have been easy for everyone to give up on me after the Price fight, but they stood by me, and I’ve come back, and I’ve come back because I love the game. I can’t leave it just yet.”