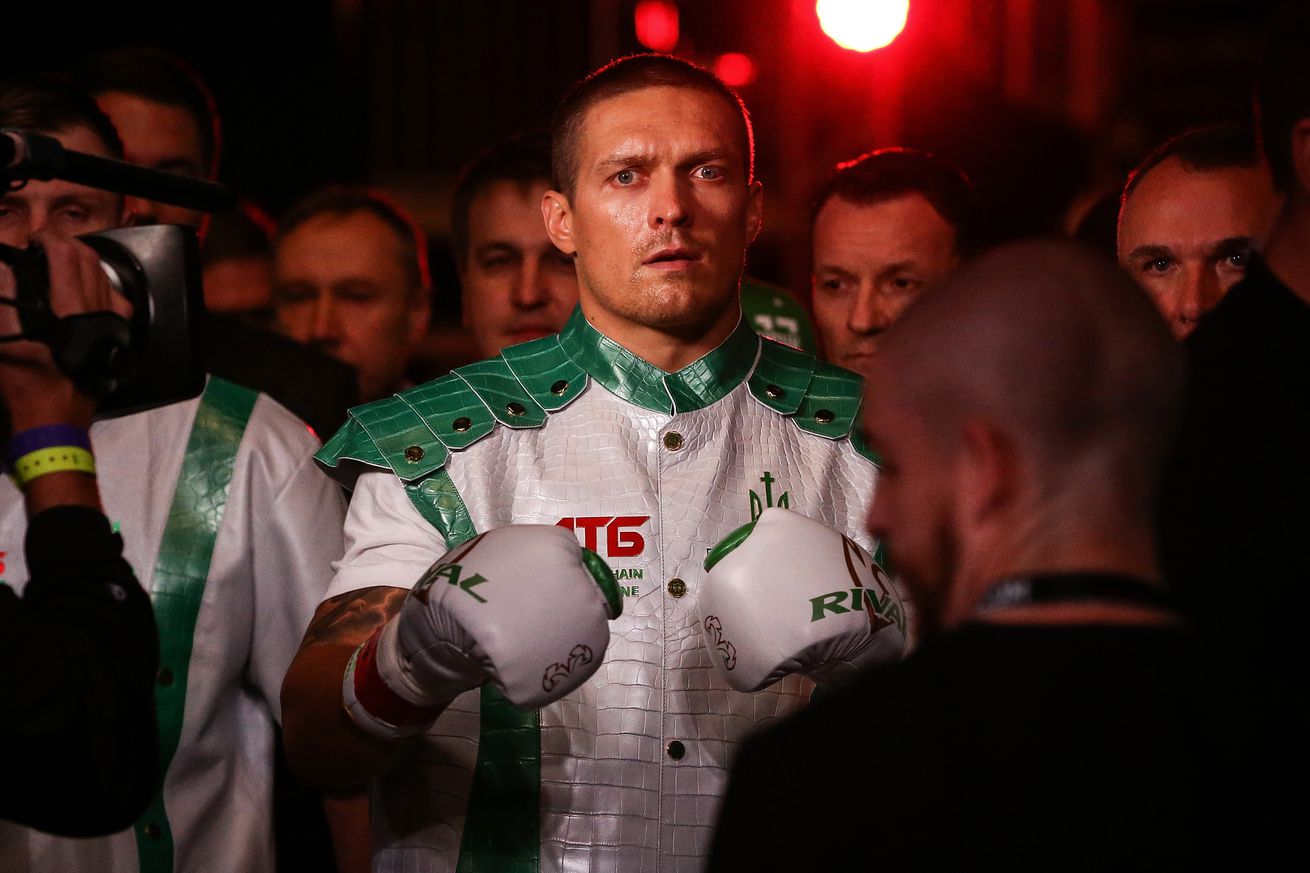 Usyk-Chisora is not expected to happen until at least May.

Reports have been surfacing that Oleksandr Usyk’s next expected heavyweight bout against Dereck Chisora, targeted for March 28, will now be punted until at least May after Usyk suffered an elbow injury during training.

The fight is still thought to be a hot target to land at London’s O2 Arena with a possible interim title on the line — because, you know, everybody has to be labeled some sort of ‘champion.’

Usyk (17-0, 13 KOs) recently made his heavyweight debut a few months ago after becoming undisputed cruiserweight champion during the World Boxing Super Series tournament. In Usyk’s heavyweight debut he managed to stop Chazz Witherspoon in seven rounds, although there are still questions about how he might fare against the creme of the crop in the division.

The proposed bout with Chisora (32-9, 23 KOs) will certainly give us a much better indicator as the English fighter may not be elite but he’s certainly no easy out and he comes to really rumble.

All in all, better late than never I suppose.