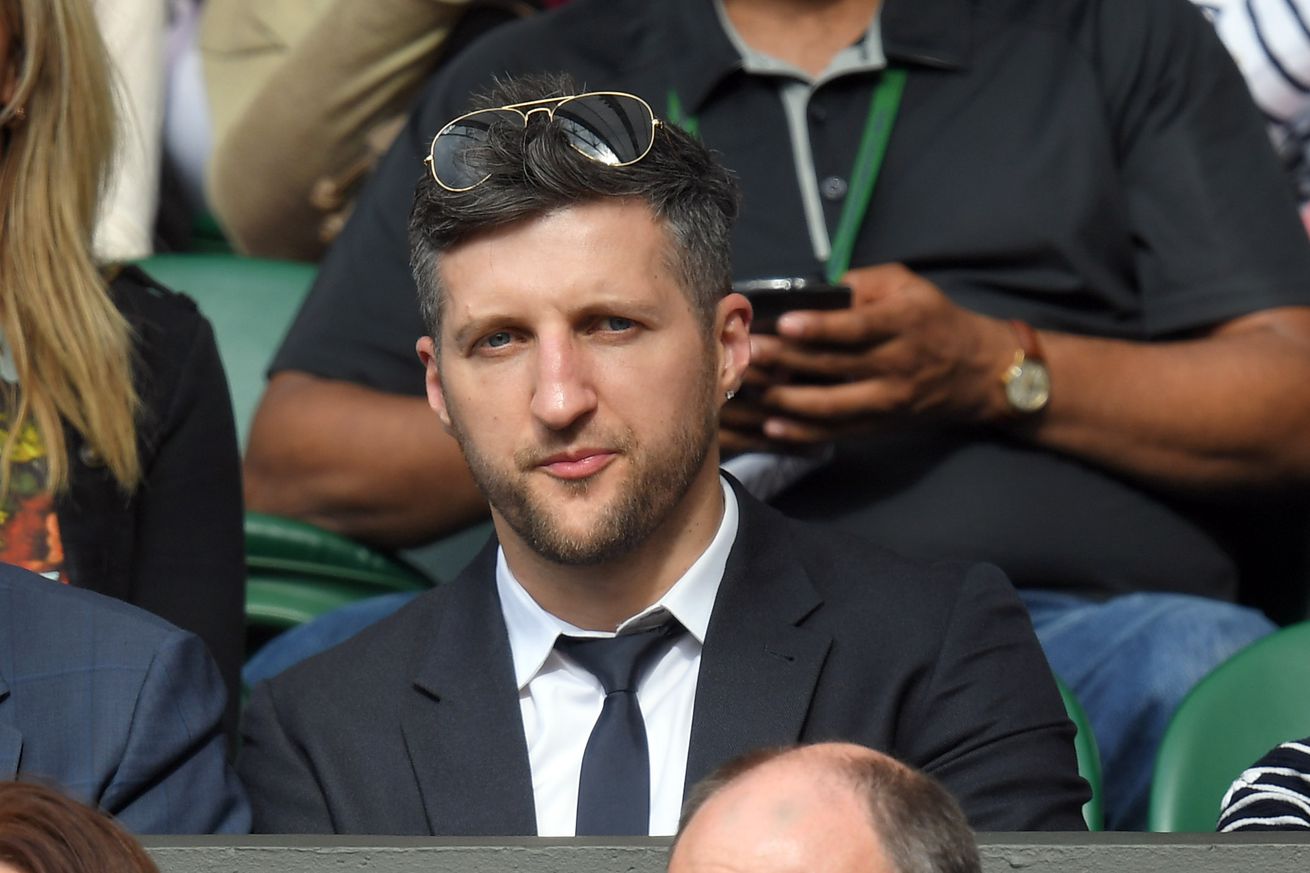 Froch says Taylor has the opportunity to truly make a name for himself in this outing.

With nearly every boxing fan jazzed up for this weekend’s junior welterweight title unification between Regis Prograis and Josh Taylor, Carl Froch chimes-in on the fight with Sky Sports, saying how Taylor now has the chance for some serious recognition.

“If he’s the only British fighter with two world titles, then he’s going to be recognised as one of the best world champions that we’ve got. The only one with two titles,” said Froch.

”It would be a massive win and would also give him worldwide recognition. If he can add that WBA ‘super’ title to his IBF belt, then he’s certainly going to be one of Britain’s best.”

The retired Froch would go on to say how he saw similarities between Taylor and himself when they’ve previously met. He also mentions that he expects Taylor to be spurred on by the raucous U.K. crowd, which he thinks will take Taylor’s game to the next level. In a fight this close, Froch says, that could prove to be the difference between winning and losing.