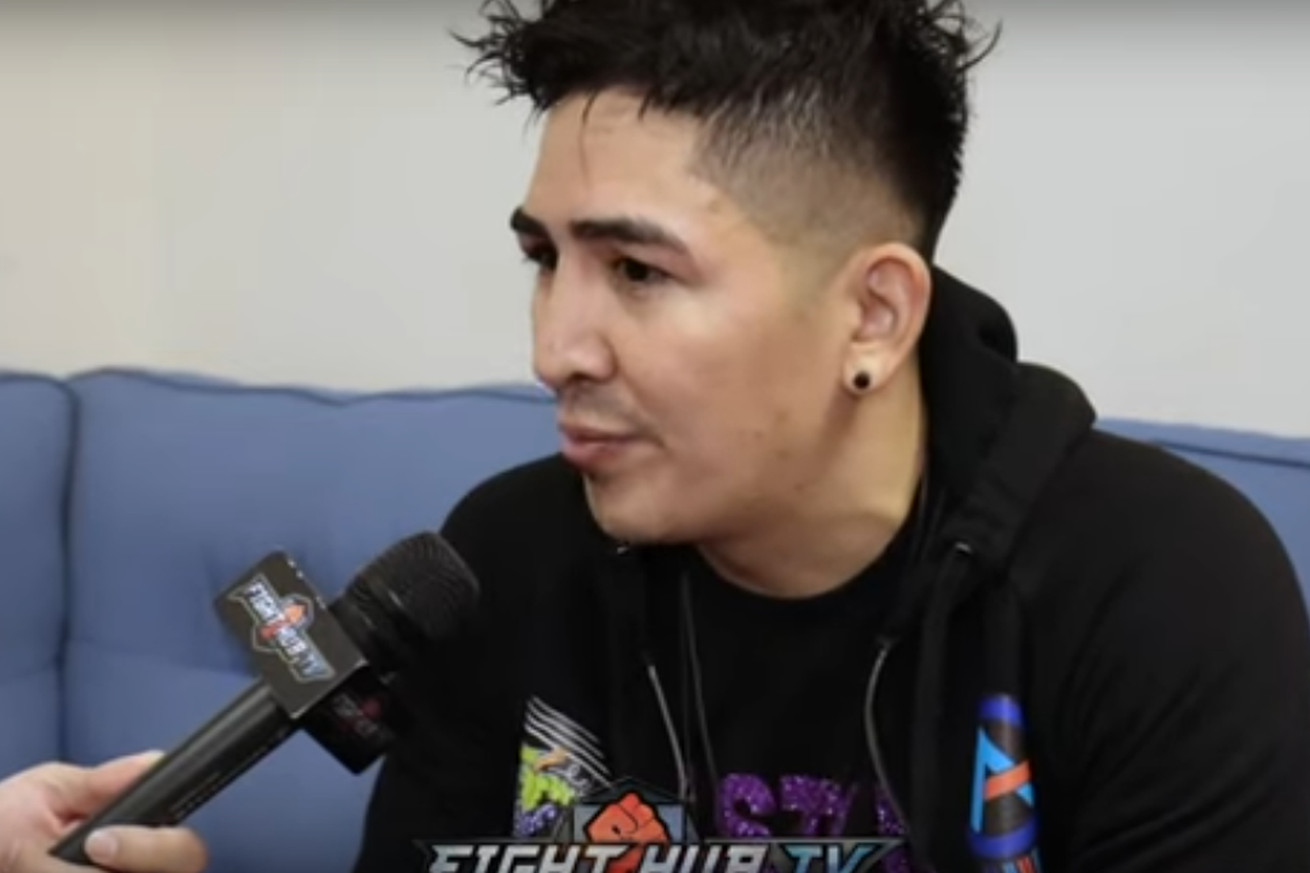 WBA junior lightweight titleholder Leo Santa Cruz sits down with Fight Hub TV to discuss what’s on deck for him and he says all signs are pointing towards a fight with Gervonta Davis. Check out some excerpts below...

Santa Cruz on expecting to return in May:

“Yeah, that’s what I heard. I said I want to know the date I might go back ‘cause I wanna start training, to see how much time I’m gonna have to get ready. And they told me it’s gonna be maybe May. Not for sure yet, but mostly it’s for sure.”

On Gervonta Davis being the target opponent for the May fight:

“That’s who we’re targeting, that’s who we asked for. We said ‘we want to fight Gervonta,’ they told me ‘yeah’. So now I think it’s just a matter that they’re gonna to him, to the team, and see if they want it or if they can make it.”

On when he’ll know whether or not he’ll be fighting Davis:

“Probably in just a couple weeks. Maybe this week, next week. We’re just waiting for the answer and to start getting ready.”

On if he has any indication from Davis’ team that they want the fight too:

“Yeah I think more likely they’re gonna take it. Gervonta been saying he does wanna fight me. Leonard Ellerbe, he’s been saying he would want that fight too. So I’m pretty sure it’s just a matter of when and what weight and stuff like that. I think they’re gonna say yes.”

On why he’d want a fight with Davis when most would think that’s a dangerous fight for him:

“They’re saying I’m scared of Gary Russell — I’m not scared of Gary Russell. It’s just that the fight hasn’t been able to be made. You know, I been asking for him, I been asking for the big names, for Oscar Valdez, Gary Russell, and the third fight against Carl Frampton, Josh Warrington — all the big names. But the fights can’t get made so now I think this fight with ‘Tank’ Davis is an easy fight to get made and that’s why I wanna go against him, and prove the fans that I’m not scared of nobody and I’m here to fight the best. No matter what the outcome is, I’m gonna go out there and do my best and try to get the victory.”

On how difficult of a style matchup he thinks that is for him:

“He’s really skillful, you know, he’s right there, he’s trying to look for that one punch knockout. But, you know, we’re gonna be smart, we’re gonna train in camp. We’re gonna try to find sparring partners that kind of have his style, that are really skillful, fast, and with power so that we can work on those things and avoid those punches. And I think we might pressure. You know, he’s never had a fighter being right on top of him, pressuring, throwing a lot of punches — I think that’s gonna throw him off and might be a big influence in the fight.”

On what weight he expects to face Davis:

On his thoughts on Gary Russell Jr’s latest performance over the weekend:

“He did a good fight but I didn’t see his power this time. I don’t know why but I think he was just throwing his speed, he was throwing fast punches and everything but didn’t see the power, he was just tapping tapping. But he’s a great fight, you know, I always said he’s a great fighter. He’s really good, skillful, and he has speed. And he does have power too but in this fight, I don’t know why it didn’t show.”

On his take on Wilder-Fury II:

“I think it’s gonna be a great fight. I think Fury is probably gonna do good in the first few rounds but as soon as Wilder catches him he’s gonna hurt him and I think knock him out.”