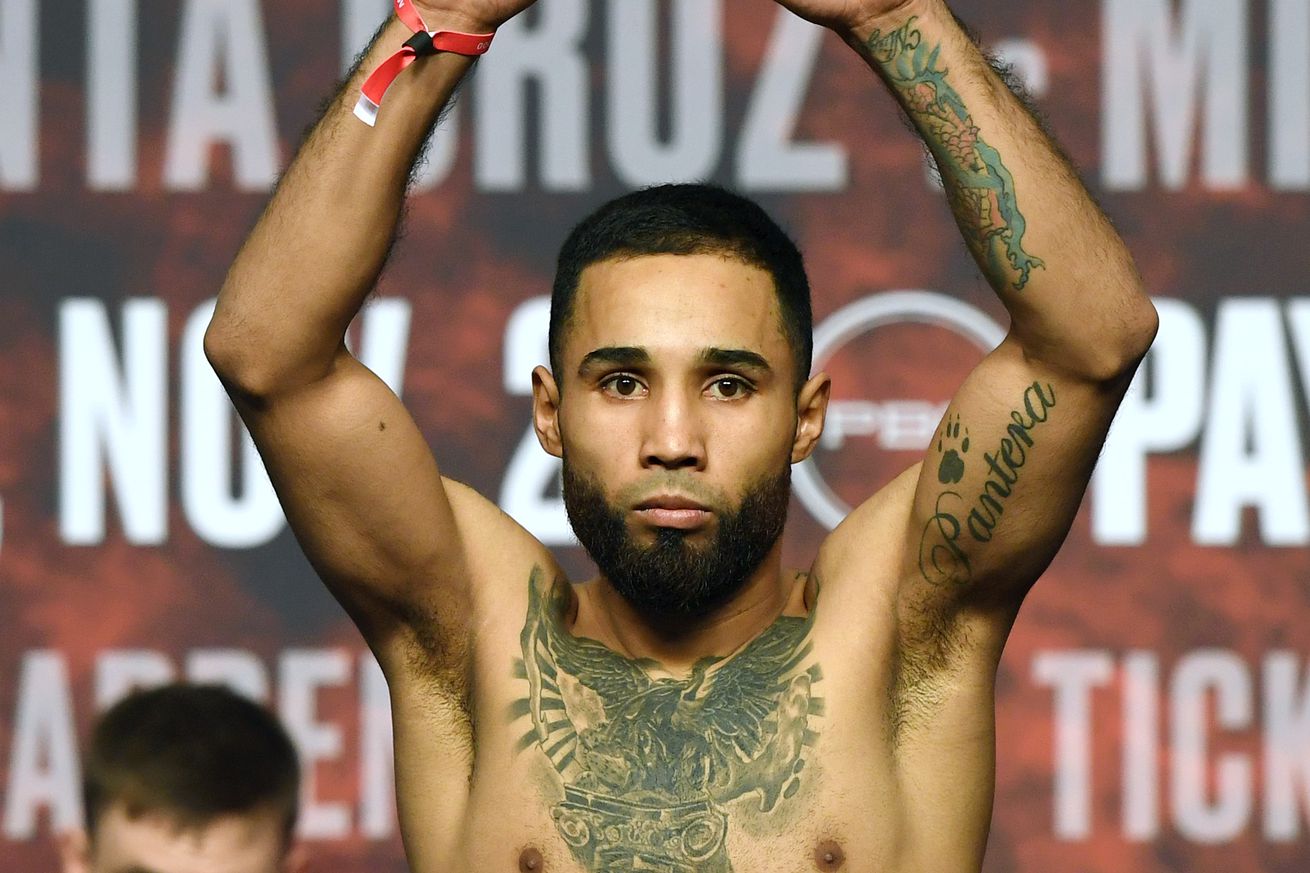 Showtime revealed during this past Saturday’s Gary Russell Jr.-Tugstsogt Nyambayar broadcast that Luis Nery will headline a March 28th tripleheader, taking on unbeaten Aaron Alameda at Las Vegas’ Park Theater. The card will also feature the previously revealed Otto Wallin-Lucas Browne tussle and open with a rematch between Joseph George and Marcus Escudero.

Nery (30-0, 24 KO) has done a rather impressive job of squandering his skill with self-inflicted setbacks. After testing positive for “tainted beef” in his knockout of Shinsuke Yamanaka and missing weight in the rematch, he continued to struggle with the 118-pound limit while claiming mandatory status. Things came to a head in November, when Emmanuel Rodriguez refused to fight him after another scale fail.

This will be his super bantamweight debut and his first fight under the tutelage of Trainer of the Year Eddy Reynoso.

Alameda (25-0, 13 KO), a 26-year-old southpaw ranked #12 by the WBC, has fought just once outside his native Mexico. His highlights consist mostly of guys who’d lost to other notable figures, so don’t expect him to give Nery a rough welcome to 122.

We’ve talked about Wallin (20-1, 13 KO) vs. Browne (29-2, 25 KO) before, but lets do it again for that sweet, sweet wordcount. Sweden’s Wallin came out of nowhere to give Tyson Fury a far tougher out than expected last September, while Browne was last seen rebounding from a brutal loss to Dave Allen with a get-well knockout in his native Australia.