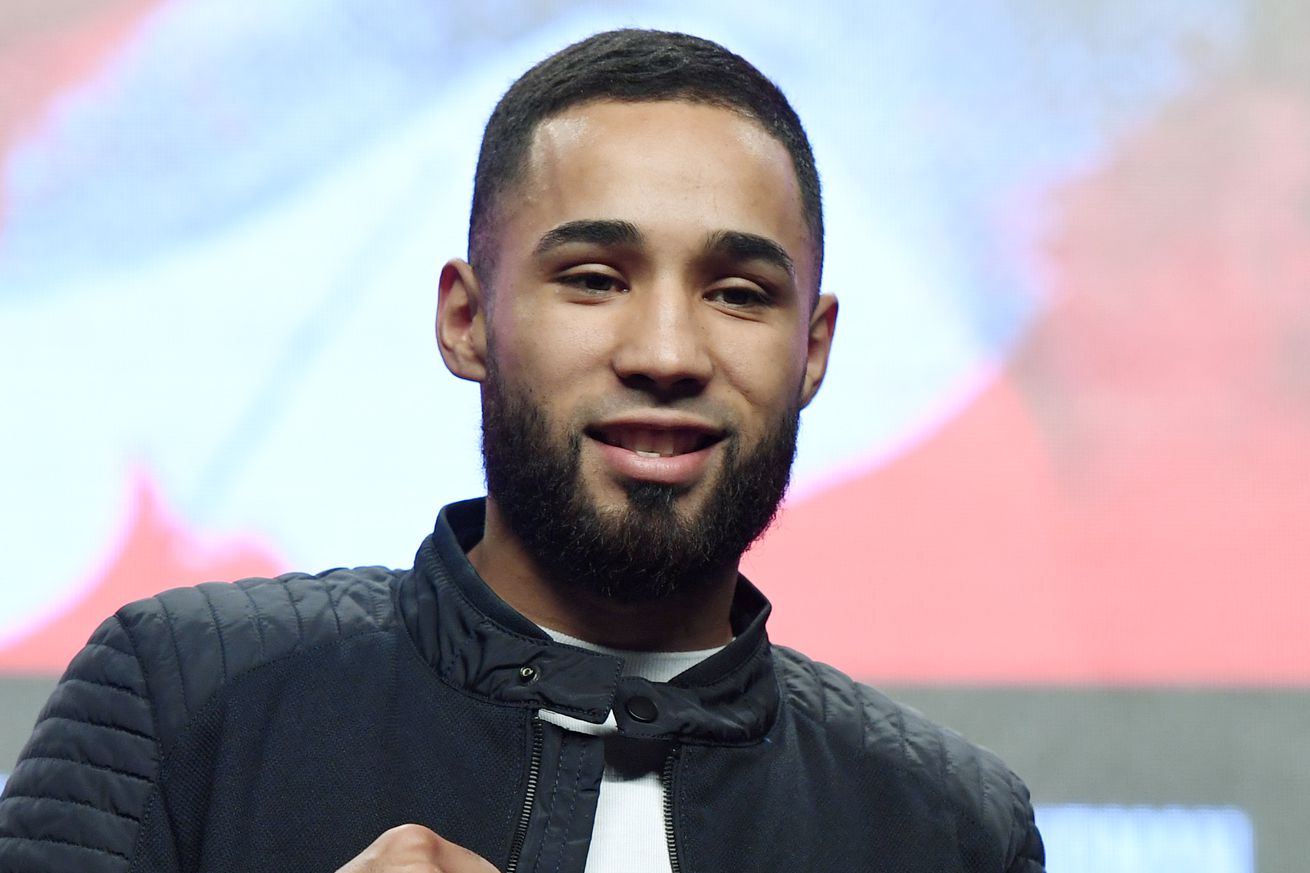 The former bantamweight titleholder moves up to 122 pounds, which is probably overdue.

Former bantamweight titlist Luis Nery is exciting to watch fight, and in many ways it will be good to have him back in the ring when he faces Aaron Alameda in a Showtime main event on Mar. 28 from Las Vegas.

But the 25-year-old Nery (30-0, 24 KO) is also one of boxing’s most controversial fighters, and to some, one of its biggest current villains.

The Tijuana native Nery broke out in Aug. 2017, when he went to Japan and took the WBC 118-pound title from long-reigning titlist Shinsuke Yamanaka via fourth round stoppage. What appeared to be a true breakout for a possible lower weights star, however, became shrouded in controversy when Nery failed a drug test.

The WBC eventually accepted Nery’s standard claim that he must have eaten contaminated food, didn’t strip him of the title, and the result was never overturned. A rematch was ordered for early 2018, and that time Nery missed weight by three pounds before stopping Yamanaka in two, as the fight went ahead anyway.

Punishment for missing weight? Not really. Nery did get stripped of the belt, of course, but the very next fight he was back fighting for the WBC’s “silver” bantamweight title, which he won easily. He hooked up with Premier Boxing Champions and scored a pair of notable wins in 2019, dominating both McJoe Arroyo and Juan Carlos Payano, two good fighters.

A third 2019 bout was set with former titleholder Emmanuel Rodriguez in November, on the Wilder-Ortiz 2 undercard. Nery blew weight again, but this time the opponent, Rodriguez, refused to accept a deal to go ahead with the fight, and it was canceled.

Nery probably should have moved up in weight after the Yamanaka rematch, but he didn’t. Now, he will, as he’s set to face the unbeaten but untested Alameda (25-0, 13 KO).

“I’m excited to fight on Showtime and I’m planning on another knockout victory to prove to everyone that I’m one of the kings of the super bantamweight division,” said Nery. “I know that I can knock out any fighter at 118 or 122 pounds, and I’m hungrier than ever to prove that I’m one of boxing’s great Mexican champions. My goal is to continue to put on great performances for the fans and I’m ready to fight anyone who is willing to step up to the challenge.”

Alameda, 26, really doesn’t have much of anything on his record other than some wins over half-recognizable veteran names like Breilor Teran and Enrique Bernache. Three of his last eight wins have been eight-round split decisions, and he’s only been scheduled for 10 rounds once, and never for 12 rounds.

None of this means he can’t fight at this level, mind you. We have to find that out for sure on Mar. 28.

“I’m very excited to be making my Showtime debut in the main event against a great fighter,” said Alameda. “All of the years of training and fighting have brought me to this fight on March 28. Nery is a Mexican warrior like myself and I can’t wait to lock horns with him and give the fans great action all the way until the final bell.”

The show will also feature the return of heavyweight Otto Wallin (20-1, 13 KO), the 29-year-old Swede who made some waves by busting Tyson Fury open with a clean punch last September, and making an expected mismatch more compelling than anyone believed it would be.

He’ll be facing 40-year-old Lucas Browne (29-2, 25 KO), who seems like a nice man but has looked utterly awful in recent fights, including a third round knockout loss to Dave Allen last April.

Light heavyweights Joseph George (10-0, 6 KO) and Marcos Escudero (10-1, 9 KO) will open the Showtime broadcast in a rematch of a controversial November ShoBox bout. George, at 30, is older than you probably expect given his lack of pro experience. The 26-year-old Escudero, from Argentina, was seen by many as the deserving winner last year, but George got the split decision nod, and he had his supporters, too, apart from the two judges who went his way.