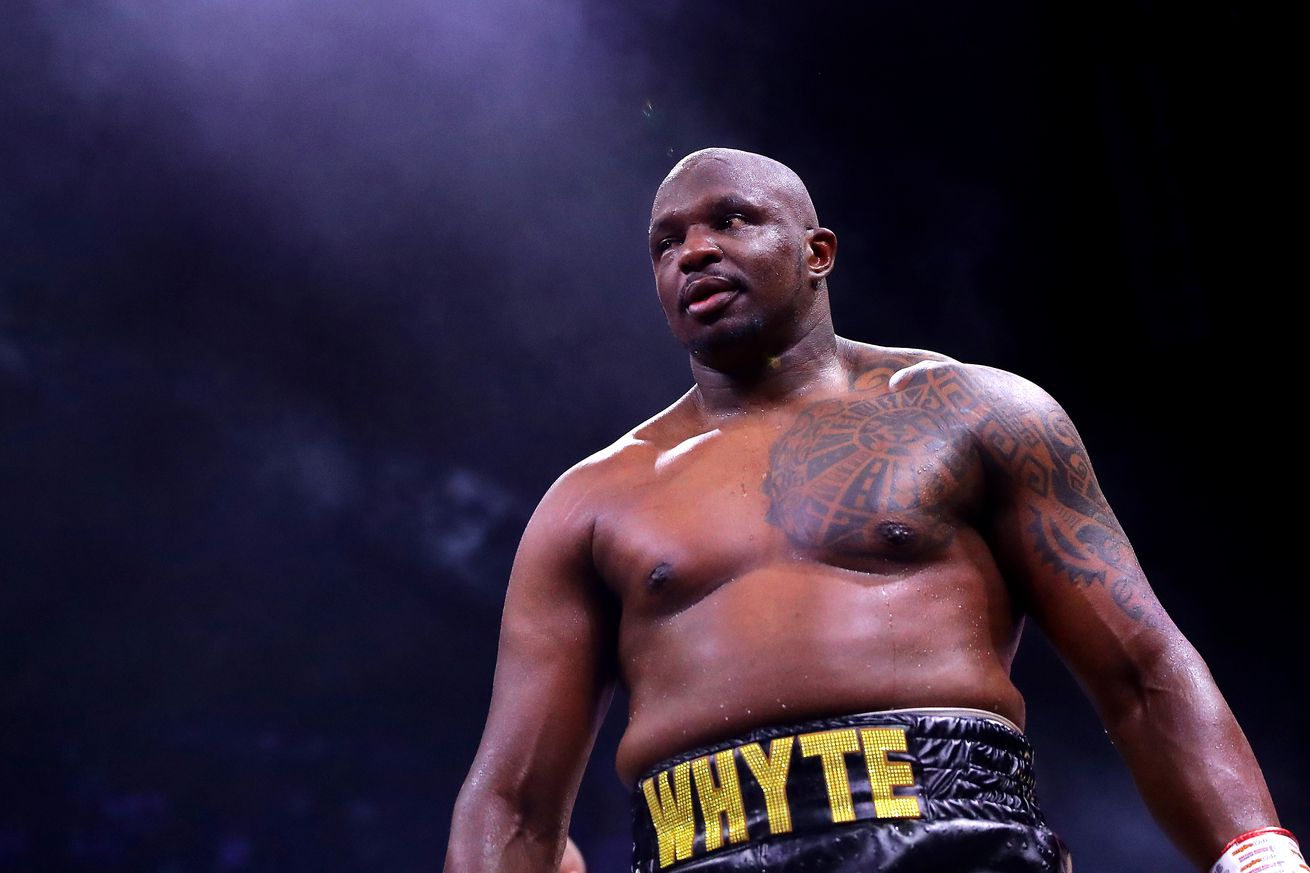 It looks like the pair of heavyweights will come to terms to square off in the ring.

It appears discussions between the teams representing Dillian Whyte and Alexander Povetkin have been heating up as the sides are reportedly nearing a deal for a fight expected to happen between April and May.

“We are at the final stage of approvals,” Povetkin’s promoters World of Boxing said. “Final clarity may appear in the near future.”

Povetkin’s promoters would continue to say that they still have some interest in a second fight with Michael Hunter, but that a fight with Whyte is currently more appealing to fans, calling the potential fight the most promising for both of their careers at this moment.

Whyte (27-1, 18 KOs) is most recently coming off a unanimous decision win over Mariusz Wach last December while and has be quite audible about his desire to finally land a WBC title shot against Deontay Wilder. Meanwhile Povetkin (35-2-1, 24 KOs) drew with the aforementioned Hunter on the same card as Whyte last December in Diriyah, Saudi Arabia.