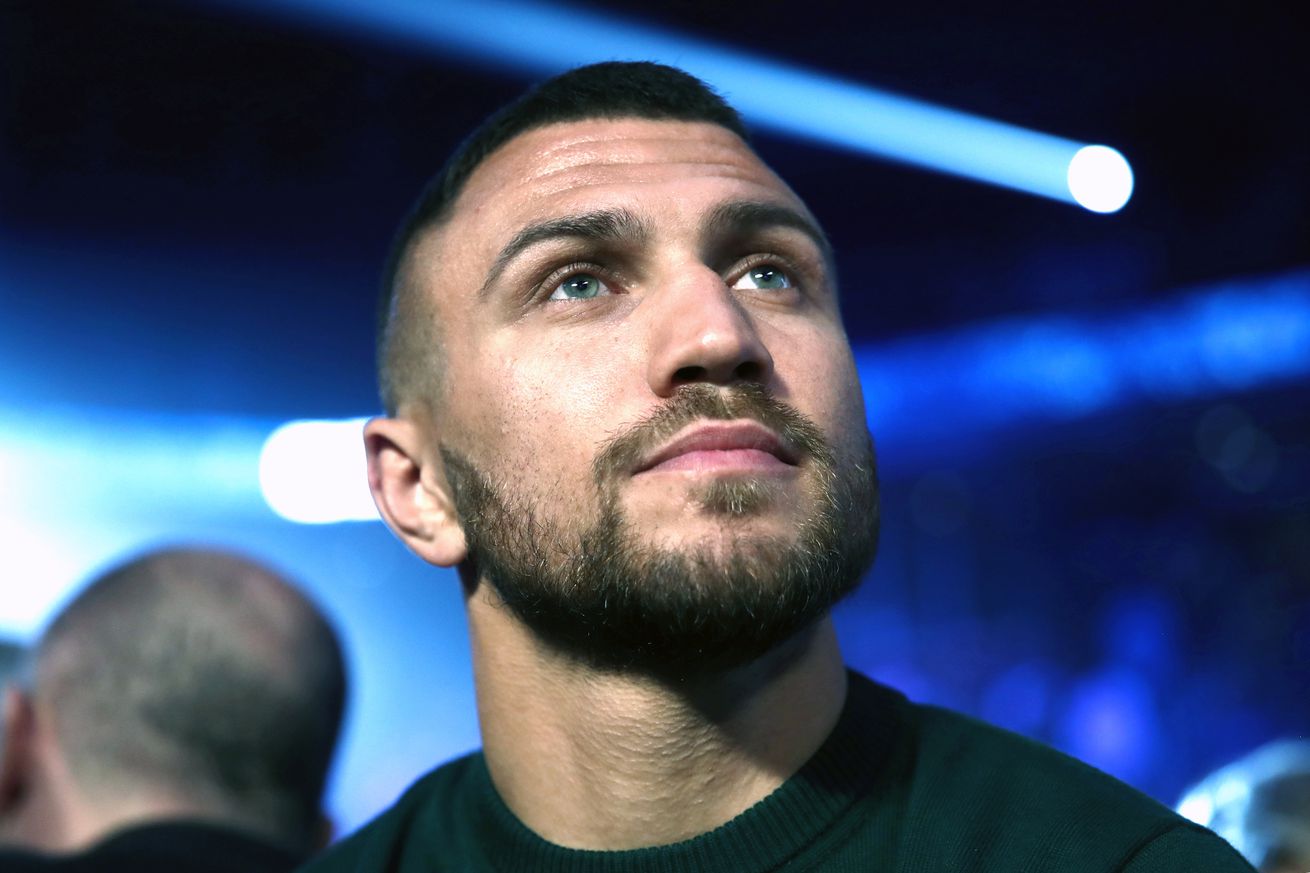 After receiving widespread ridicule for promoting Canelo Alvarez to “Franchise Champion,” essentially making him their middleweight champion forever, the WBC have bestowed the same dubious honor upon lightweight ruler Vasiliy Lomachenko. This presumably upgrades interim champion Devin Haney to “regular” champion; he says so, at least.

It was stupid and pointless when they did it for Canelo and it’s even stupider and more pointless now, as it bungs up Lomachenko’s (14-1, 10 KO) pursuit of undisputed status and eliminates his obligation to face Haney after his planned bout with the Richard Commey-Teofimo Lopez winner.

It is worth mentioning, though, that Lomachenko has been open about his desire to fight tough opposition once he completes his current quest. He specifically named Haney and Gervonta Davis as potential foes in a recent interview, plus Naoya Inoue if “The Monster” continues to rise in weight. This whole bit of stupidity may not wind up having any impact on his plans.