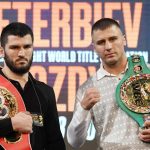 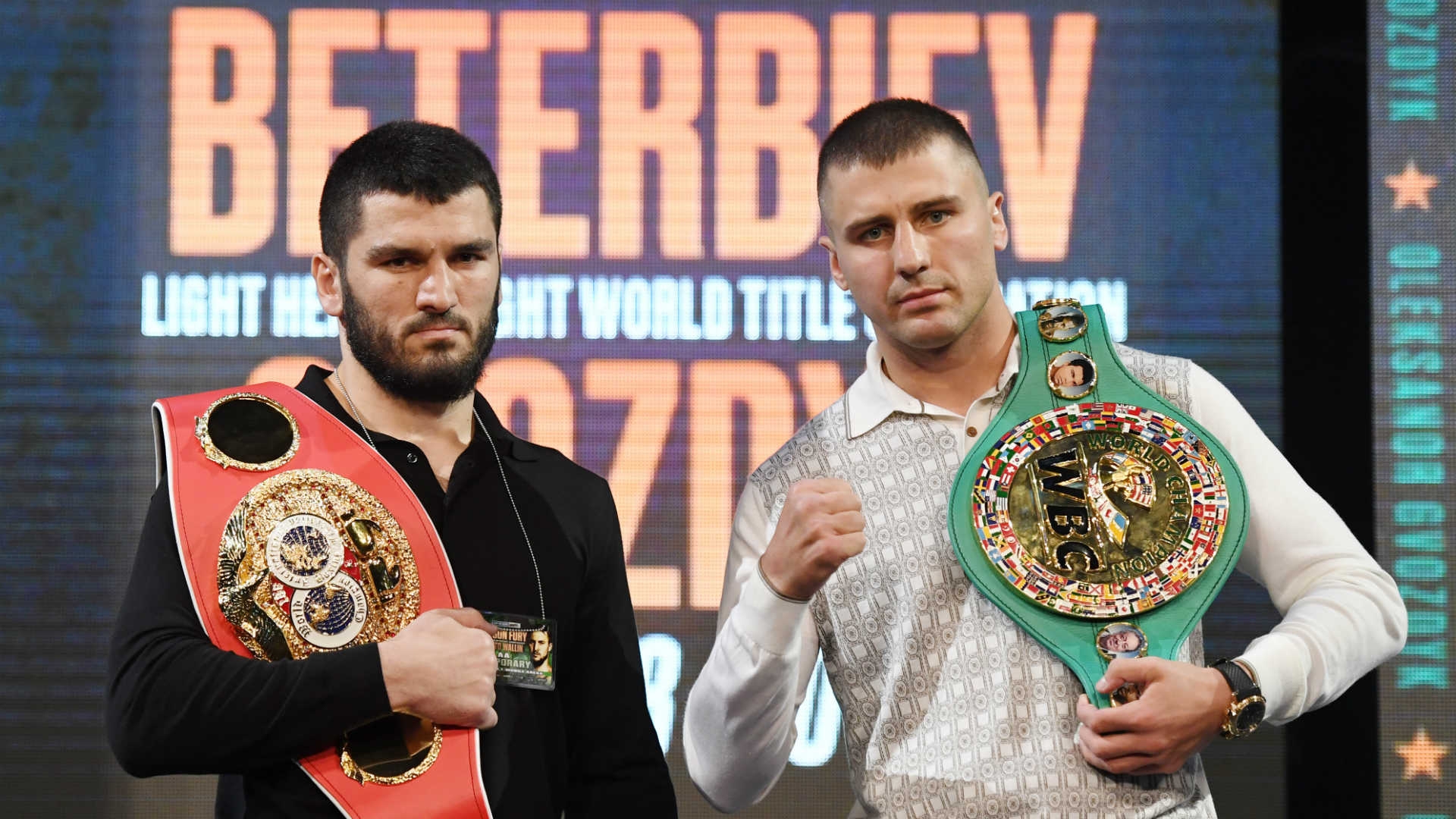 Oleksandr Gvozdyk, the former world light-heavyweight champion who lost to Artur Beterbiev by TKO on Friday, was released from hospital Sunday after staying two nights as a precaution, ESPN reported.

His trainer Teddy Atlas told ESPN that Gvozdyk was kept for two days as a “precaution.”

Join DAZN and watch more than 100 fight nights a year

Gvozdyk, 32, suffered the TKO in the 10th round of an action-packed 175-pound unification bout Friday night at the Liacouras Center in Philadelphia.

Artur Beterbiev DOMINATES Oleksandr Gvozdyk in Round 10 to stay perfect!

According to ESPN, “(a)bout an hour after the fight, Gvozdyk, with Atlas at his side, walked under his own power to a waiting ambulance in the arena tunnel for the short ride to the hospital to be checked out as a precaution.”

But they were still at the hospital Saturday night.

“I’m still here with him,” Atlas told ESPN. “I just brought him last night because he had pain behind his head from the punches he got hit there, so they did a scan and saw a possible small something and did another scan six hours later and [the doctor] wanted us to stay 24 hours to be safe. So we canceled his flight, and I will stay with him here another night, then [on Sunday] bring him to my home [in New York] — just again to be safe. Then Monday, he will fly home. He is OK.

“He’s fine, but we are still here just as precaution and will stay the night. [Sunday] morning, if all is the same, they will discharge him.”

Gvozdyk, a Ukrainian who is based in California, won his WBC title in December 2018 and made one successful defense before being stopped Friday in the unification bout.

A Russian based in Montreal, Beterbiev, 34, retained his IBF title for the third time since winning it in November 2017.