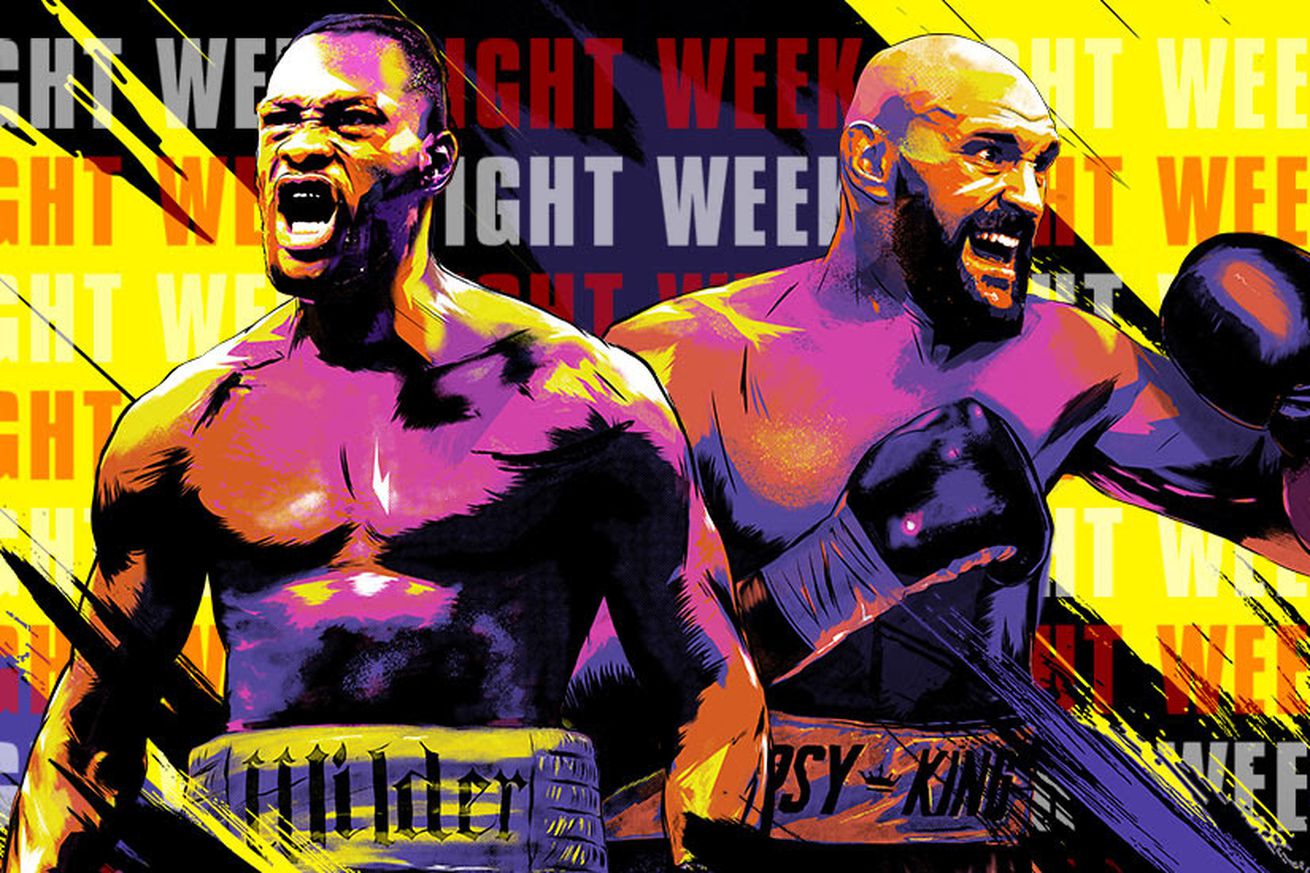 The biggest fight (by far) of 2020 is almost here. So who wins on Saturday?

This Saturday night on pay-per-view from Las Vegas, WBC heavyweight titleholder Deontay Wilder defends against challenger (and LINEAL!!!!!!! champ) Tyson Fury in a rematch of their first bout from Dec. 2018, one of the most controversial results in the last few years.

In that first outing, Wilder (42-0-1, 41 KO) dropped Fury (29-0-1, 20 KO) two times, but Fury otherwise outboxed the defending titlist to the point that most in the media and fan base seemed to believe Fury deserved the win on points.

But it came back a split draw, with neither man losing his “0,” the green belt going nowhere, and plenty of controversy and demand for a rematch.

After some curveballs and left turns in 2019, we’ve arrived at that rematch, as the two promised would happen in due time. Last year, Wilder knocked out Dominic Breazeale and Luis Ortiz, while Fury stopped Tom Schwarz and scraped out a tougher than expected win over Otto Wallin.

Wilder is 34, Fury is 31, and neither man has shown any huge signs of aging or whatever; in reality, they’re still pretty young for heavyweights, right in what should be their primes.

Wilder, as we all know, has the massive power, while Fury is the best boxer in recent heavyweight times, while also standing 6’9”.

Fury is promising an early knockout win, and Wilder always promises a knockout.

Our staffers will make their picks on Friday at Noon ET, but let’s get talking early. Who wins on Saturday night?