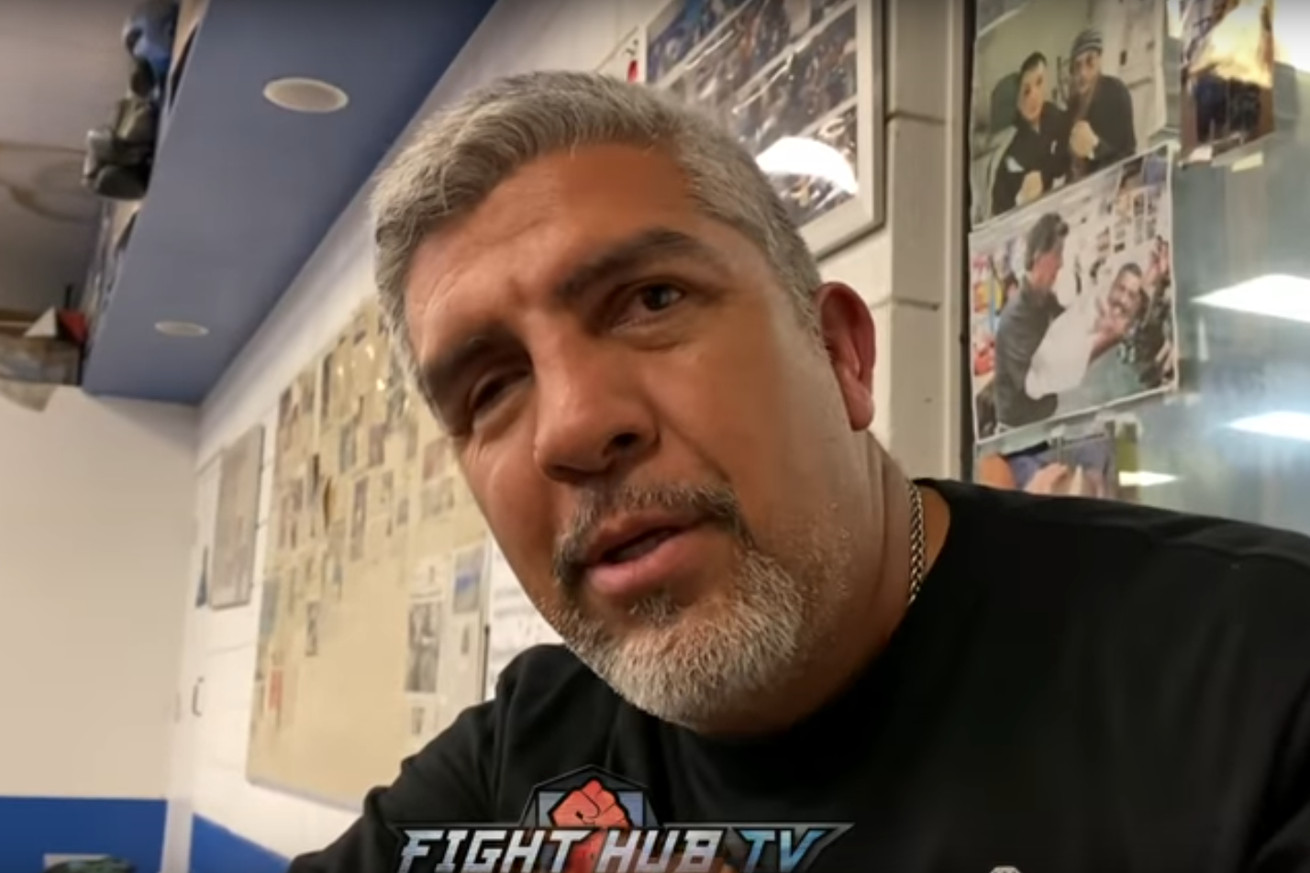 In this video interview with Fight Hub TV, veteran trainer Joel Diaz gives some of his perspective on the news that Andy Ruiz Jr. let go of Manny Robles following his rematch loss against Anthony Joshua.

“Money changes fighters if you don’t know how to control it. He made the money, he went out there and started spending the money like crazy. And you know...there’s always a saying my dad told me along time ago, ‘the sport of boxing is so attractive it generates money, and then money generates friends, and friends generate problems.’ And that’s just the way it is, you know?

“I see his lifestyle right now — and don’t get me wrong, I don’t wish him anything bad — but a person like (Ruiz), he’s in a fast lane right now. If he has $20M, he thinks that those are gonna last him for the rest of his life. $20M in his lifestyle won’t last five years. That’s the problem. Somebody needs guide Andy Ruiz in how to invest all the money he made in the sport or else he’s gonna end up under the fuckin’ bridge.

“They think that ‘oh because I have $10M, oh I can spend this, I can buy this’ but you know what, all of the sudden from those 10 you only have 1, but you forget that you have a bunch of overhead on a big ol’ house that you bought, you have insurance on all these expensive cars, and later on, you know what, you get rid of everything!

“I heard about Tito Trinidad, at one point he made so much money and at one point he was selling his house. Mike Tyson — a lot of fighters they made millions and millions of dollars, they don’t know how to handle the fame and the money, they end up broke. And you know what, with just one year — it hasn’t even been a year — that Andy Ruiz became the world champion and he went ahead and bought a huge house...he bought expensive cars, and he’s living the life.

“And, believe me, now this is what happens. He moved up a level, now he has expensive rent because he’s living an expensive life. He’s no longer hanging around with the friends he used to have from high school, now since he became a champion, he made millions of dollars, he met millionaires. Now he’s hanging around people with a lot of money so what happens when you go hang out with them, you have to live at their level.

“If they buy a bottle of champagne that’s a million dollars, he has to buy it...Unfortunately now he has to step it up in living that life, he’s not gonna last a long time. So he has to keep fighting and he has to learn to manage his money, watch his investments, or else he’s gonna end up broke.”