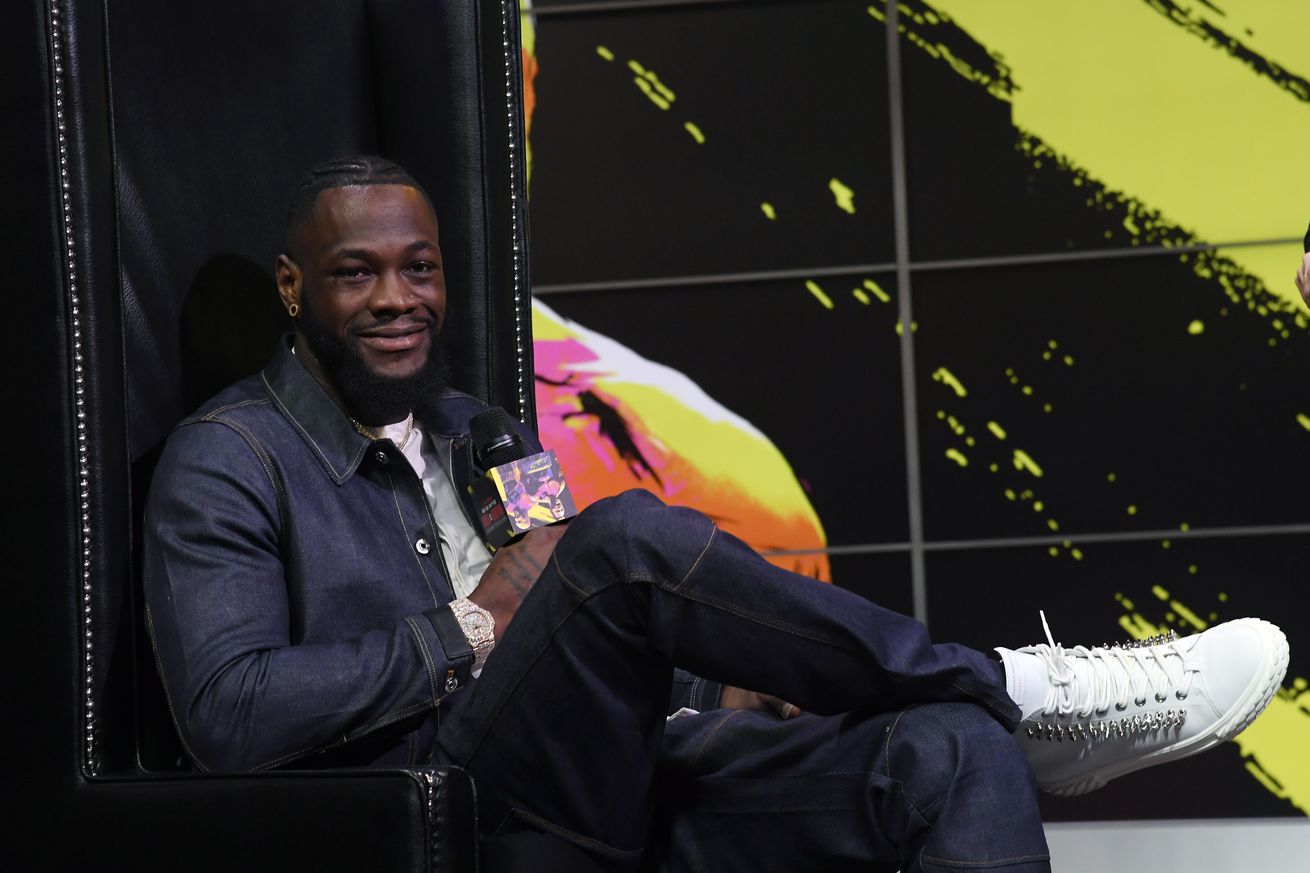 Wilder has no worries about being able to apply pressure to Fury, who he says lacks to power to keep him off.

With Deontay Wilder looking forward to this weekend’s heavyweight title rematch with Tyson Fury, the WBC titleholder scoffs at Fury’s recent talk of coming to knock him out. In fact, Wilder says that the whole world knows that Fury isn’t a puncher and that’s why he was able to consistently apply pressure in their first meeting.

“Fury, like I have said before, has got pillows as fists,” Wilder told Sky Sports News. “That’s why I was able to continue applying pressure on him [in the last fight]. We all know that Fury can’t punch. The numbers don’t lie, we can see that my two-year-old punches harder than him.”

Wilder continued by saying he thinks Fury is just trying to make people believe something even Fury himself doesn’t, but that’s just apart of the gamesmanship of the sport. And with it already being announced that Wilder and Fury have reached terms for a third fight even before the second takes place, Wilder assures the public that there’s probably too much money to be made for the third fight not to happen, no matter who wins this weekend.