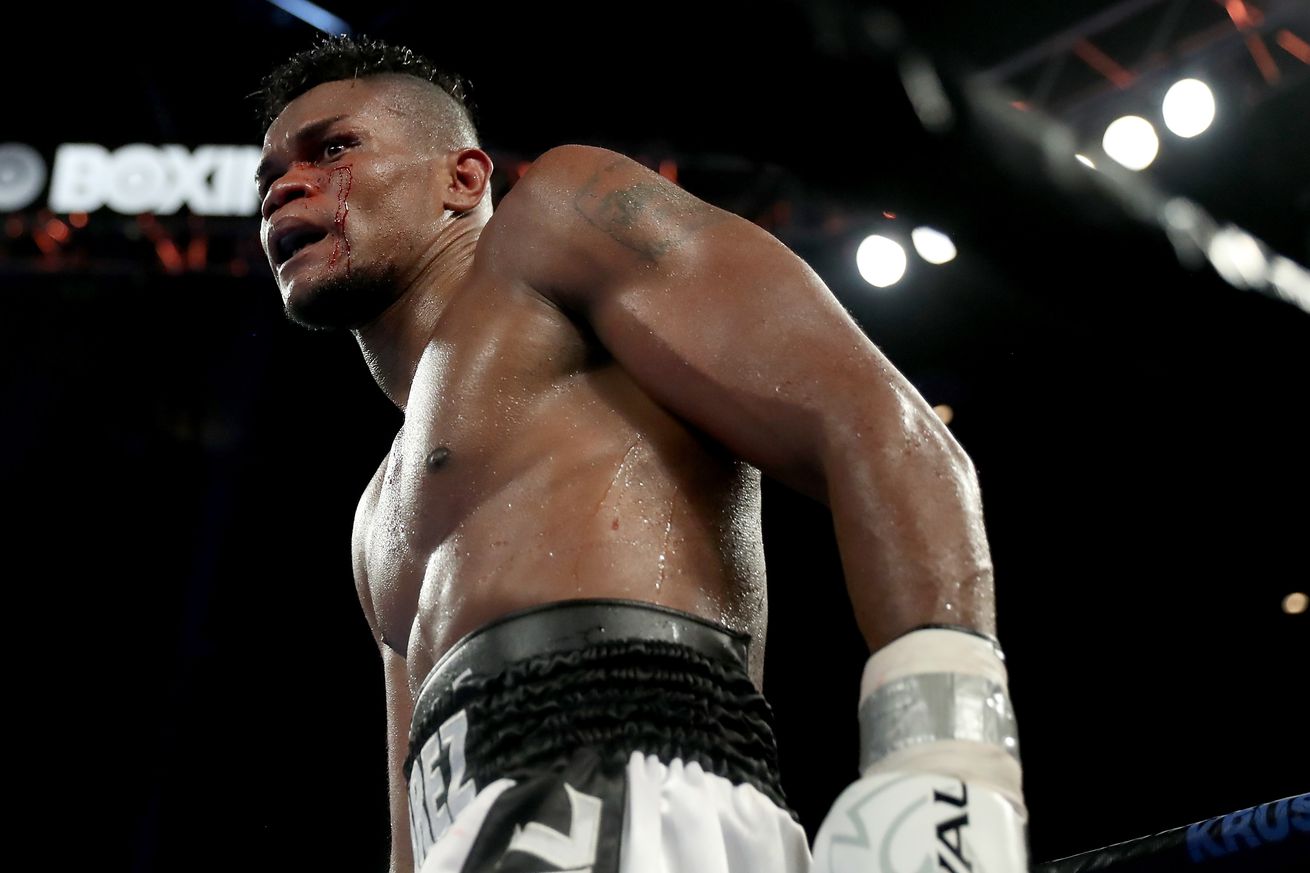 Ramirez has 48 hours to accept or refuse the fight

Despite a reportedly rough relationship with their charge, Top Rank won today’s purse bid for the right to stage the WBO-ordered semifinal eliminator between Eleider Alvarez and Gilberto Ramirez. Their $350,000 bid went unopposed, and they now intend to have the pair fight in New York on May 30th.

Coincidentally, this is the same working location and date for the undisputed lightweight title fight between Vasiliy Lomachenko and Teofimo Lopez, I think it safe to assume that these fights will share a card.

As mentioned before, the purse will be split 50/50 if held in neutral territory like New York. Assuming everything goes according to plan, the winner will go on to face whoever wins between Umar Salamov and Maxim Vlasov for the vacant light heavyweight title formerly held by Canelo Alvarez.

That’s definitely still an assumption, though. Ramirez (40-0, 26 KO) has 48 hours to refuse the fight, which would result in his exit from the WBO light heavyweight rankings, and Alvarez’s (25-1, 13 KO) agent believes “Zurdo” will do so. If that comes to pass, #5 Joe Smith Jr. would presumably take his place, being the highest-ranked contender outside the mini-tournament. Seeing as Smith’s coming off of a strong performance against Jesse Hart and Ramirez has been inactive since April, I don’t think many would complain about the substitution.