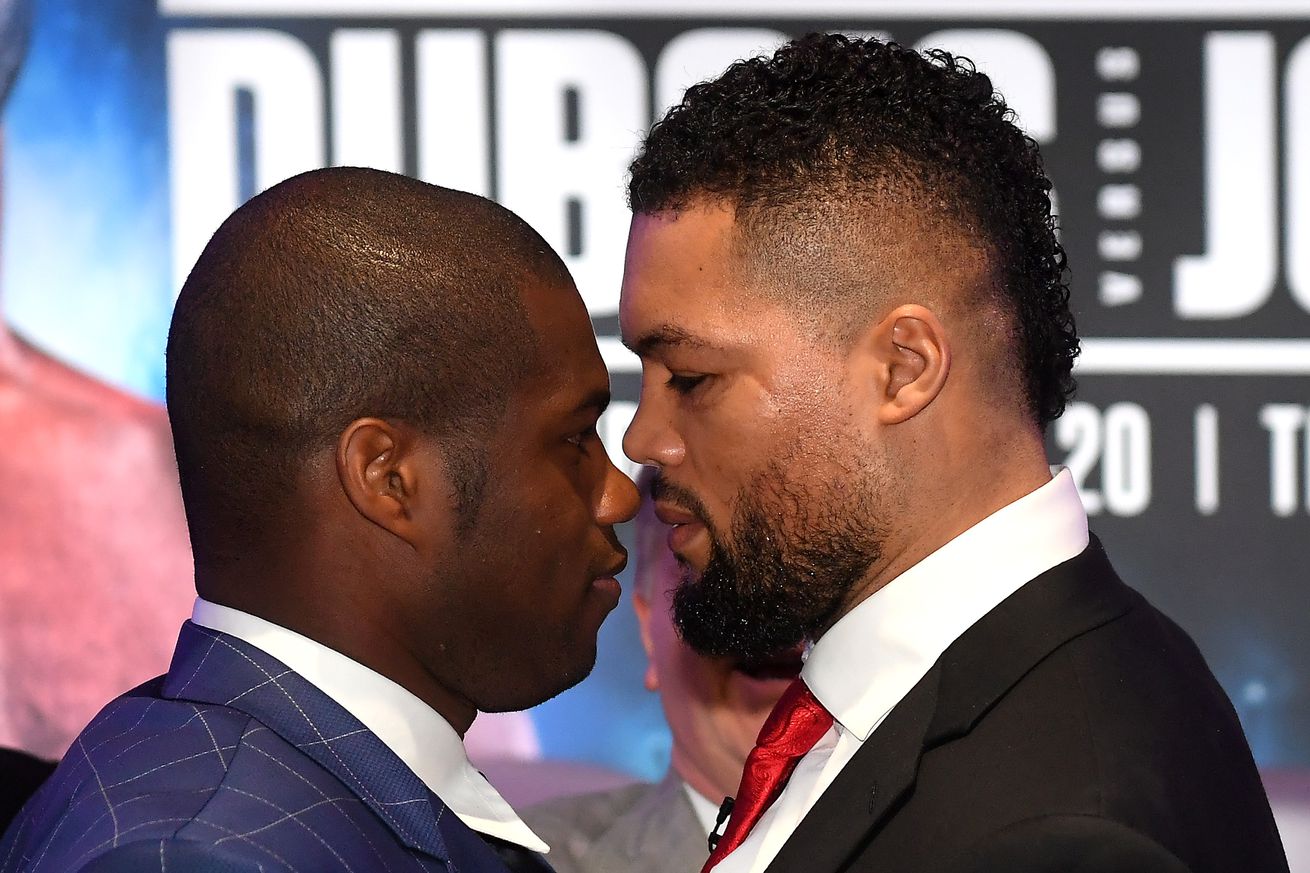 You snooze, you lose, Marco.

With Marco Huck on the mend, the EBU has upgraded the April 11th British blockbuster between Joe Joyce and Daniel Dubois into a vacant heavyweight title fight. There’s no word as to whether Huck, who was originally ordered to face Joyce for the belt, has dibs on the winner.

Frank Warren is certainly tickled about this development.

“The EBU sanctioning this fight for the vacant title is the cherry on the cake,” said the Hall of Fame man, who is currently in Las Vegas with Tyson Fury.

“They have recognised the magnitude of the fight, the fact that it is between two unbeaten fighters who are the best two up and coming heavyweight forces in world boxing.

“I am particularly pleased for Joe given that his European shot didn’t happen in January, while for Daniel it nicely continues the ‘every belt’ journey we have set him on.

“Daniel vs Joe is a fight that you simply cannot afford to miss.”

The title likely won’t mean much, as whoever wins will almost certainly set his sights on the world stage rather than deal with the obligations it brings, but it’s nice to have more meaningful hardware than Dubois’ (14-0, 13 KO) British belt on the line. It’s a terrific fight between two brutal knockout artists that, unlike the original plan, doesn’t involve a blown-up cruiserweight getting mauled.