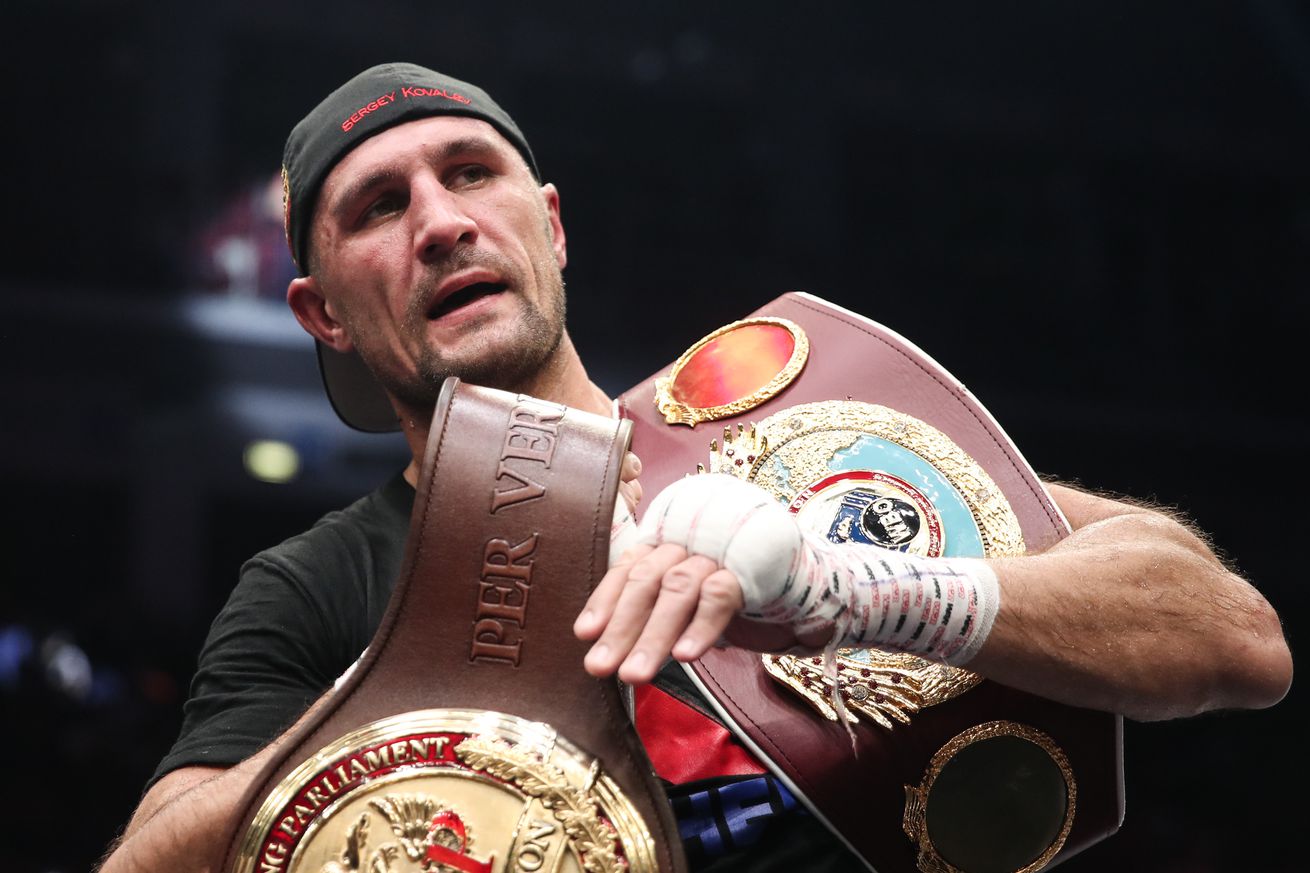 With all that introductory nonsense out of the way in the opening episode of 40 Days: Canelo vs Kovalev, DAZN unveils their second full video feature previewing the fight.

In this installment we get down to more of the nitty gritty, with some behind the scenes training camp footage of both Canelo and Kovalev as they prepare for their November 2nd title fight.

We still have some narrations from Maverick Carter (LeBron James’ close friend and business partner, who serves as an executive producer for this series) and Draymond Green (of the Golden State Warriors), but what is a little more interesting is to see the video covering Kovalev’s budding relationship with his relatively new trainer Buddy McGirt.

“I have a team, but I don’t like when somebody do for you what I can myself, you know?” Kovalev says. “I not like a baby, you know, ‘Hey mom, wipe my ass’ or something, you know?”

In all honesty, I don’t really know where Kovalev was going with that, but it was pretty funny nonetheless. Catch the full video feature above.