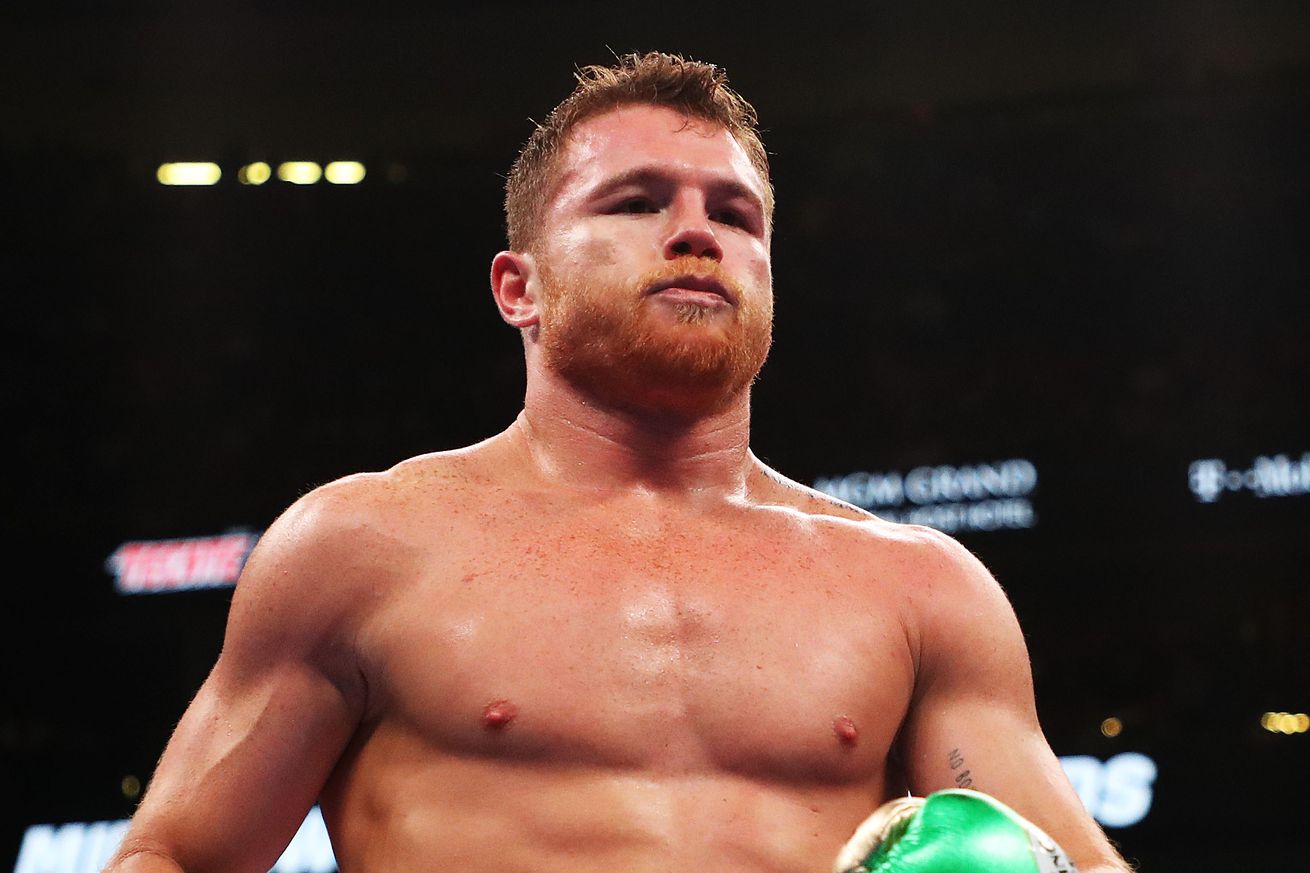 With Canelo Alvarez ready to square off against light heavyweight titleholder Sergey Kovalev on November 2nd, DAZN releases it’s opening episode of 40 Days: Canelo vs. Kovalev, which can be viewed in full above.

The video starts off with an opening narrative by none other than...DJ Khaled?

Shortly after a few words from other professional athletes and moguls, we then get an early glimpse of Canelo and Kovalev as they make their way through their promotional paces — doing interviews, face-offs, etc.

Really this is little more than an opening introduction, with things getting into full swing in Episode 2, which we’ll have up for you shortly. Stay tuned as Canelo Alvarez tries to land a major world title in his forth weight class.