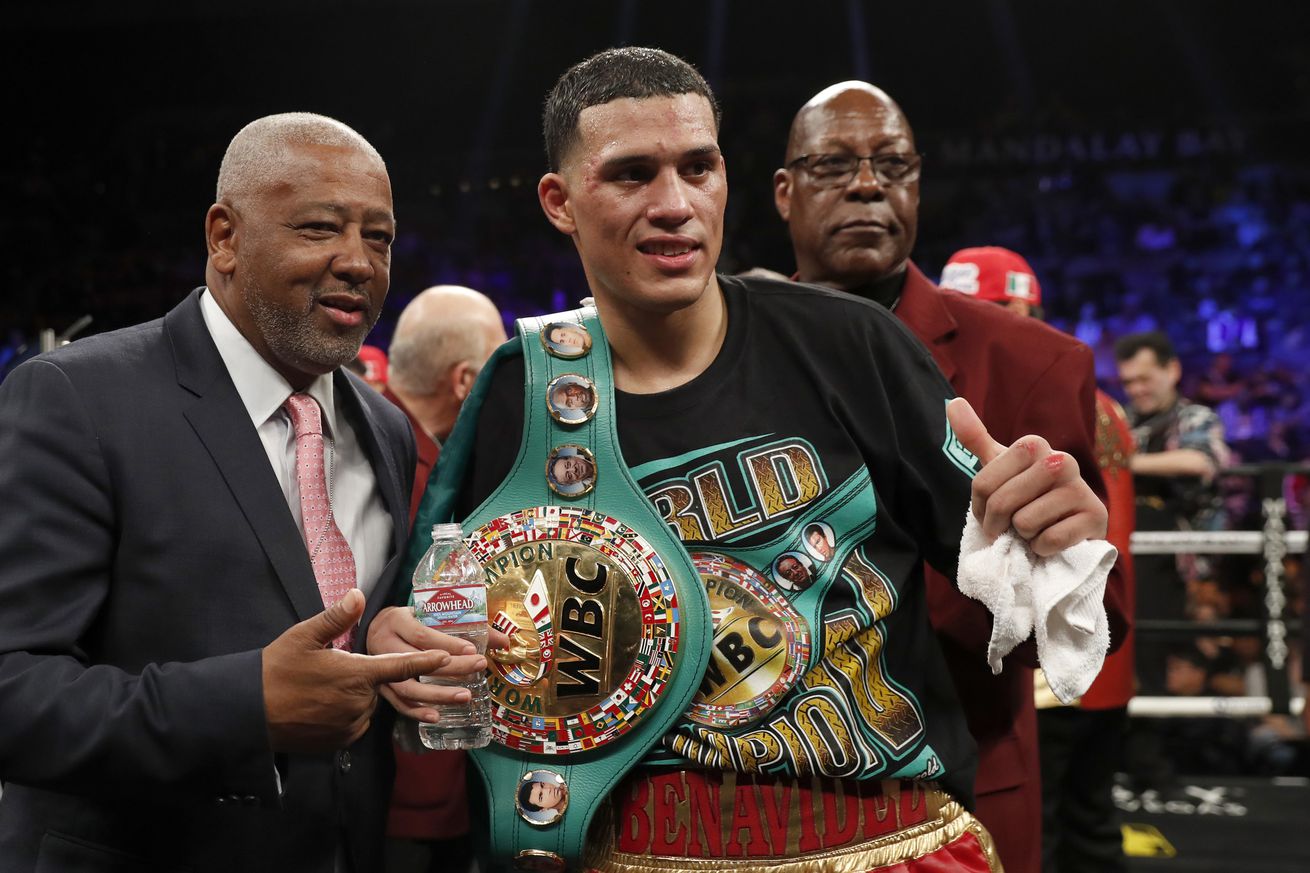 There’s no reported or probable location at this time; Benavidez (22-0, 19 KO) is a Phoenix native but hasn’t fought in Arizona since 2015, bouncing around the States along his rise. Seeing as he’s the B-side, it’s unlikely that Truax’s (31-4-2, 19 KO) running three-fight stint in Minneapolis will continue.

Truax is definitely a bigger name than Thompson, but I can’t help but think of this as a downgrade. Thompson at least had the momentum of a big win over Jose Uzcategui and the intrigue of finding a home at 168 after a career at light heavyweight; Truax, by contrast, ended a nine-month layoff in January with an uninspiring decision over get-well foe David Basajjamivule. He’d previously gone to a no contest with Peter Quillin and pulled out of the rematch with a torn Achilles; he was set to fight Ghana’s Ernest Amuzu on Plant-Feigenbutz, but the latter withdrew on late notice.

“Golden” has already fallen short against heavy hitters like Daniel Jacobs and Anthony Dirrell, and though his upset of James DeGale proved once again that anything can happen in this sport, Benavidez is a far tougher ask than the underachieving “Chunky.”

On the bright side, current IBF champ Caleb Plant has already stated that he wouldn’t be ready to return to action by May, so this may not delay the much-talked-about unification between him and Benavidez.