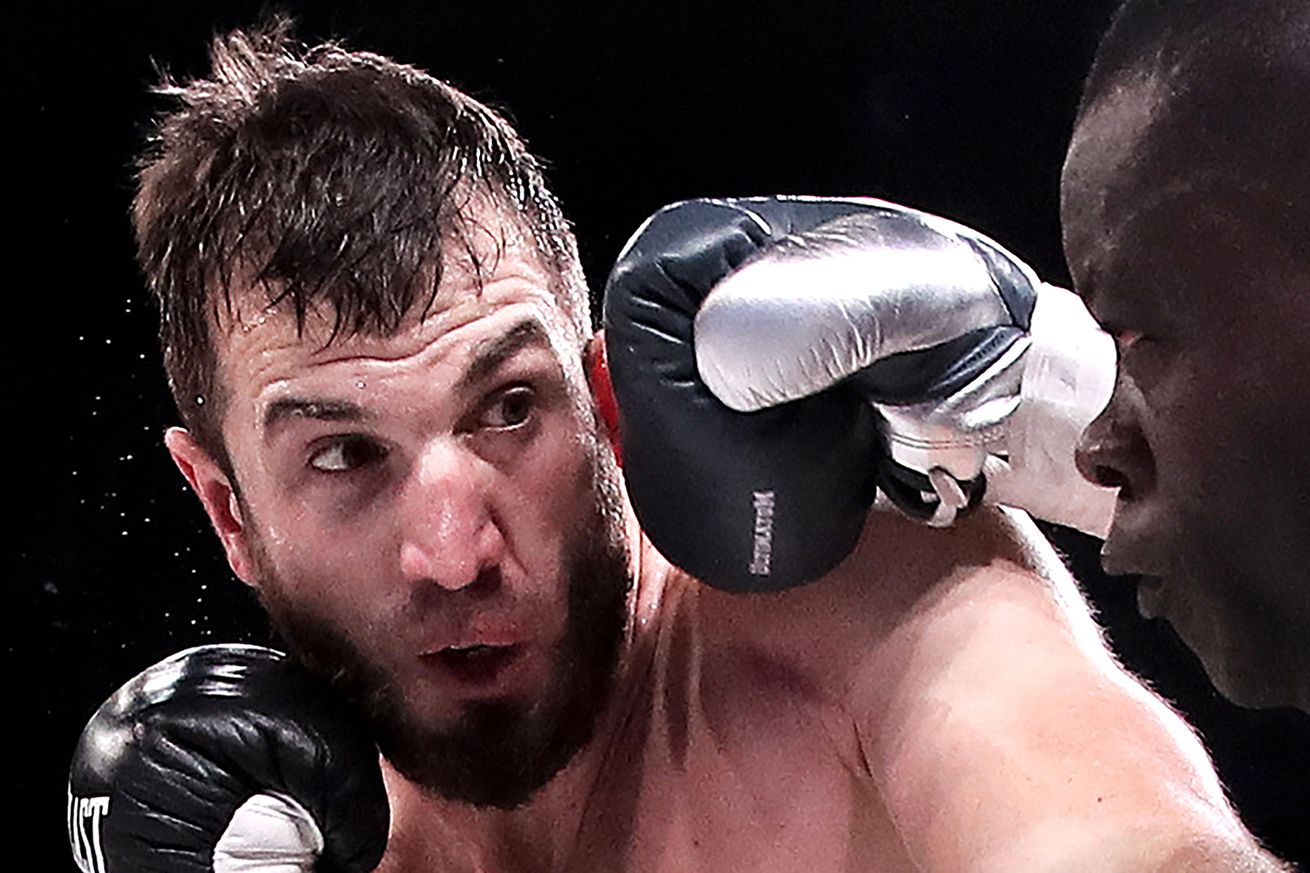 Swedish Fury-cutter Otto Wallin has suffered a “minor” foot injury, booting him from his March 28th Showtime co-main event opposite Lucas Browne. As a result, Salita stablemate Apti Davtaev will take his place against the Aussie bruiser.

“Otto suffered a minor injury and suspending training was the smart thing to do,” said Wallin’s promoter Dmitriy Salita. “He will be back in the ring in no time. Fortunately, Apti was in top shape and ready to go. He is a gifted heavyweight and he’ll be on everyone’s radar after March 28.”

Davtaev (20-0-1, 19 KO), a pro since 2013, is about due for a step up. The 30-year-old’s been fighting guys with winning records, at least, but nobody more notable than Daniel Martz. He actually just fought last Friday, knocking out Ghana’s John Napari in two.

I’m fine with this, honestly. Wallin should be in with a real contender after his efforts against Tyson Fury and Browne (29-2, 25 KO), overcooked but still dangerous, looks like the perfect sort of opponent to ease Davtaev onto the world stage.

The featured attraction pits Luis Nery against Aaron Alameda in “Pantera’s” super bantamweight debut, while a rematch between Joseph George and Marcus Escudero opens the show.