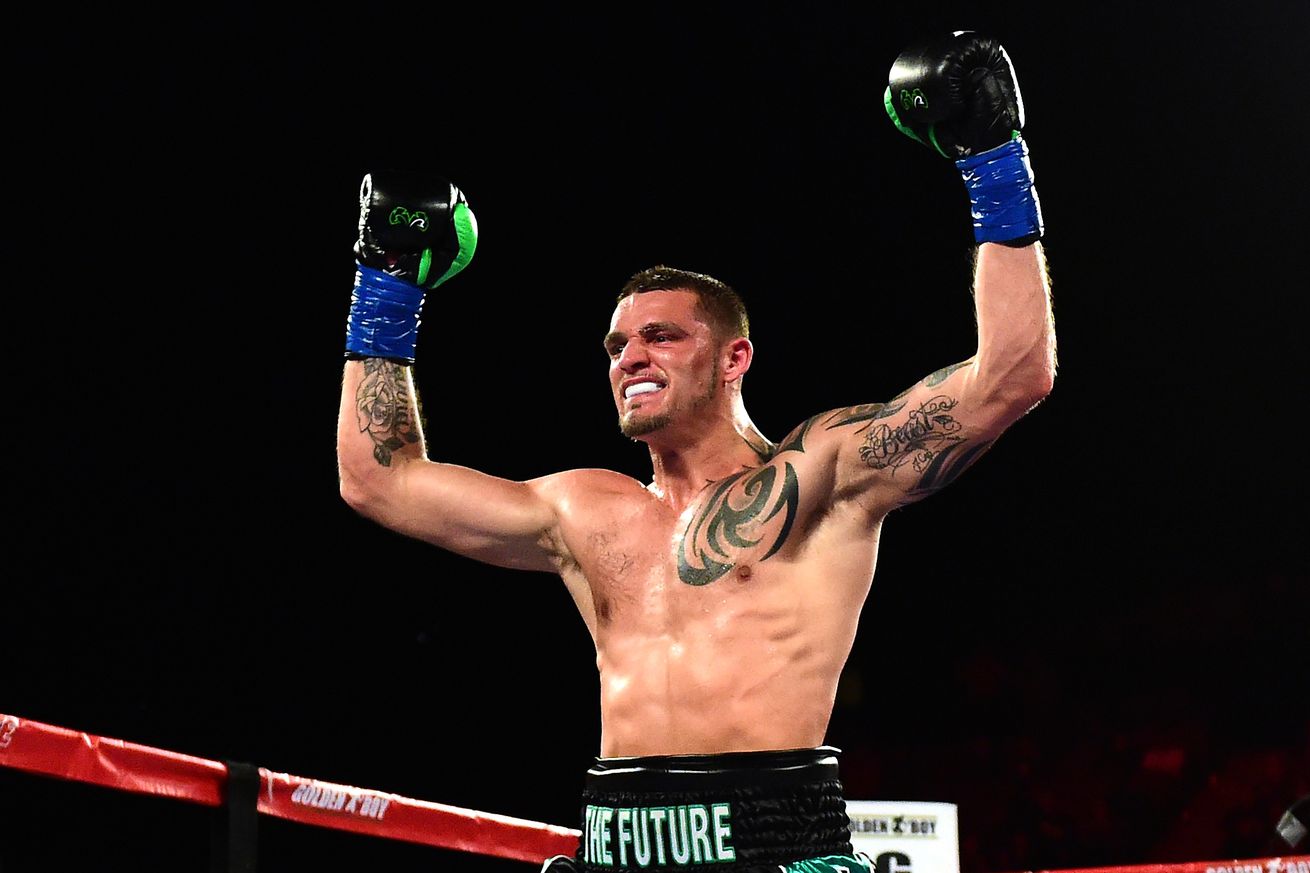 Disappointed, but not surprise.

WBO #1 light heavyweight contender Gilberto Ramirez, given 48 hours to accept or refuse an eliminator bout with Eleider Alvarez after Top Rank won the purse bid, left the sanctioning body on read. The WBO “World Championship Committee” has thus sent a letter to president Paco Valcarcel recommending that the next-highest-ranked contender, #5 Joe Smith Jr., take his place in their four-man tournament.

No official order has yet been released, but considering that Smith’s (25-3, 20 KO) relationship with Top Rank seems far more amicable than Ramirez’s (40-0, 26 KO), I think it safe to say that this is happening.

Smith, seemingly reeling after rough losses to Dmitry Bivol and Sullivan Barrera, breathed life back into his career last month with an impressive decision over Jesse Hart. As Andrzej Fonfara and Bernard Hopkins learned, he’s always dangerous and should make for a fun tussle with Alvarez (25-1, 13 KO), who seems to have found a knack for knocking people silly recently.

The real winner here, of course, is Bob Arum. With its recent acquisition of fellow semifinalists Umar Salamov and Maxim Vlasov, Top Rank now represents all four participants in the WBO eliminator tournament. There were rumblings of Ramirez-Alvarez joining Vasiliy Lomachenko-Teofimo Lopez on May 30th; what a card that would be if it featured that undisputed fight and both light heavyweight semifinals.