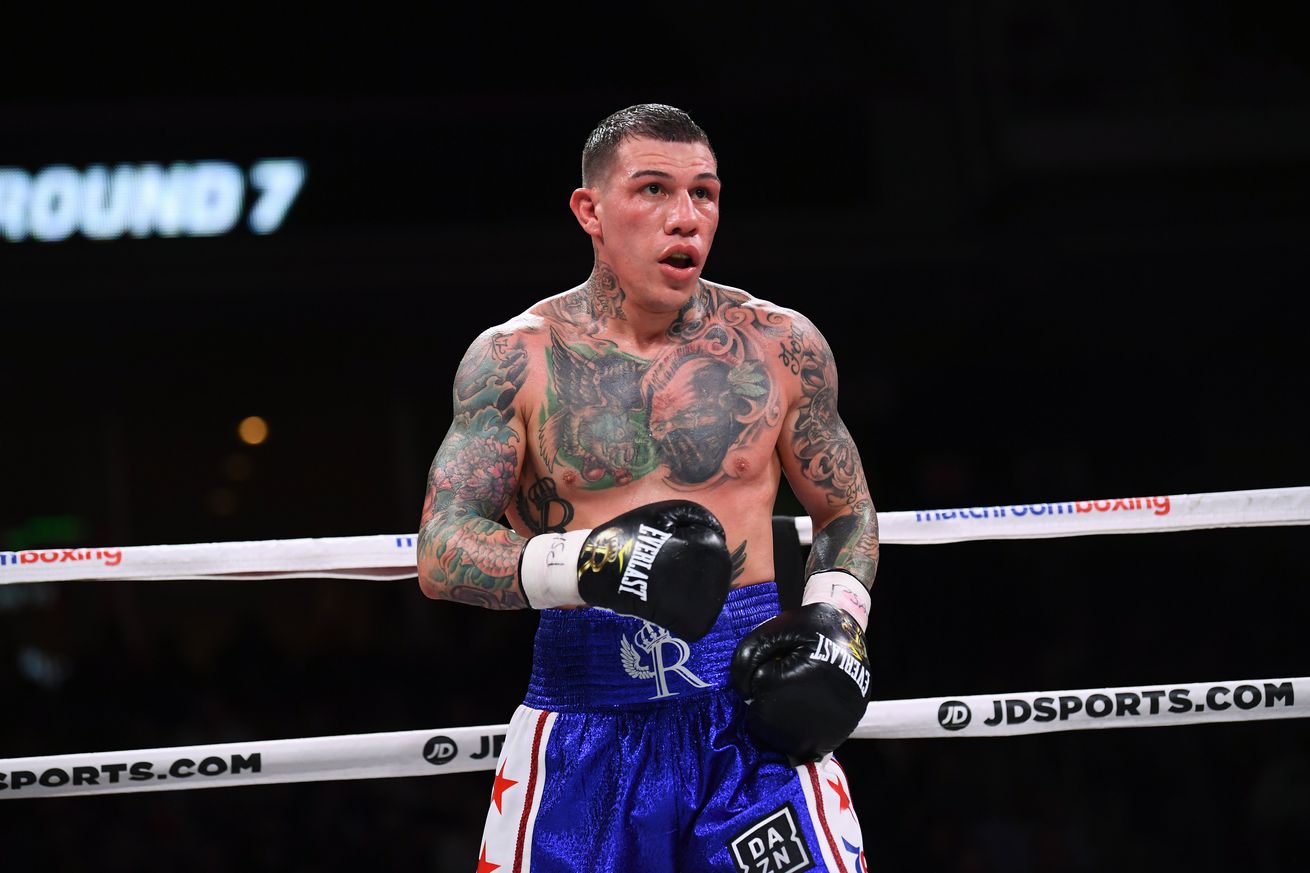 The Philly veteran wants a fight that almost came his way in December.

Back in December, Gabriel Rosado was on standby to replace Julio Cesar Chavez Jr in the event that something went wrong with Chavez ahead of a fight with Daniel Jacobs.

In all reality, Rosado maybe should’ve just gotten the fight in the first place. Chavez had to fight through drug test issues in Nevada, which pushed the fight to Arizona before he even got cleared to fight, and then Chavez wasn’t anywhere near able to make the 168-pound limit for the fight, with the bout being “changed” last-minute to a 173-pound catchweight fight so that Chavez could “make weight.”

Then once the fight happened, Chavez quit in his corner after five rounds and half a riot broke out in Phoenix.

Now, the 34-year-old Rosado is hoping to get a chance to take on Jacobs after all, and called him out on Instagram:

@danieljacobstko you took the easy route back in December, and Chavez was putting hands on you. Consider yourself lucky you wasn’t facing this Philly Savage that night. The fans know what’s real, you soft mang... @eddiehearn you already know... LINE IT UP! #WarRosado #RosadoJacobs #KGR #philly #brooklyn @dazn_usa @matchroomboxing

“You took the easy route back in December, and Chavez was putting hands on you,” Rosado said to Jacobs. “Consider yourself lucky you wasn’t facing this Philly savage that night. The fans know what’s real. You soft, mang. Eddie Hearn, you already know. Line it up!”

Jacobs would reply, “Keep that same energy. It’s different when you in there with a real killer.”

The 33-year-old Jacobs (36-3, 30 KO) is a two-time former middleweight titleholder who moved up to 168 for the fight with Chavez. He’s reached much higher heights than Rosado (25-12-1, 14 KO), whose record is deceptive as he learned on the job as a pro and was never a protected prospect handled with kid gloves.

Jacobs would certainly be the favorite, and it’s not the biggest fight for him, but it also might be worth the tune-up if there’s nothing bigger available at the moment, and there might not be. Rosado’s never been a true world-level fighter, but he’s scrappy and tough, and he doesn’t give up in fights. We saw that last year against Maciej Sulecki, where Rosado damn near rallied in the final two rounds for what would’ve been a shocking comeback win. (To be clear, he did lose.)