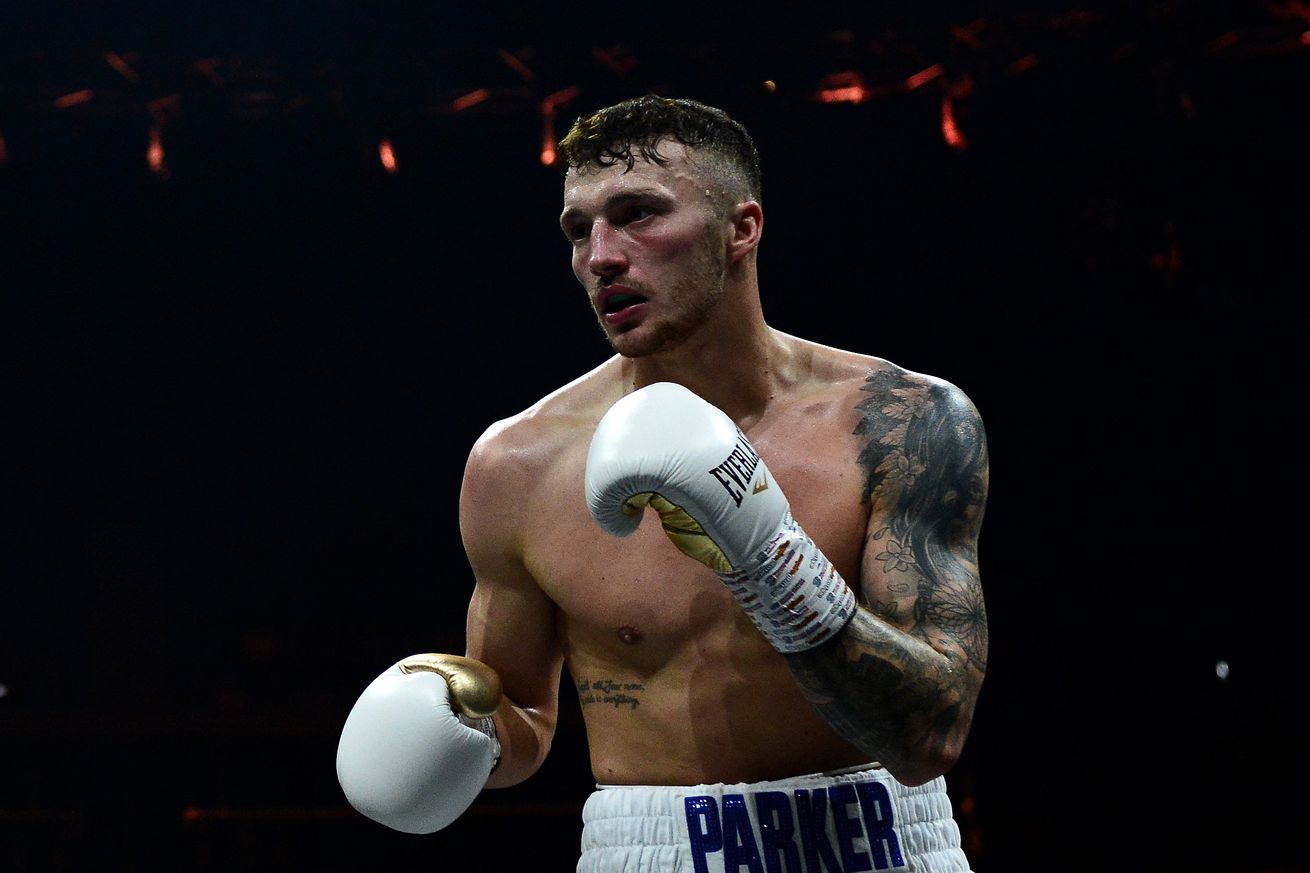 The unbeaten British super middleweight is looking to make his mark in 2020.

British super middleweight Zach Parker returns to action this Saturday in Manchester, facing Rohan Murdock in a pivotal 10-round clash for a minor WBO title, which should do well to set up the winner for a shot at the full WBO 168-pound belt in the near future.

Currently, Parker is ranked No. 2 and Murdock No. 1 by the WBO, with Billy Joe Saunders the titleholder at the moment. Saunders is in the mix to face Canelo Alvarez on May 2, though that’s no done deal, while Parker and Murdock are looking to line up for a crack by the end of the year, possibly.

The 25-year-old Parker (18-0, 12 KO) won the vacant British title in Nov. 2018, winning a split decision over Darryll Williams in Glasgow. He never did defend the title, and fought just once in 2019, a tune-up win in May over Steven Crambert.

Australia’s Murdock (24-1, 17 KO), who just turned 28, has been even less active, not fighting since a Dec. 2018 win over Rolando Wenceslao Mansilla in Brisbane. So both fighters are coming in with, perhaps, more questions than answers.

“I’ve watched a bit of Murdock, but I don’t really watch a lot of my opponents,” Parker said. “I usually just concentrate on what I’m doing because every fight is different. He will probably bring a different game plan into this fight, so I’ll be ready for whatever style he brings. I expect this to be my hardest fight so far, but I’m ready to go. He’s won 24 out of 25 so you know it’s going to be a good fight.”

Murdock’s lone loss came back in 2011, in his third pro outing, a four-round majority decision defeat. Neither man has exactly faced world-class opposition to date, and looking to make that step up against the top names in the division is pretty bold, but Parker says he’s looking to do it.

“Billy Joe Saunders is definitely on my radar,” says Parker. “He’s a good fighter. He’s been there and done it. A two-weight world. That’s the type of fight I want against top-level opposition. I would be open to fighting any of the big names.”

As for the best in the division, Parker doesn’t think Saunders can lay that claim just yet.

“For me, it’s between Caleb Plant and Callum Smith for who’s best in the division,” Parker said. “Callum Smith didn’t look too good against John Ryder, he looked a bit iffy, so I would have to go with Caleb Plant, but I would fight either.”

He also isn’t ignoring the idea, however far-fetched, that if Canelo were to beat Saunders, and Parker beats Murdock, Parker could find himself in with one of boxing’s biggest stars.

“If Canelo decides to fight Saunders, then he could be next for me,” he said. “That’s the kind of fight you come into boxing for. Fighting under the big lights over in America. That’s a fight I would love, and I think I would cause some problems for Canelo because of my awkward style. That’s 100 percent a fight I would love.”

First things first, of course, starting with Murdock on Saturday.