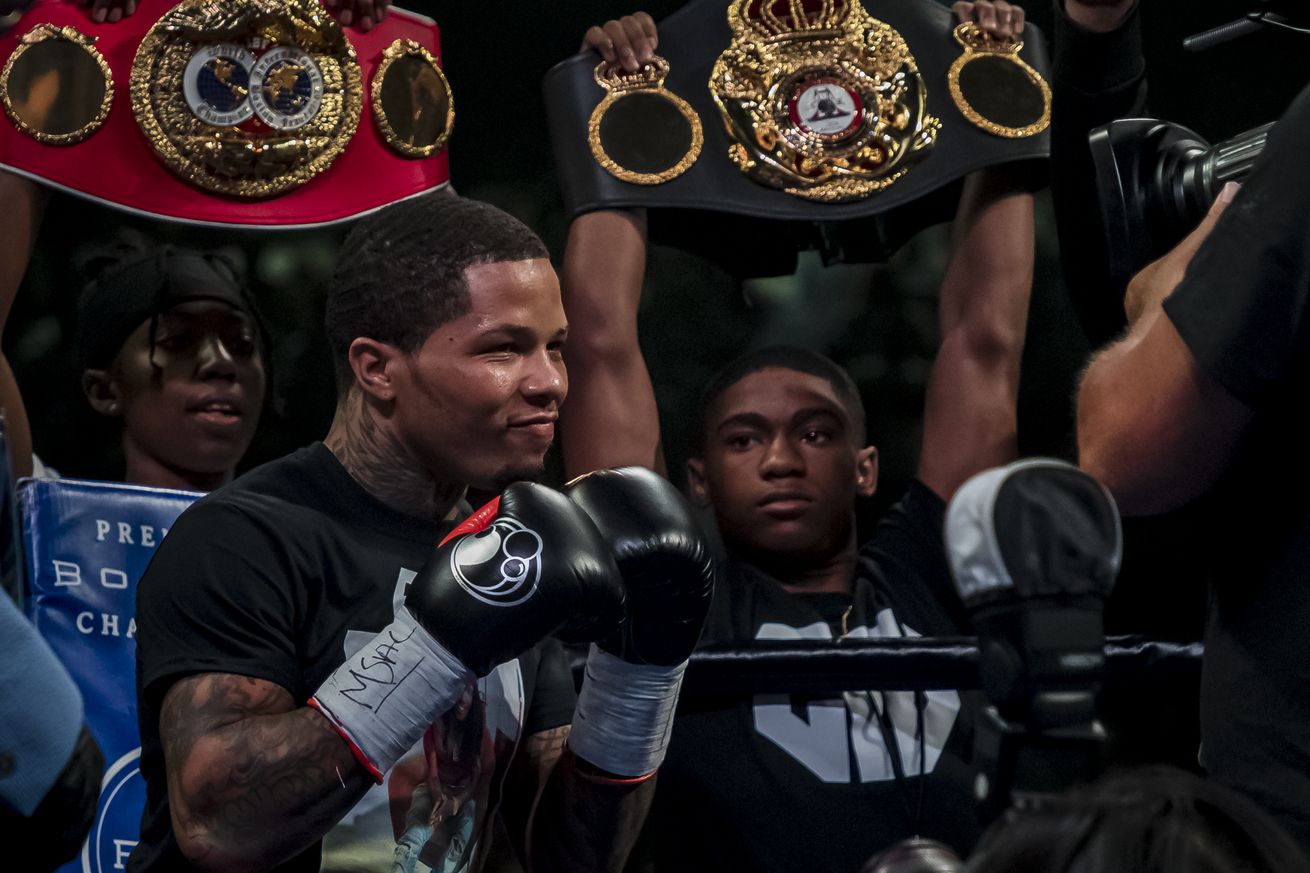 Both sides have expressed interest and are reportedly in advanced negotiations.

We’ve known for a little while now that both Gervonta Davis and Leo Santa Cruz were interested in facing off, and all things considered it should be pretty easy business with Al Haymon managing both fighters. But now things appear to be nearly a done deal as Davis himself just posted a fight poster with the super featherweight titleholder.

Mike Coppinger has also reported that both Davis and Santa Cruz were in advanced talks to hold the fight this summer in Los Angeles.

Sources tell The Athletic a fight between Gervonta Davis and Leo Santa Cruz is in advanced discussions. If a deal is completed, would likely land summertime in Los Angeles

If the fight takes place it’s not immediately clear at which weight, as Santa Cruz most recently grabbed a vacant WBA title at 130lbs while Davis won their vacant title at 135lbs. In theory I’d say it’s more likely to be at 135 as I don’t trust Davis to make 130, but the details should start to emerge soon.

Santa Cruz, 31, is largely thought to be a poor style match up for Davis, but he’s said that exactly why he wants this fight, to prove the doubters wrong. And sometimes you get exactly what you’ve asked for.