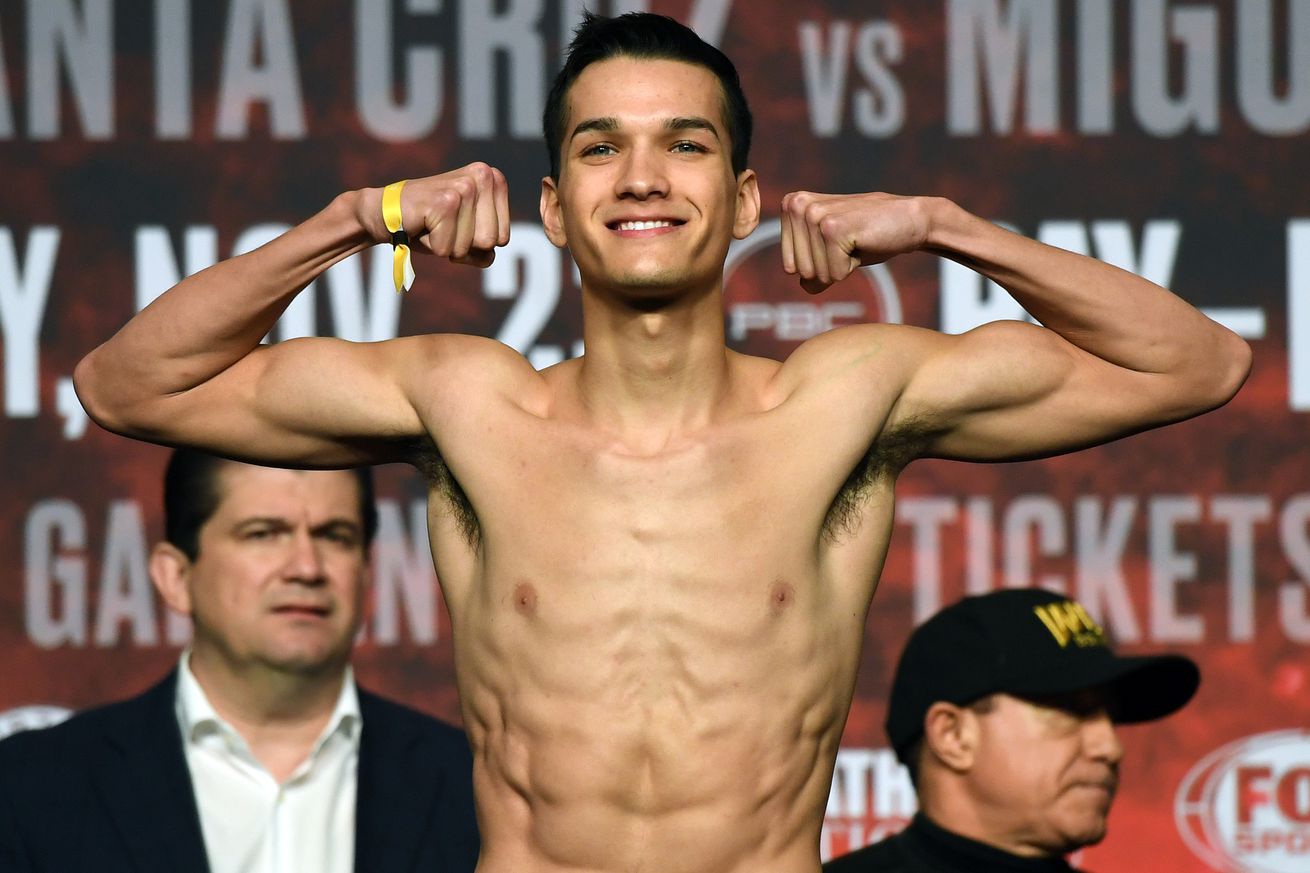 Following a soft-touch title fight and first defense, WBA “world” super bantamweight champion Brandon Figueroa will face his second stiff test in a row in the form of mandatory challenger Ronny Rios. The sanctioning body has given them the standard 30 days to negotiate, after which they’ll go to a purse bid if no deal is made.

Figueroa (20-0-1, 15 KO) took on Yonfrez Parejo for the interim belt last April despite then-regular champ Daniel Roman being plenty busy, ultimately forcing the Colombian veteran to bow out in the corner. Four months later, he overpowered Javier Chacon in his inaugural defense, then fought Julio Ceja to a draw despite “Pollito” hitting the scales above the featherweight limit.

Rios (32-3, 16 KO) has had a rather remarkable amount of career momentum shifts for a guy who just turned 30. He got battered into submission by Robinson Castellanos in 2014, only to upset then-unbeaten Jayson Velez two fights later en route to a crack at WBC champion Rey Vargas. Rios ultimately found himself unable to get into the pocket, losing a wide decision, and found himself out-slugged by Azat Hovhannisyan in his next major fight.

Then, just last July, he stunned Diego De La Hoya to put himself right back in the super bantamweight mix.

This one’s just brimming with the potential for back-and-forth bruising, so here’s hoping it comes together.