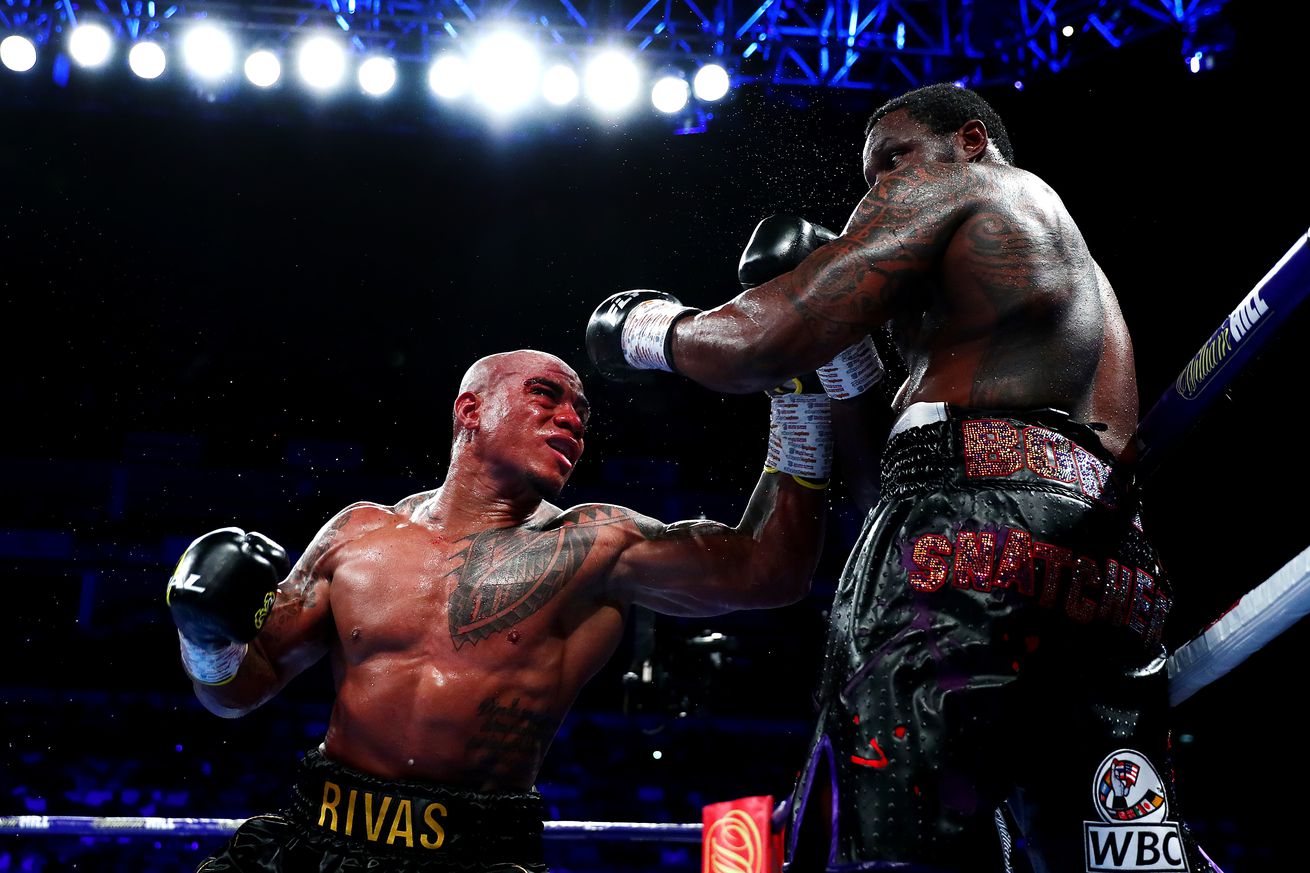 Rivas will take on an opponent to be determined in a scheduled 10-rounder.

Colombian heavyweight Oscar Rivas (26-1, 18 KOs) will make his return to action later this month, which will mark his first outing since suffering his first defeat against Dillian Whyte last July.

Rivas, who recently inked a co-promotional deal with Top Rank while working with Yvon Michel, has now been scheduled to make an appearance on the undercard of Artur Beterbiev’s light heavyweight title defense against Meng Fanlong on March 28th. Rivas, 32, will be fighting in a 10-rounder against an opponent to be named.

The last time we saw Rivas he had dropped Whyte to the canvas in a summer fight, but ultimately lost the fight pretty close on the cards, also losing a bid to win the WBC interim world title. And if Rivas is to make a comeback to towards the world title level, he’ll have to start here with what looks like will be a get-well outing.