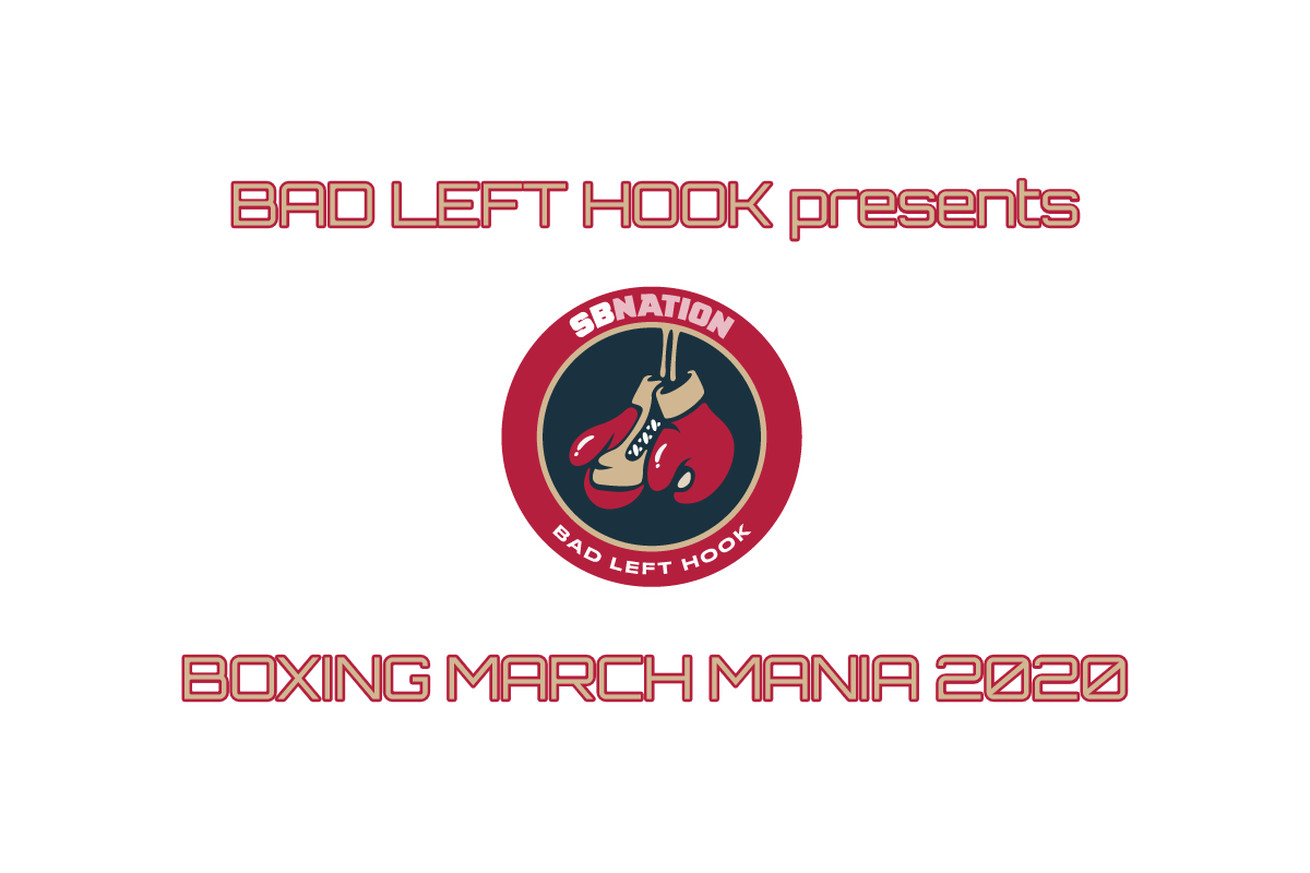 17 divisions. Eight fighters per division. You make the call.

With all the cancellations and the fact that boxing is looking pretty much barren through at least April (fingers crossed!), we’re going to be trying to give you some different ways to discuss the sport and stay engaged.

Another sports casualty of the COVID-19 outbreak was the NCAA’s March Madness basketball tournaments. So 1+1 = a fantasy boxing tournament. And you’ll be voting on who wins the whole shebang(s).

Welcome to our version of Selection Sunday. I mean, it’s Tuesday, but folks are gettin’ bored out here.

A few notes on placement of fighters:

The idea behind how to vote:

Obviously I can’t make you vote any which way, but the idea is to assume every is in their best condition, nobody struggled to make weight, nobody’s out of shape, nobody’s got any injuries. Imagine everyone being the best fighters they can be as of right now, whatever that means to you.

The first round matchups: