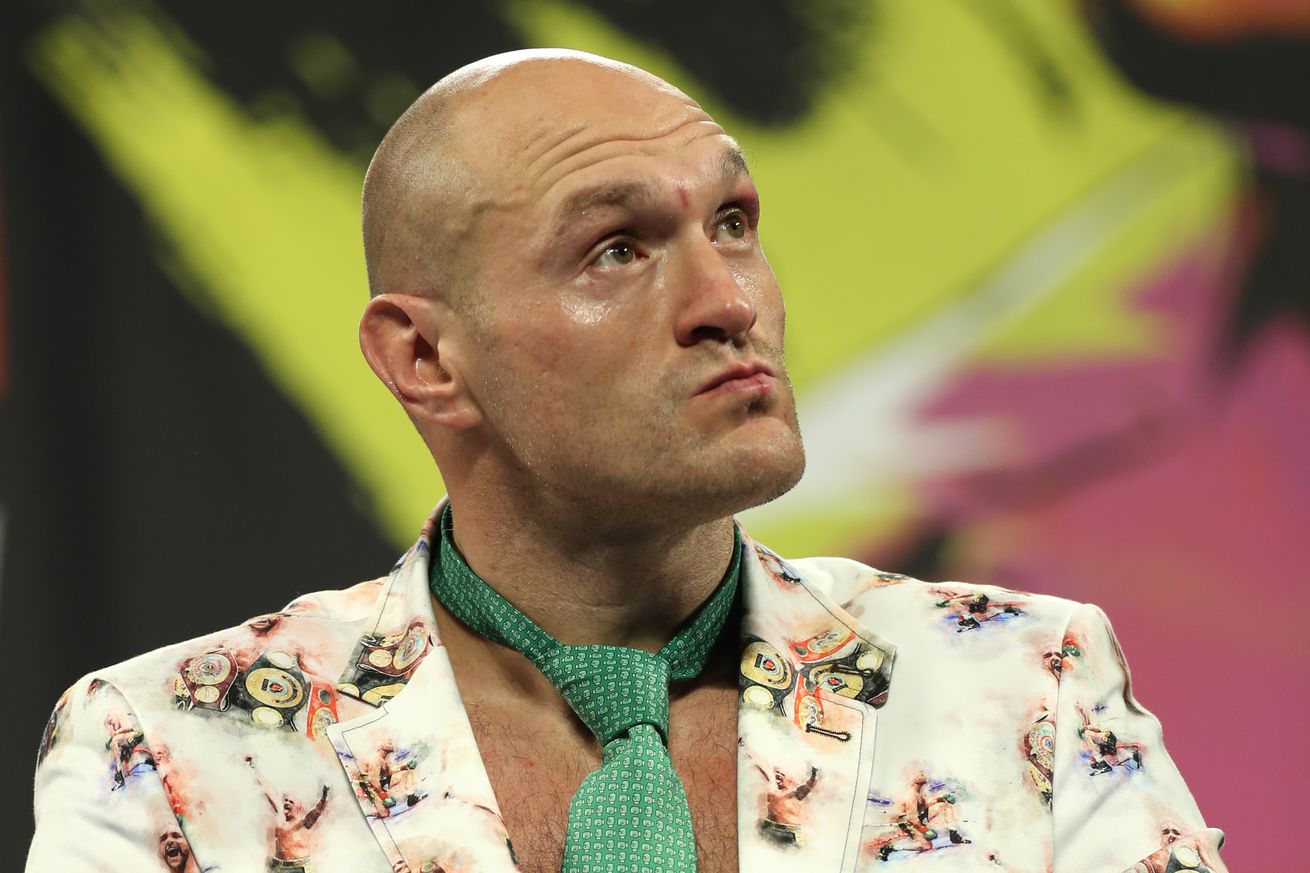 A recent report came out saying a farmer was offered money to be an alibi for the heavyweight champion.

I’m not personally going to read that much into this, but amidst the recent report that some farmer has come out to claim he was offered money to be an alibi for Tyson Fury in his 2015 doping case, U.K Anti-Doping will be launching an investigation into the matter.

Both Tyson and his cousin Hughie had tested positive for banned substance nandrolone, and ultimately defended themselves by saying they had eaten wild boar meat. The farmer who initially claimed to have given the fighters the meat has since claimed he was paid a nice sum of money to back up the story. Frank Warren, who co-promotes Tyson, claims the story is bogus but UKAD will look into it anyways, offering this statement to ESPN.

“We will always review any potential evidence in relation to any anti-doping offense, and take investigatory action where necessary.”

We’ll see whether or not this actually goes anywhere but I wouldn’t hold my breath, and in the meanwhile I wouldn’t be at all surprised if Fury comes out to once again claim that he’s being harassed by the organization.